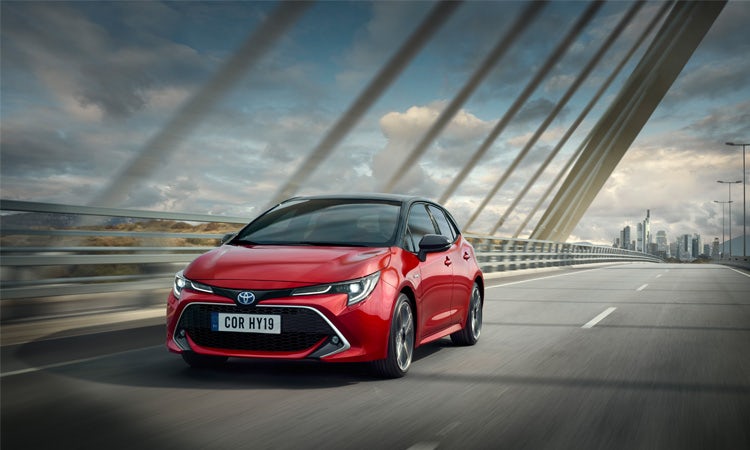 Toyota is in the “very early stages” of creating the infrastructure to bring its marketing automation in-house in a move it hopes will help it both be more precise with its messaging and measure the performance of digital channels.

To ready the business for this shift, the Japanese car manufacturer has created a new division within its marketing team in Europe that is in charge of creating specific content by channel and “very personalised messages”, while the bigger brand campaigns are managed by another division.

The automation technology is currently being tested in Italy and preparing to be deployed in Spain, with a wider roll-out aiming to be ready by the end of 2019.

While Toyota admits it is looking to be more efficient with its marketing, its European marketing director, Andrea Carlucci, says the move is less about cost-cutting and more about spending “better”.

“We are really trying at all costs to avoid a TV campaign being a tactical campaign that tries to sell a car. In our view this will allow us not to spend less but to spend better and to grow the reach of our [new] campaign.”

Shot over five days in Teruel, Spain, the 60-second film, created with the&Partnership, follows the path of automobile history. It features iconic cars from each decade including pre-war open tops, 1930s gangster cars, 1950s Hot Rods, a 1980s yuppie sports car, a range of 2000s Diesel cars and a slow-to-be-charged electric car from the early 2010s.

As more automotive brands step into the electric space, Carlucci says Toyota wanted to do a big budget brand campaign to “create another stamp against the competition” and move towards being perceived as a “true mobility brand rather than just a car manufacturer”.

While TV still plays a “key role”, the campaign is targeting conquest audiences with personalised messaging based on individual needs and car features to build a more “emotional connection” with consumers.

“When we develop now, a campaign has hundreds of assets which are very much targeted depending on the channels,” Carlucci says. “In a very simplistic way the primary intention with this campaign is to go broad on TV but eventually to narrow over the life cycle and go into more personalised channels and platforms.

“We have been constructing our own infrastructure for marketing automation so that’s where we will try to evolve the original campaign to be something more addressable into a different cluster of consumers.”

We are becoming more challenging in our tone of voice, we are much more assertive than before.

Its hybrid models make up 70% of all alternative ‘powertrain’ vehicles sold in Europe, with 1.5 million sold across the continent and 10 million worldwide since the launch of the first model 20 years ago.

Despite this, Carlucci says there is work to be done to make the brand more relevant to consumers and ensure it is “top of mind”.

“This is where we are moving the brand and we believe the treatment of the campaign is the right balance between the traditional equity and an element of being closer to the people,” he says.

“We are becoming more challenging in our tone of voice, we are much more assertive than before. This time we want to shout that we [are] top of mind of the consumer in terms of automotive choice and the others are just following.”

Toyota is measuring its progress here through an internal KPI it calls ‘brand premium’, which takes into account a number of different factors including reputation, value and relevance.

“On top of the traditional equity around the brand, we can really add something which is making it more relevant for the people and making the heart of people beat more,” Carlucci says. “So far the indicator is that we are weaker.

“If we can move that indicator and say [Toyota] is a brand that can make something for me, which means ultimately I have an emotional connection with the consumer beyond ‘I need a car’, this is where we will try to measure our success and [get to] overall for the brand position in Europe.” 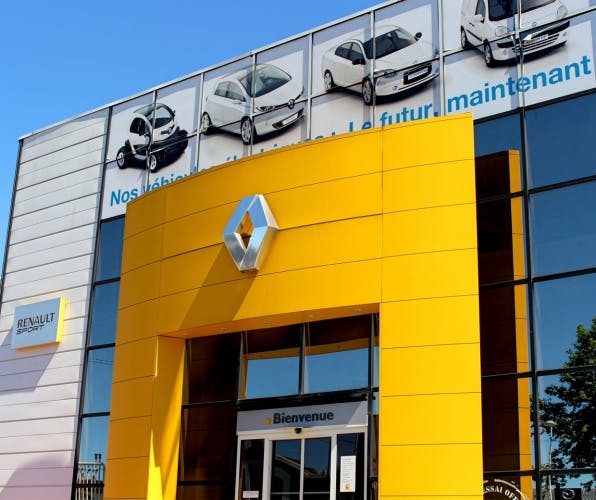 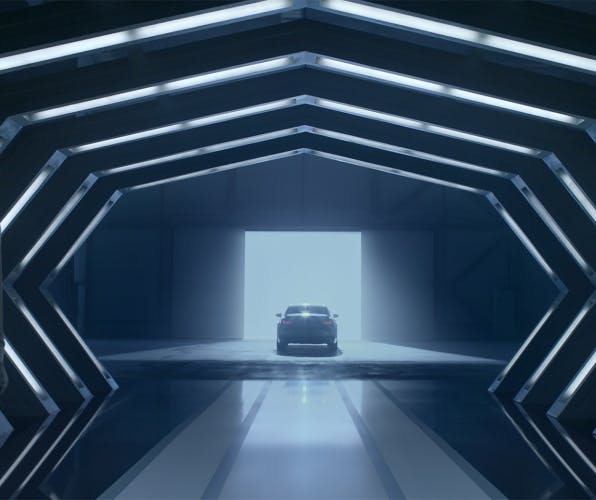 Lexus used data on 15 years of award-winning luxury campaigns, as well as information about the brand and human emotion to create a 60-second film that tells the story of a car that comes to life and will inevitably lead to questions about whether artificial intelligence can do the same creative job as humans. 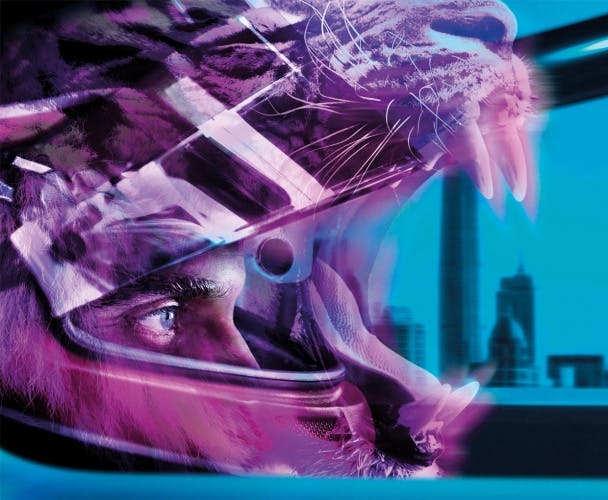 Ahead of the new season, which begins later this month, Formula E has launched a major brand campaign it hopes will show the world the sport is more than just electric cars.