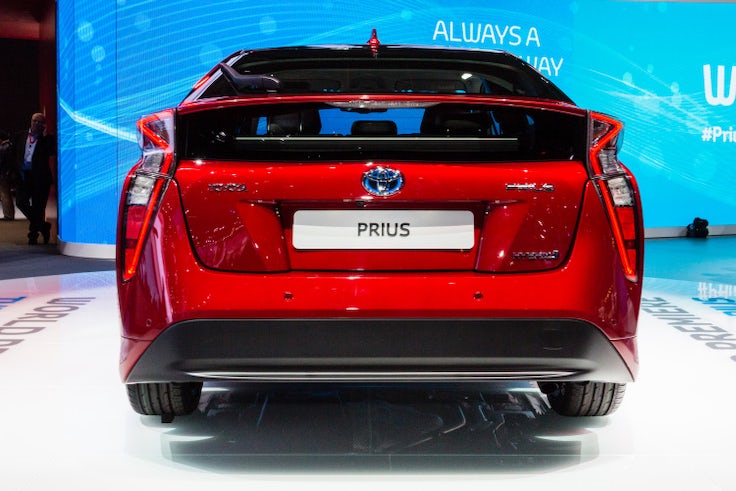 What we buy is strongly linked to who we want to be. Failing to understand this psychological drive behind purchase, focusing only on function and not acknowledging the emotional meaning a product has in the life of the beholder, can cause a product to under-perform or even pale in comparison to one that shows this understanding.

In 2007, a team of psychologists interviewed Californian early adopters of hybrid vehicles. They discovered most had “only a basic understanding of environmental issues or the ecological benefits of [hybrid electric vehicles]”, but they “bought a symbol of preserving the environment that they could incorporate into a narrative of who they are or who they wish to be”.

In the same year as this research took place, Toyota shifted 181,000 units of its Prius hybrid in the US. That is a staggering amount of cars, especially when you consider its nearest rival from Honda racked up 32,575.

In order to gain and hold the esteem of man it is not sufficient merely to possess wealth or power. The wealth or power must be put in evidence, for esteem is awarded only on evidence.

The strange thing is that on paper both cars were equal – built by reputable Japanese manufactures, equals in heritage and brand equality. They matched on the usual attributes that would factor into a buying decision (price, running costs, reliability, size, etc) and most importantly of all, on their green credentials.

So why did the Prius outsell the Honda Civic Hybrid six to one? In 2011, this was the question two economists pondered in their paper entitled ‘Conspicuous Conservation: The Prius Effect and Willingness to Pay for Environmental Bona Fides’.

The paper explores an evolved concept of conspicuous consumption – the theory of acquisition of luxury goods and services as public displays of economic power. The authors believe this same effect applied to a more recent trend of acquiring goods with green credentials, and doing so as public displays of doing our bit for the planet. Interesting theory, huh?

It turns out Honda made a whopping mistake with the Civic Hybrid that only became apparent in hindsight; it looked like a normal Honda Civic. This would have made sound commercial sense, you would think – using an existing body and design that was already well received and selling well, with added green credentials so you’d be doing your bit for the planet without aesthetic compromise.

The problem, however, is that people want other people to know they are doing their bit for the planet. If your car looks like a normal Honda, your neighbours and the other parents parking outside the school will think it’s a normal Honda, and that’s doing nothing to build your image as an eco-warrior.

The Prius, on the other hand, was distinct from a mile away. You would see it cruising down the motorway (in the inside lane of course) and think “there is one of those green cars”. Its distinct shape was certainly no accident – Toyota executives instructed designers to develop something unique, regardless of the quality of the styling – it’s final utilitarian form sacrificing aesthetics for aerodynamics.

What can we learn? Understand not who your customers are, but who they want to be

A common mistake brands make is they focus too much on where the customer is now and fail to see where they are trying to get to. If you can create products, services, brands and narratives that speak to and can be woven into these aspirations you can connect with people on a completely different level.

Research found that 57% of Prius buyers stated their main reason for choosing the Prius was because ‘it makes a statement about me’ – not because of its price, reliability, or even it’s green credentials. This just shows the power of distinctiveness and creating products or services that shout out a desired narrative to those close enough to hear.

Greg Copeland is a behavioural strategist at The Behaviours Agency. 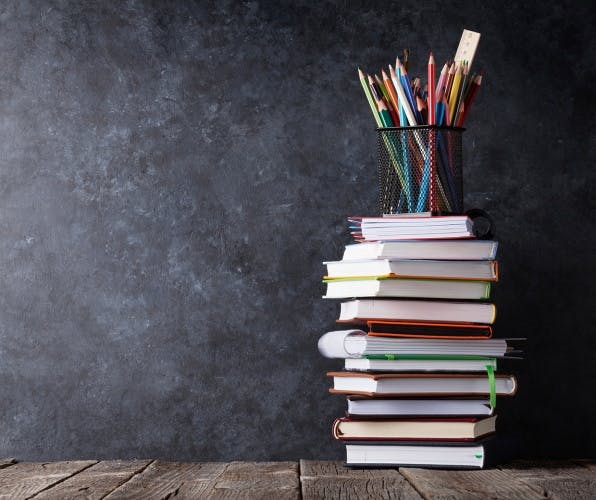 The competition for 20 people aged 16 to 18 will take place at the Festival on 11 October.