The “post-recall” reassurance campaign aims to highlight Toyota’s quality and safety message after it was forced to recall more that 8 million cars earlier this year following safety concerns.

The ads, created by Saatchi & Saatchi, will show Toyota’s manufacturing workforce talking about their jobs and the importance of safety and quality measures at Toyota’s plants across Europe.

The campaign includes TV and print ads and digital activity including YouTube videos.

Throughout the recall crisis, Toyota launched a series of reassurance initiatives including press ads claiming the car manufacturer is “more committed to quality than ever” and “We’re pulling together to put things right.”

The recall crisis saw Toyota drop 1.8% of its total market share in February.

Alison Hulme, research analyst at Decode, argues that marketers must aim to build superfans when they use social media for marketing. 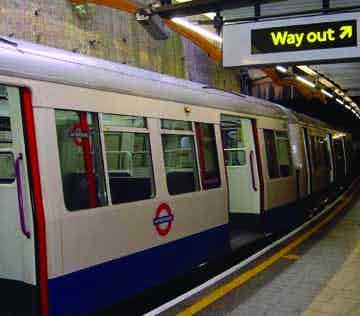 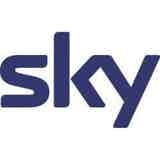 Sky is partnering with Experian to create a new joint venture focused on database marketing.