The company is desperately trying to restore customer confidence after a global recall of over 8 million Toyota-brand vehicles because of acceleration and brake complaints.

The Prius hybrid and Tacoma pickup have also been called back for separate problems.

In the US, Toyota’ sales fell 19% in January, and has led to Congressional hearings on the recalls. In the UK, Toyota’s Burnaston plant in Derbyshire is considering cutting 750 jobs in response to falling demand for cars. It may have to slash the headcount further if concerns over potentially dangerous accelerator pedals translate into significantly lower sales.

Orders from UK customers have already fallen 7%, the company says.

In the UK, Toyota has taken out a press campaign to reassure customers over its product recalls as it is hit with fresh safety concerns and repair work has begun. Deliveries of new models have been halted until the issue is cleared.

Toyota has also used YouTube to deliver a message by Jim Lentz, president of Toyota’s US marketing, to reassure consumers over concerns surrounding the safety of its cars.

Toyota says its massive vehicle recall could cost it up to $2bn (£1.25bn) in lost output and sales.

Meanwhile, BMW is changing the focus of its ads to concentrate on the cars being safe for mothers and children. One print ad in the US uses the tagline “Joy is Maternal” instead of the “Joy of Driving”. 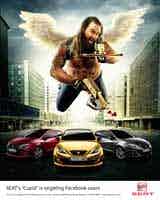 Seat is to extend its Ibiza Cupra ad campaign which features an adult Cupid, by taking it onto Facebook. 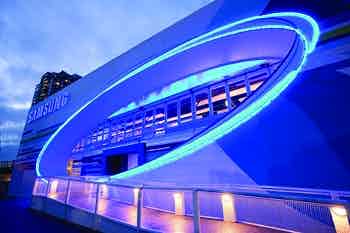 Samsung has launched an experiential campaign to support its sponsorship of the Winter Olympics in Vancouver. 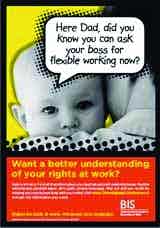 The Department for Business Innovation & Skills (BIS) is launching a campaign to raise awareness among dads of their rights at work to help them care for their child.