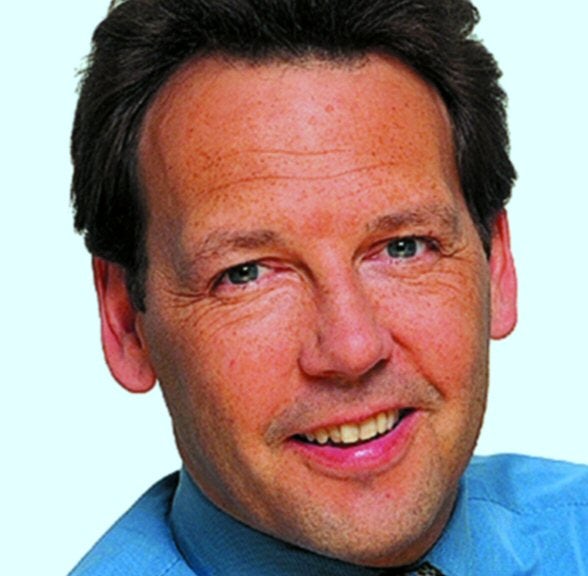 These have been eventful months for the Time Warner/AOL/Advertising.com stable. In Europe, AOL is having to compete on equal terms with other Web portals – as a pure media and content business, now that it is no longer an ISP (internet service provider). AOL has great assets, particularly its sales and commercial teams, but there is doubt about whether European consumers need another general portal like aol.com.

TradeDoubler, meanwhile, has a successful, eight-year trading history in Europe, and has attracted widespread interest from potential partners and owners. Advertising.com has long coveted the pan-European affiliate marketing strength of TradeDoubler, and informal discussions have been held between the two businesses for two years.

While Advertising.com acquired DayRates (which then passed to AOL/Time Warner), TradeDoubler pursued a strategy of organic growth and local acquisitions. There is no doubt that TradeDoubler is a logical expansion target for AOL/Advertising.com, though it’s a tough challenge to take on while – particularly in Europe – the collaboration and integration of AOL and Advertising.com remains unclear.

Nevertheless, TradeDoubler will be a great boost to the group, given AOL’s evolving European business. While Advertising.com is strong in the UK and Scandinavia (and increasingly in Germany), TradeDoubler’s prominence in southern as well as northern Europe will offer the group a more balanced, pan-European, strength-in-depth quality. In addition, Advertising.com’s business has come under threat of late from the international growth of several competitors, including Tacoda, Revenue Science and BlueLithium, and TradeDoubler’s acquisition gives it (and AOL) an opportunity to seize the initiative and be re-cast as clear market leaders.

Some may be surprised by the $900m (£457m) price tag for TradeDoubler, though it is within 10% of the most recent market capitalisation. Earlier discussions centred on a valuation several times smaller than the current deal. However, the market has developed swiftly: the burgeoning online advertising market has caused valuations of digital businesses to soar. As a result, AOL sees no alternative to paying the price in a brutal, sellers’ market.

Yakult, the probiotic drink brand, has parted company with Wieden & Kennedy after just 18 months. The move is part of a consolidation of the companys advertising roster across Europe.

Coca-Cola is axing its global marketing team just days after chief global marketer Mary Minnick announced that she was leaving the company to pursue other goals. The soft drinks giant is now planning to divide reporting lines with innovation and strategy reporting to chairman and chief executive Neville Isdell and marketing reporting to president and […]