Speaking at a Westminster Media Forum seminar on the UK advertising sector in London today (5 March), Tess Alps, executive chair of television marketing body Thinkbox, said: “It annoys me to hear the internet described as a platform. It’s not a platform, it’s everything. It’s like electricity.”

Alps added that use of the term ‘traditional’ does “not respect the vigour of existing media” such as TV, which is increasingly viewed across mobile devices via the internet.

Earlier this year, research group Forrester predicted that ‘digital marketing’ will become just ‘marketing’ in 2013 as all marketers’ output becomes “inherently digital” over the coming months.

He suggested that marketers should move away from traditional distinctions between “paid, owned and earned media” and instead consider the differences between “big and personal media”.

“While Facebook is big in the sense that millions of people use it everyday, the experience that they have on it is actually very personal,” he said. “That’s how it differs to other forms of mass media.” 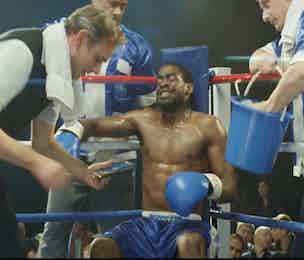 Blinkbox has appointed Facebook’s European head of retail as it bolsters the senior management team ahead of the launch of its rebranded ebooks and digital music services. 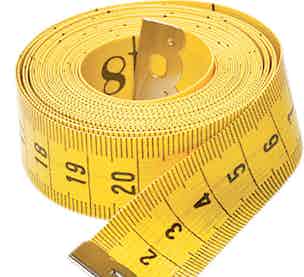 The AOP has called on premium publishers to standardise how they measure viewable ad impressions to bolster transparency in the sector. 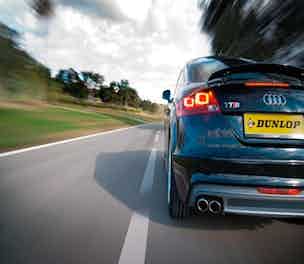