The problem with Facebook’s experimental approach isn’t that it ran tests on users. Many brands are doing this, as Mark Ritson points in his column – and Facebook’s users agreed to the experimental use of their data when they signed up for an account. However, people are concerned about being transparent in that approach and the fact that the study aimed to see if it could alter people’s emotional states.

Unlike Facebook, the winner of the research and insight category at the Marketing Week Engage Awards researched audience behaviours in a very open way to build a campaign with purpose, which in turn built trust with the intended audience.

Liverpool City Council won in the research category at The Engage Awards, which took place last Thursday 26 June, for its ‘The look to die for?’ campaign that aimed to reduce the number of teenage girls using sunbeds.

The council used exploratory research to gain an understanding of the target audience, reviewing local and national evidence. It also commissioned qualitative research with teenage girls who used sunbeds and mothers of this group, a potential driver of behaviour, as well as doing in-depth interviews to assess behaviours.

This approach to discovering the true drivers of behaviours, in this case of young girls using sunbeds, is an appropriate and effective use of research, where participants would have to give consent to be interviewed and would be giving information about themselves because they wanted to take part.

The campaign used that insight as a basis for activity on social media, in a PR campaign at Liverpool Fashion Week banning models from using sunbeds and was also used for interactive events to educate visitors about the dangers of sunbeds.

A lobbying campaign also asked the government to grant local authorities powers to licence salons to make enforcement of the under-18 legislation more effective.

Research respondents need to know what they are taking part in so they offer information willingly, and there needs to be a clear outcome for gathering that data. This campaign has a clear approach to research and an equally clear purpose that respondents and those who see the campaign can trust. 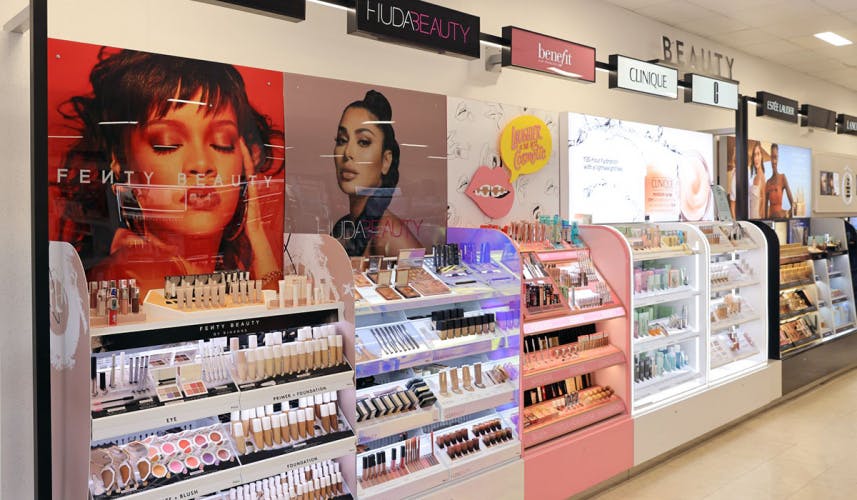