The summer holidays may already seem like a distant memory to most, but travel brands will be using this time to evaluate their marketing performance, including on social media. New data from BDRC Continental shows that of all the business categories in the travel sector it is car rental companies that get the most out of social channels, driving higher levels of satisfaction and brand conversion than airlines, hotels and online travel agents.

Jon Young, research director at BDRC Continental, says the car rental results show that even a relatively uninteresting category can generate engagement through social media. “If you use your imagination and provide a mix of interesting, useful and inspiring, then you will convert [people] to brand use.”

Young says that although it was initially surprising that car rental companies did so well, it is clear when visiting Facebook pages “that they go beyond the ‘dry’ transaction of renting a car and talk about the romance of the road”.

Almost three in five respondents (59%) say Facebook is the platform they use to interact with travel brands compared to 11% for YouTube and 16% for Twitter. LinkedIn, Instagram, Pinterest and Tumblr command less brand engagement, with 5% or less viewing travel brands’ content. Young says Facebook is “somewhere people go, spend time and engage as a community”, compared to other sites where it is “more window shopping or passing by”. 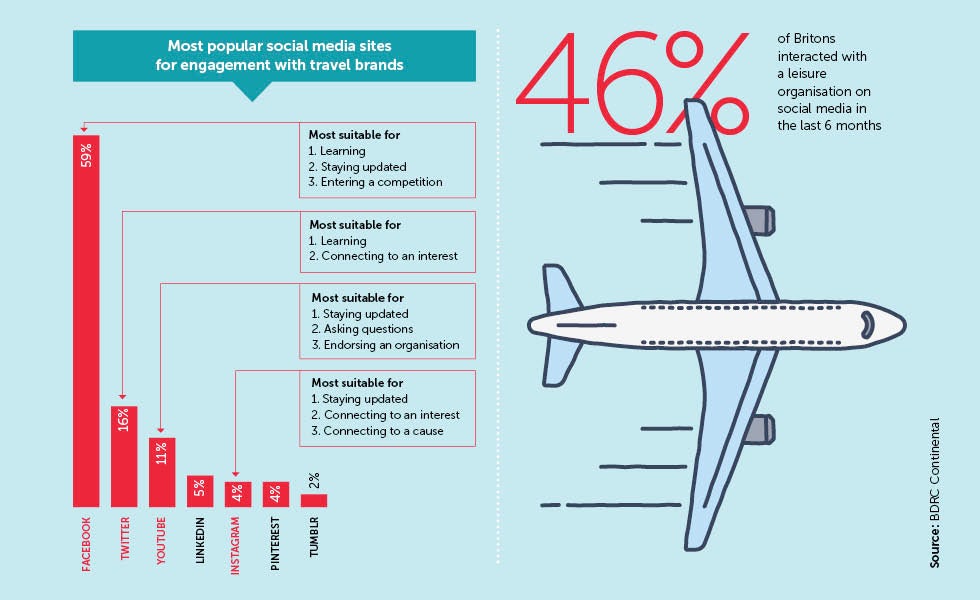 However, the research shows that social media can perform different functions for travel and leisure brands. Respondents feel that Facebook, Twitter, YouTube and Instagram are good for learning purposes and staying updated. Facebook is singled out as a good platform for entering a competition while Twitter is the channel for endorsing an organisation or asking questions.

The study separates respondents into four groups based on the motivations behind their social media interactions – learners, proactives, watchers and connectors.

Those who want to learn about brands and products account for 41% of those surveyed, in comparison to 25% who proactively ask questions, endorse, share experiences or express dissatisfaction about brands; 24% who watch for updates; and 10% who interact to connect to a cause or subject that is important to them. Young says: “Learners are the biggest segment, so [brands should] be aware of not focusing on the 25% who are retweeting and be conscious that people do want interesting and useful information [without performing any action in response to a post].”

The report suggests that Facebook attracts the highest proportion of learners, Pinterest the highest ratio of watchers; Instagram draws proactives while Tumblr attracts the connectors. There are also differences in motivations depending on age. Unsurprisingly, 66% of those aged 18 to 34 (known as generation Y or millennials) interacted with travel and leisure brands in the six months before the survey was conducted, compared to half of 35- to 54-year-olds (generation X) and 35% of ‘baby boomers’ aged 55 plus. Generation Y is also most likely to convert by making purchases offline.

The research states that almost half (47%) of generation X consists of learners, for whom finding information is a key activity. Baby boomers are least likely to use social media to make contact with leisure brands with only 6% describing themselves as ‘connectors’, compared to 12% of generation Y. 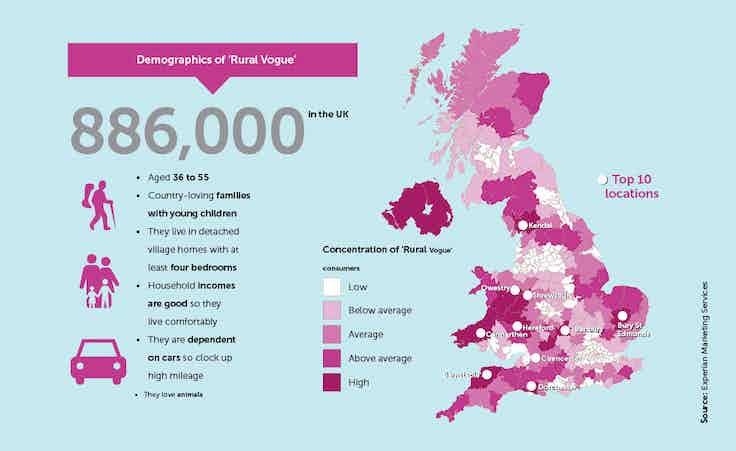 Professionals with families are moving their homes further from their workplaces, shifting the boundaries of suburbs into rural areas – ‘ruburbs’ – and creating new types of consumers with a taste for country life on a city salary. 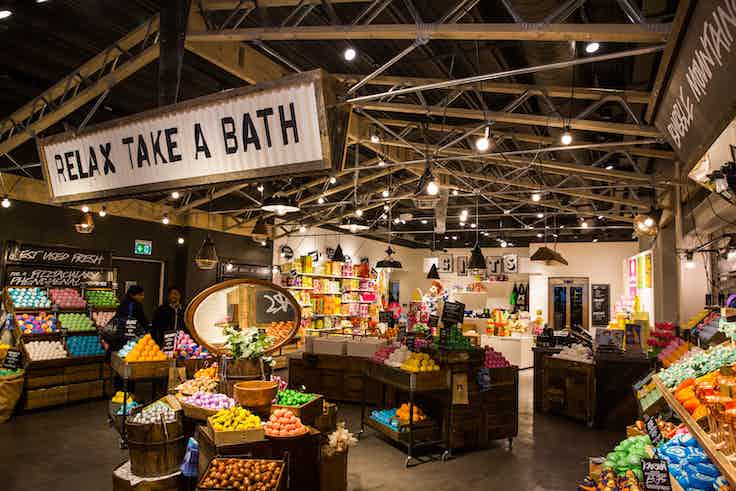 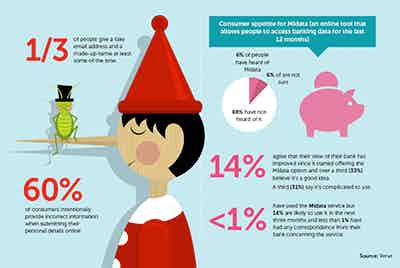 Privacy concerns and unwanted marketing are the top reasons for consumers giving false information online and with only a small percentage of incorrect responses disproportionately devaluing databases, brands need to up the ante in explaining the benefits of giving accurate data.