The changes come following a financial restructuring for the budget hotel chain and will see former CEO Grant Hearn resume the role. He has been in the position of Travelodge chairman since 2010.

Parsons held the role of marketing director until his promotion to CEO in 2009 and has overseen the marketing function since the departure of ecommerce director Charlie Herbert in February.

The company is appointing interim sales and marketing director, Catriona Kempston, who has worked at companies including Premier Inn and Europcar.

Hearn says: “During recent discussions regarding our financial restructuring, the Board has expressed their wish for me to lead the business once again. Clearly, as recently has been said, there cannot be two captains running a ship and as a result Guy has decided to leave the company”.

“Guy has been an architect of our successful growth strategy and a true innovator. He will leave behind a business which has very strong plans for improvement and growth.”

Parsons was believed to be reviewing the current campaign strategy focused on the cuddly toys Mr Sleep and the Z Squad. 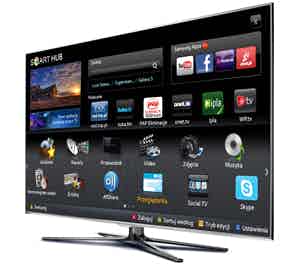 Samsung is to kick off a digital campaign next week to raise awareness of its next wave of smart TVs. 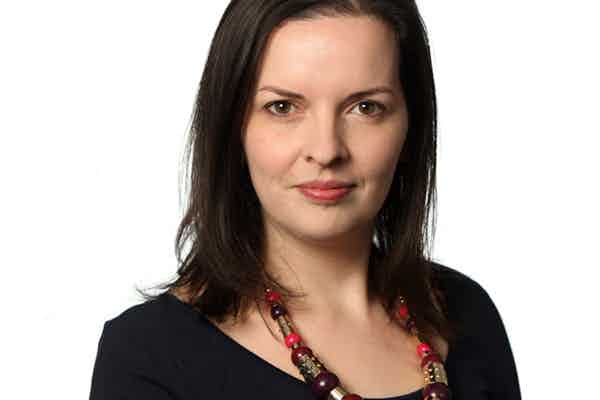 “Growing old is getting cooler” says Scott Wilkinson, planning partner at creative agency, Bordello. He challenges brands to be braver and stop focusing on the age of the so-called empty nesters but think about their values.