The ‘Travelodgical’ campaign aims to speak to the “small part in everyone that loves finding value,” according to CEO Peter Gowers who believes the UK has “become a nation of value seekers” post-recession.

The ad highlights the chain’s upgraded rooms and aims to show all types of customer, from a businessman to a family, enjoying the facilities, each of which is accompanied by a lookalike puppet that is designed to represent the “small part in everyone that loves finding value,” he explains.

The campaign follows on from the ‘Get up and go’ message outlined last year when the business returned to TV advertising for the first time since 2011.

Travelodge plans to open 250 new hotels over the next decade, nearly all of which will be in city centres rather than “on the side of the road next to a Little Chef” as they once were, tying up its ambition to offer “updated rooms in the locations that customers want”, all within the value price bracket.

It has been a tumultuous few years for the budget hotel chain, which three years ago was on the brink of collapse after racking up £500m of debt. But after a change of owner and with its makeover now 90% complete, the business is bouncing back with renewed vigour.

Operating profit increased by 64% to £66.2m in 2014, and according to Smith Travel Research, Travelodge was also the fastest growing major hotel brand in the UK last year on like-for-like sales.

As a result of this and the changes it has made Gowers, who came in as part of the restructure, says Travelodge has “found its voice again” and is ready to engage a new set of consumers.

Until recently, business customers made up just 40% of visitors, compared to leisure customers, but encouraged by the shift towards no frills brands across all sectors, Gowers expects the split to be equal for the first time by the end of the year.

“It started with brands like easyJet which made it sensible for chief financial officers to put people on a low cost airline,” he says. “We’re now starting to see a lot of blue chip customers like BT, Lloyds and Vodafone, as well small businesses, using Travelodge.” Consequently, business sales are up by more than 40% on the previous year. 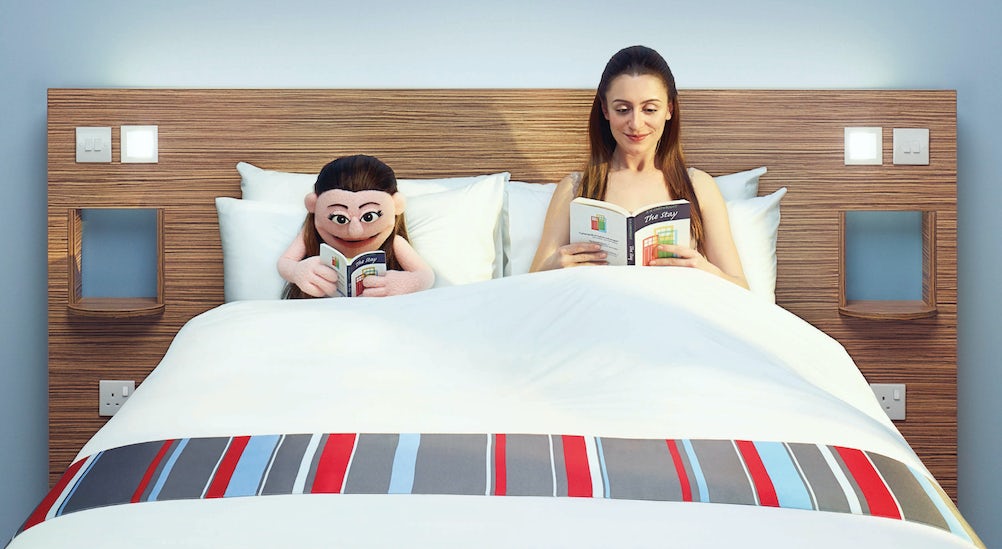 In order to reach a diverse customer base the ‘Travelodgical’ campaign, which was created by CHI&Partners, will be aired during shows such as Britain’s Got Talent on ITV, while the brand will target business customers through print ads in The Times, The Week and the Financial Times, in addition to commercial radio and an extensive outdoor and digital programme.

Premier Inn remains the chain’s biggest rival in the value sector but Gowers believes the two businesses are now targeting different audiences. The Whitbread-owned company grew total sales by 15.3% to £1.1bn last year and its perception among consumers is far stronger.

It has a score of 28.6 on YouGov’s BrandIndex, which is based on how consumers rate brands on quality, value, satisfaction and reputation, putting it top of the travel category. Travelodge, meanwhile, has a score of 11, placing it in 12th place overall and behind other hotel brands including Hilton, Marriott and Holiday Inn.

Gowers admits Travelodge used to lack consistency between hotels so this is one way it plans to boost perceptions going forward.

“You can transform the way a brand looks and feels but you’ve also got to transform the way it is delivered in the field,” says Gowers. “It’s not just a job for the brand team, you’ve got to engage the whole organisation.”

Travelodge has around 10,000 employees working across the business so to help ensure customers get a consistent experience at each hotel it sent its operations team to Jaguar Land Rover to learn how its production line works and to see how these techniques could be applied to its business.

“We thought it would be all about processes and design, and it is, but it is also about ensuring that people can talk to each other during a shift,” he says. “Now, for example, our cleaners work for two or three hours and then talk to each other about what they have done, what is and isn’t working. We’ve also launched an internal app that has helped us transform the consistency of the experience.”

Travelodge could be set for further ownership change as it celebrates in 30th anniversary; its current owners are thought to be preparing to sell the business for a potential £1bn.

“Goldman Sachs, GoldenTree Asset Management and Avenue Capital [which rescued the business in 2012] are specialists in turning businesses around,” says Gowers. “They have done that so I’m sure they will now be looking to transfer their shares to long-term shareholders of hotel businesses. When they will do that, I don’t know – my job is to get on with running the business and ensuring that the team and I continue to transform it.” 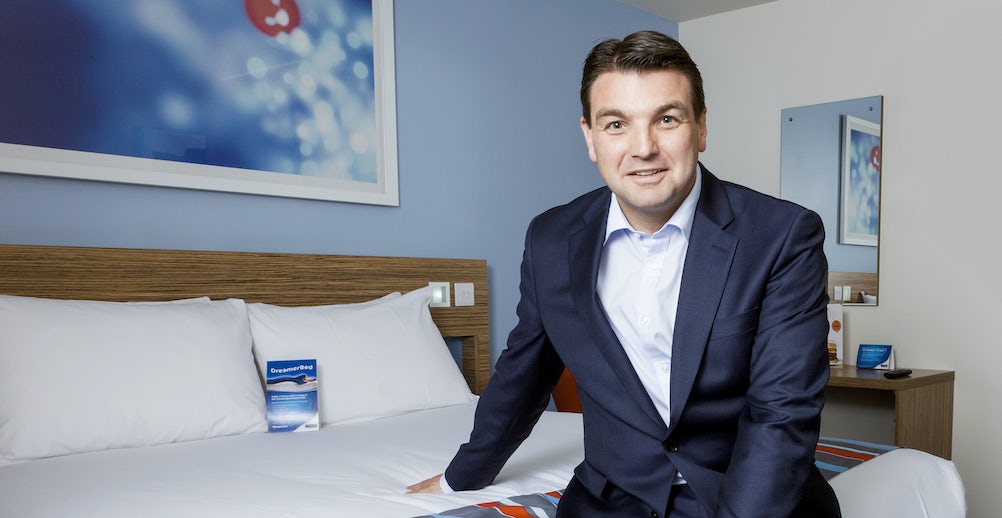 What role has marketing played in the turnaround of Travelodge?

Karen Broughton, our sales and marketing director [who joined last year], has done a tremendous job of understanding what our customers really value and then packaging it up in ways that the rest of the business can use. We have taken the marketing model of turning customer insight into action and applied it across all our functions.

We have a dedicated group in operations, for example, that spends its time looking at customer feedback information to improve service. Ten years ago that might have been something that only the marketing team did, now it is the lifeblood of our operations team.

How do you plan to keep up momentum now the transformation is complete?

It’s about continuing to focus on the big value drivers. The ad campaign comes first and next will be the launch of our new app. We also know that we have to keep evolving the core of what we do. Value brands have to stay very true to who they are. From a marketing standpoint the challenge is to look at observed behaviour as well as reported behaviour and research, because what customers say they want is often very different to what they truly value. I could put Sky Sports in each room but if I then charge an extra £10 customers will reject it.

How do you look to differentiate from rivals such as Premier Inn?

I think our advertising makes the distinction clear. Travelodge is all about unbeatable value in travel – the Travelogical choice. Premier Inn is doing something quite different now. It is adding more features to its hotels, which is making it more expensive. As a result it is appealing to the middle section of the market. Even though some people will think we started off in a similar place we’re really doing quite different things now. 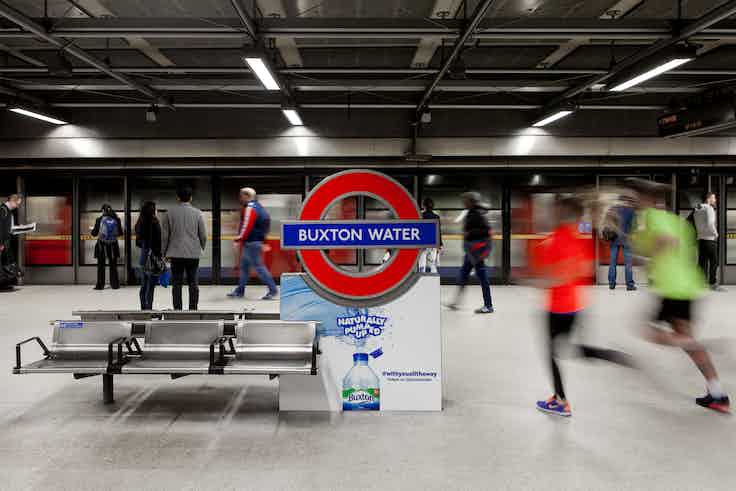