As brands across the marketing spectrum debate how to mark the passing of Queen Elizabeth II, the best advice could be to choose their words carefully.

Marketing Week columnist and managing director at Hill+Knowlton Strategies, Tanya Joseph, recognises that – monarchist or not – these are “strange, dislocating times” that will send shockwaves through British society.

She recognises that for brands, influencers and celebrities there is huge temptation to make a statement during this time of national mourning.

“But in my opinion, a period of dignified silence is required when it comes to public communication. Do we really need to see a social post from a pet grooming service or manufacturers of toothpicks expressing sorrow at the loss of Her Majesty?” Joseph asks.

“I think for holders of the Royal Warrant with her household, or organisations of which she was a patron, it is slightly different; there is a relationship which can be acknowledged.”

Meanwhile, Fortnum & Mason, which has held a Royal Warrant from the Queen since 1954, lowered its flag to half-mast, stopped the clock on the façade of its Piccadilly flagship in London and blacked out its famous window displays.

Ads paused, plans on hold: Brands and media respond to the Queen’s death

Fellow warrant holder Selfridges closed its doors early on Thursday and remained closed on Friday as a mark of respect, while fashion brand Burberry has cancelled its spring/summer 2023 runway show set for 17 September.

For those organisations which do not claim a special connection to the Queen, they should turn their attention to internal communications, Joseph advises, communicating with staff about the national loss and how employees want to mark the occasion, as well as acknowledging how a formal period of mourning might impact operations.

A similar sentiment is shared by former RBS CMO David Wheldon, who acknowledges the respect and reverence with which the Queen was held as a global role model.

“For brands this is a moment to think about the people that work for them and be respectful of the need to reflect and mourn,” Wheldon suggests.

“Perhaps a moment to stop marketing activity for the 10 days of mourning (if possible), but not a moment to ‘brand’ this historical moment.”

However, not all moves to mark the Queen’s passing with a respectful pause have been universally welcomed.

In response to the decision taken by the Premier League and English Football League to postpone all football matches over the weekend as a mark of respect, the Football Supporters Association (FSA) claims the game is at its best when bringing people together at times of huge national significance.

“Our view, which we shared with the football authorities, is that most supporters would have liked to go to games this weekend and pay their respect to the Queen alongside their fellow fans,” the FSA states.

“Not everyone will agree, so there was no perfect decision for the football authorities, but many supporters will feel this was an opportunity missed for football to pay its own special tributes.”

Criticism mounted over the weekend as England’s test match against South Africa went ahead on Saturday with a tribute to the Queen, while football was paused.

Journalists and ex-players expressed their frustration on Twitter, including former England striker and Match of the Day host Gary Lineker, who claimed that given the “moving scenes at The Oval”, it was a “real shame” football had missed the opportunity to pay its respects.

While in the National League – the fifth tier of English football – fixtures will recommence from today (12 September), it is thought the English Football League will resume from Tuesday. The Premier League is yet to release an update on fixtures.

Phil Smith, director general at ISBA, the trade body representing brand owners, says every brand will need to make its own decisions on what is appropriate.

“ISBA members are thinking through their plans very carefully and ISBA is in turn assisting by sharing their [members’] thinking and updates from media owners,” he adds.

Likewise, the IPA is advising its members on an individual basis, while encouraging advertisers to stay up to date with the government’s mourning guidance.

There is no obligation, according to the official guidance, for organisations to suspend business during the national mourning period, although they may consider closing or postponing events on the day of the Queen’s state funeral.

It is also worth keeping an eye on how media owners are responding with regards the appropriateness of advertising and marketing messages, says the IPA, which notes the decision taken by ITV and Channel 4 to suspended advertising as a mark of respect.

The trade body also advises agencies to talk to clients about the appropriateness of their campaign plans during the mourning period and refer to the guidance already issued by several agency groups.

Lottie Unwin, founder of the Copy Club – a community for marketers in startups and small businesses – recommends acting with caution in the coming days, advising brands in her network to pause all non-urgent activity and check all communications for the next two weeks.

She points out that during a period of national mourning customers may feel shaken, so it is important all messaging is in the best taste, which means using humour “at your peril”.

Unwin suggests it is worth taking the temperature of how other brands are reacting, using the Copy Club slack channels to share ideas. She says it’s fine for brands to stay silent at this time if they have nothing to add to the tributes and to only share a message if it is heartfelt and authentic.

In turn, the Advertising Association (AA) plans to track how the industry responds, noting how the outdoor industry coordinated an immediate shift to carrying imagery of the Queen on their digital sites across London on Thursday night – images subsequently shared on social media. The AA says it intends to keep a record of this period for “future generations to see”. 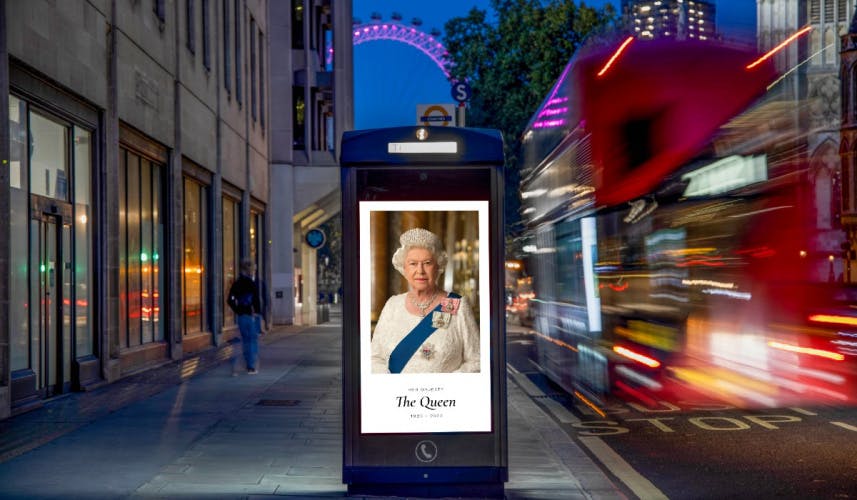 Following the death of Queen Elizabeth II, the industry is pausing plans and suspending advertising in tribute to the UK’s longest-serving monarch. 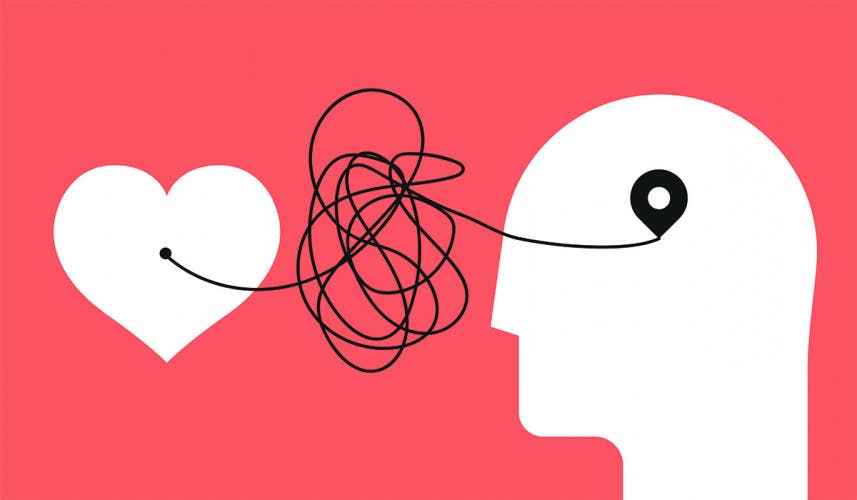 An advocate for people living with long-term illness following her breast cancer diagnosis in 2020, Giffgaff marketing boss Sophie Wheater is calling on brands to urgently rethink their sickness policies to better support employees. 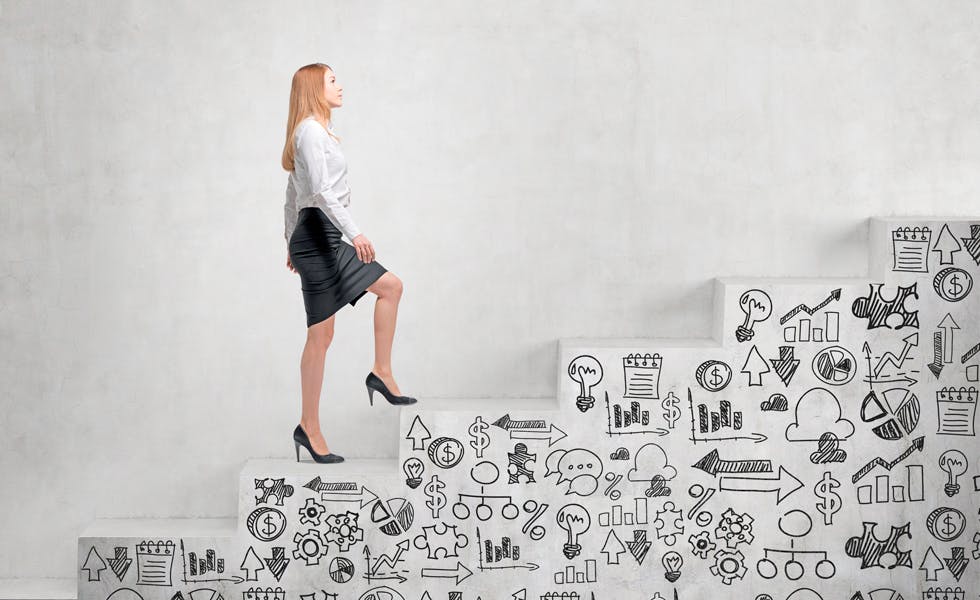 The marketers of tomorrow will need to be curious, understand consumers and be willing to learn from ‘people better than them’ if they want to have successful careers in the industry according to top marketers.