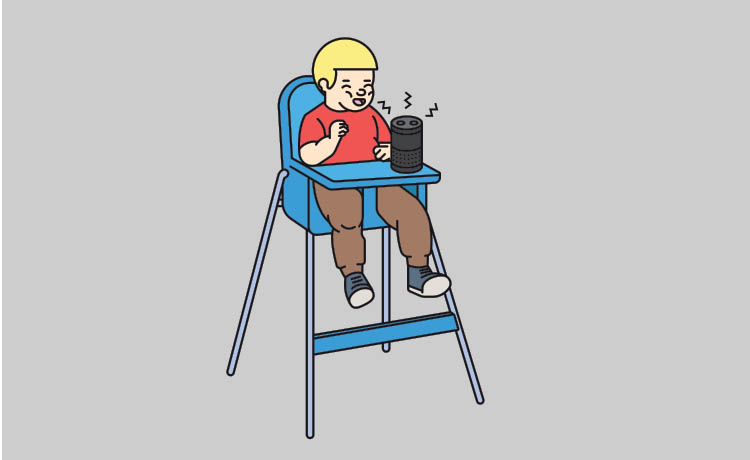 Rise of the bots

Investment in artificial intelligence (AI) is expected to triple in 2017 according to Forrester research, as brands tap into the potential of machine learning and look to take a leading position on the ‘Internet of Things’ (IoT).

Amazon and Google have already entered the fray with the launch of their connected home devices – Echo and Home – exhibiting the emerging power of voice to order services online and set personalised alerts based on users’ previous behaviour.

The rise of the ‘zero user interface’, whereby people reduce their interactions with screens in favour of speaking directly to faceless machines, is set to redefine how brands communicate with consumers.

Expect to see the growing importance of AI in CRM systems following the unveiling of Salesforce’s Einstein software, which boasts predictive capabilities based on previous customer interactions.

Rapid adoption of chatbot technology will continue apace, led by Facebook’s roll-out of news feed ads that open directly into Messenger chats and hybrid products such as Google Allo, a smart messaging app with an integrated AI assistant.

The next stage will see robots breaking out of the computer and hitting the street. “I would be surprised if we didn’t see double-digit numbers of orders delivered by robots over the next couple of years,” says Just Eat CEO David Buttress. After trialling self-driving delivery robots in north Greenwich, the food delivery app is poised to roll out robot delivery across London in 2017. Watch this space. 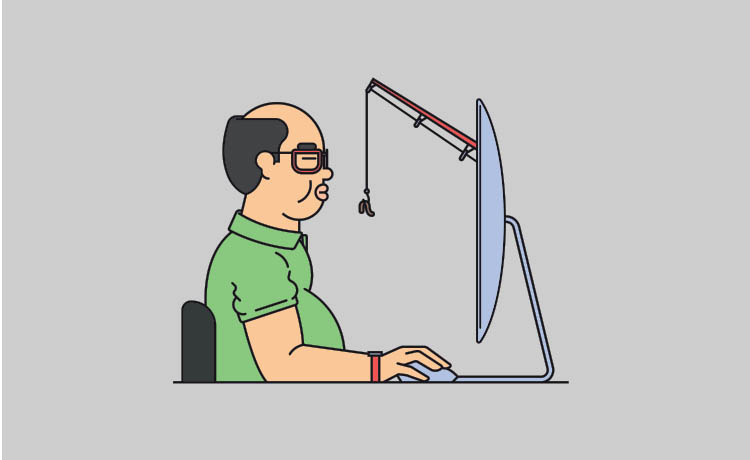 ‘Post-truth’ – the Oxford Dictionary word of 2016 – will continue to set the tone as we enter 2017. Describing an atmosphere where objective facts are less influential in shaping public opinion than emotion or personal belief, post-truth perfectly sums up the atmosphere in the wake of the EU referendum and US presidential election.

In a world dominated by claim and counter-claim, Facebook continues to live with the hangover of clickbait culture after being accused of allowing the unfettered spread of misinformation.

READ MORE: Why advertisers should avoid clickbait in the post-truth era

Despite CEO Mark Zuckerberg’s vehement denial of responsibility, employees formed an unofficial task force to investigate the rise of fake news on Facebook. The introduction of a news feed clickbait detector may not be enough to convince the critics that Facebook is fake news-free.

Also under the spotlight is Google, which announced it was cutting off revenue to ‘fake news sites’ by banning these websites from advertising on its network.

The moves by Facebook and Google to clean up their act will be of interest to marketers. Digital Spy editor-in-chief Julian Linley believes that in the post-truth era it is more important than ever for advertisers to prioritise authentic content rather than rewarding sensationalised clickbait.

“Page views are valued more than the depth of engagement. That’s the opposite of the way that it should be because you can easily engage millions of people with click-bait content, but it’s really hard to then make people stay there for any length of time.” 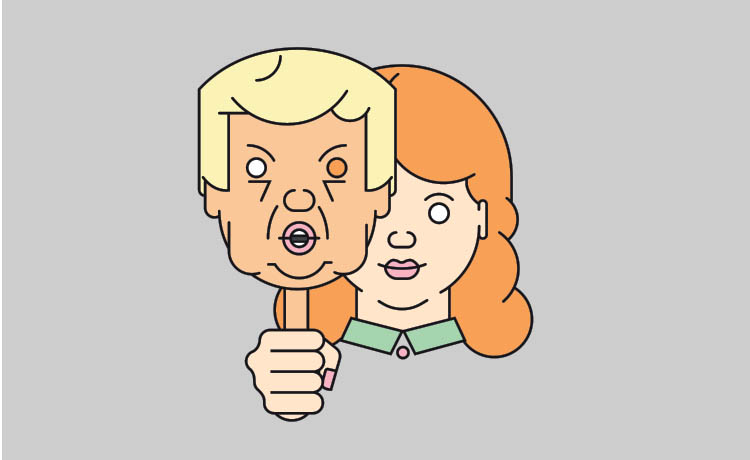 The power of earned media, emotional messaging and stealing your rival’s oxygen are three strategic lessons to take from Donald Trump’s winning US presidential campaign.

While the nature of the Trump presidency remains an unknown quantity, the billionaire’s victory shows the stark reality that using social media to dominate the news agenda actually works.

The shift to earned and owned channels reflects a broader trend in brand marketing. The BBC, Aviva and Virgin Atlantic have already shifted ad spend away from TV in favour of a content-driven social approach, while Marks & Spencer is slashing budgets for big adverts, as it focuses on targeting through its Sparks card membership data.

The success of the Trump campaign also underlines the importance of connecting with people on the issues that matter to them and the demand for disruptors in a world where the appetite for anti-establishment voices is growing.

Brands should take note of the way Trump capitalised on his understanding of the audience and ability to build fame, says Nielsen head of retailer and business insights, Mike Watkins. “That is appealing to any brand where the marketing budget might be under pressure.” 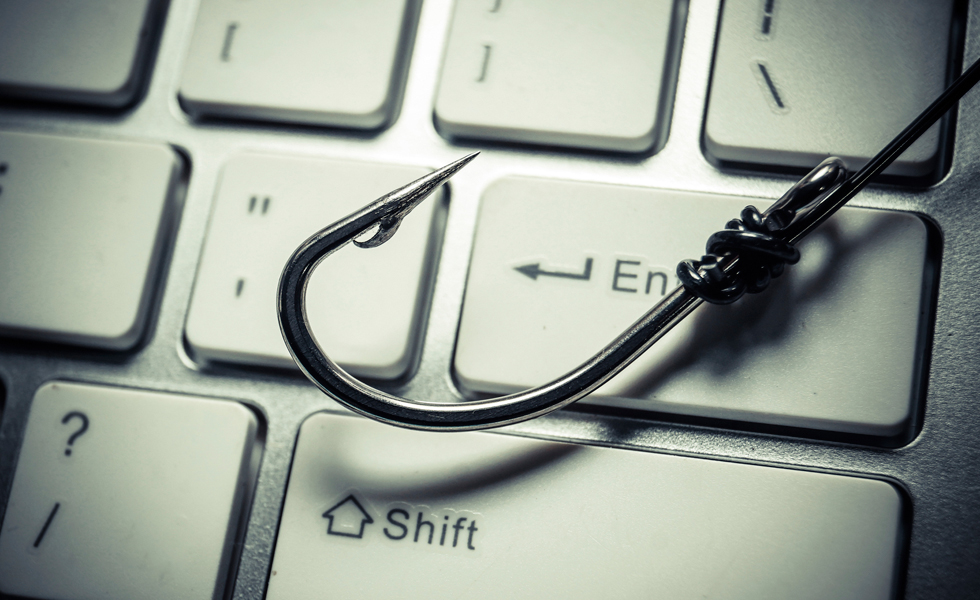 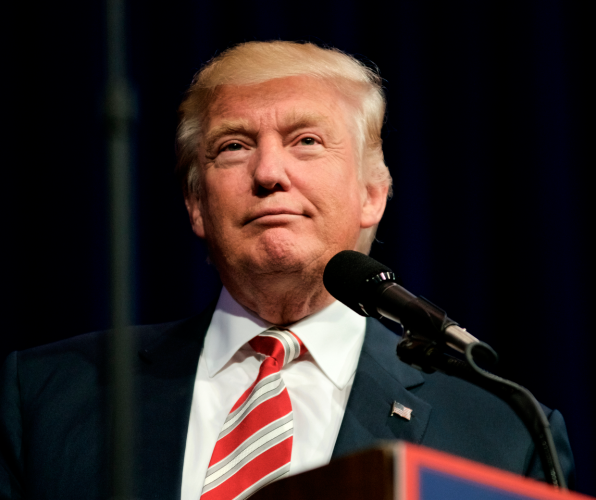 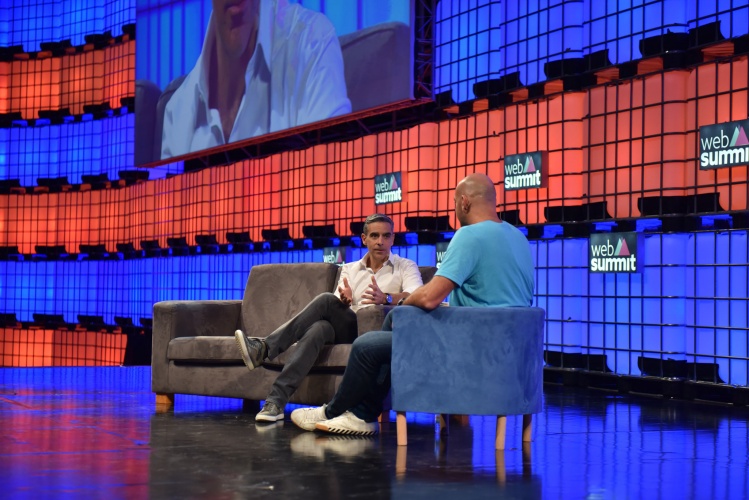 From chatbots and AI to breaking the Google and Facebook duopoly, brands at Web Summit in Lisbon ambitiously embraced tech as the cornerstone of future global growth.