The newspaper publisher, which also owns The People and a portfolio of regional newspapers, said in its annual results today (13 March) the multi-platform brand campaign and the print redesign of the Daily Mirror and Sunday Mirror has helped the newspaper brand “stand out from its rivals”.

The campaign and redesign also had a business impact, with the publisher pointing to recent ABC figures that demonstrate both the Daily Mirror and Sunday Mirror outperformed the market in terms of circulation in 2013.

On Friday (14 March) the Mirror will launch the second major burst of brand marketing activity, which will run for six months across TV, digital, social, print and outdoor. Continuing the #MadeUThink strapline, the creative will use visual metaphors to demonstrate how the brand has a more “in-depth perspective” than other tabloids. The campaign will also continue to run on digital platforms, with the Mirror creating topical branded content that aims to “hijack the news agenda”.

The rise in profits came despite revenue falling 6 per cent to £663.8m in the period, a shortfall the publisher blamed on the “difficult economic environment and the structural pressures facing print media”. The company says, however, that the impact of a marginally improving economy and its new strategy announced by CEO Simon Fox last year to become “One Trinity Mirror” by unifying its national and regional operations resulted in improved revenue in the second half of the year.

Fox says: “Strong print and digital revenue trends at the end of 2013 enabled us to finish the year ahead of expectations.

“It is clear to me that our strategy for growth, which I outlined in March last year, is gaining momentum. I am particularly pleased with our rapidly growing digital audience and with the benefits we are driving in harnessing the combined strength of our national and regional titles.

“I look forward to making further progress with our strategic objectives during 2014.”

In 2014, Trinity Mirror says it will keep its print portfolio under “continuous review” with a view to improving products wherever possible. It also vows to create structural cost savings of £10m, make “significant improvements” to its digital and mobile offerings and look for opportunities to invest in new “distinctive content businesses”, following its internal launches of the UsVsTh3m social media content site and Ampp3d data journalism site last year. 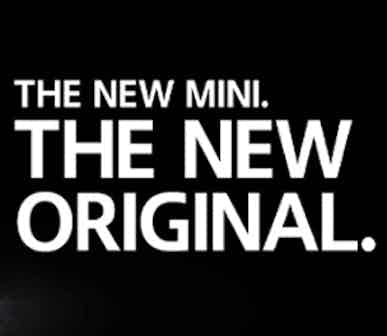 Mini is kicking off a £3m campaign for the launch of its new Hatch model with a poster at Liverpool Street Station that the car marque believes is the biggest in the world as it looks to invoke the “innovative” spirit of its classic 1959 car. 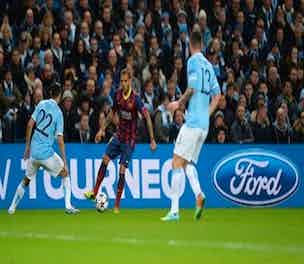 Ford is ending its sponsorship of the UEFA Champions League after more than two decades and will use the millions saved to invest in new product launches in Europe.