It has been a tumultuous couple of weeks for the media industry. First ESI Media announced it would be moving The Independent and The Independent on Sunday to digital-only and now Trinity Mirror is doing the opposite and launching a new tabloid in a move that it claims is the first national launch of a standalone newspaper for 30 years.

‘The New Day’ will officially launch on Monday (29 February), supported by a TV and radio campaign, as well as Facebook activity. According to Trinity Mirror’s marketing director and the newpaper’s publishing director Zoe Harris, the tabloid is for people who are “open minded and optimistic but time poor”.

The New Day launches into a difficult market, with most national newspapers facing a decline in print sales. In November 2015, ABC figures showed that The Sun’s average circulation had fallen by 7.39% year on year to 1.78 million, while The Guardian’s circulation fell 6.88% to 165,672 for the same period.

Yet this has not deterred Trinity Mirror. Harris, who is also publishing director of The New Days, says people have “overly negative” views on the print sector, and that despite the falling figures the industry is “far from dead”. Instead, she believes current print titles do not meet consumers’ needs.

“Of course people are busy and there is digital, but a key driving factor is that the shape of Britain has changed quite considerably over the last 30 years, and there hasn’t been a new standalone newspaper in that period,” she explains. “Newspapers aren’t fulfilling the needs and demands of some consumers in the way that perhaps they have in the past.”

The New Day will have to attract not just readers but advertisers to be a success. Many brands are still put off by tabloid associations, an attitude that Trinity Mirror is hoping to change.

“Trinity Mirror wants to widen its appeal to advertisers that may feel a red top is not an environment they want to be in. But [The New Day] is not a red top, it’s in a context that’s more inspirational and aspirational to its readers, which is why it’s a title advertisers should look at,” Harris says.

Focusing on print not digital

When The Independent announced its print closure, its publisher claimed that the focus on digital would give advertisers “more brand clarity”. This is a theme Harris also relates to. The paper will be a Monday to Friday title only and while it will have social media accounts, there will be no standalone website to support the title.

“When we talked to consumers about the type of content they wanted, they were able to articulate that there was a gap in the market when it comes to newspapers. There are many places where you can get breaking news online, and with The Mail Online and The Huffington Post, consumers are super served in that space already,” she says.

“When we looked at the opportunity, we thought about where we excel, which is why we’re all about the print experience. Readers can lean back and spend 30 minutes with one title, which is very different from how [consumers] use online.”

Ultimately, it will be the newspaper’s “different offering” that will make it succeed, she says. “By offering something different, we’ll attract an audience which is valuable to advertisers. We have a solid base of insight and the confidence to deliver it – now we need to get it up and running.” 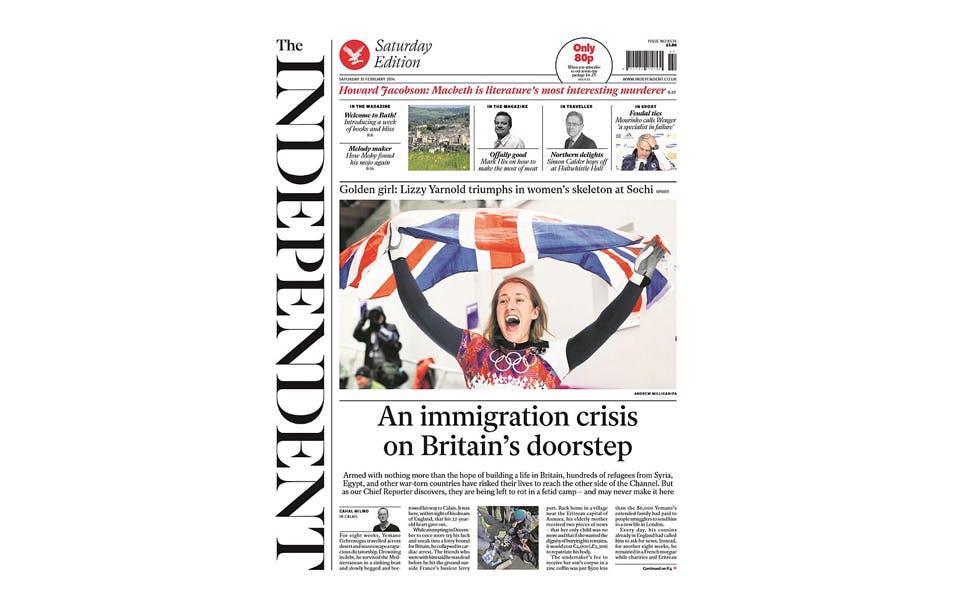 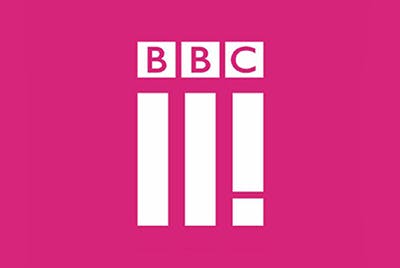 The Independent and BBC Three are officially switching to digital-only channels. But if both brands want audiences to follow, quality content has to remain at the core.