The proportion of those surveyed that say they trust business “a great deal” dropped to 10 per cent in January 2014, down from 17 per cent a year earlier. Overall, the proportion of people that believe business will do the right thing held steady at 56 per cent, ahead of the government on 42 per cent and the media with 41 per cent.

All sectors excluding energy and automotive felt a rise in trust compared to a year ago, with technology companies again coming out on top followed by consumer electronics and brewing and spirits. Energy firms fell below banks this year to become the least trusted business sector following widespread criticism and recent price hikes.

Energy companies also come top of the list of sectors where consumers want to see more regulation with 73 per cent voting for more government intervention. The industry is in the midst of reform, with the first batch from regulator Ofgem set to force suppliers to only offer four tariffs and simplify how prices are charged.

Almost two-thirds of consumers are also calling for greater regulator of financial services and 38 per cent for food and beverage following the horse meat scandal early last year.

Not being trusted can have negative effects on a brand, according to the report. Some 53 per cent of people that distrust a company say they wouldn’t buy products or services from them, while 56 per cent would criticise them to friends or colleagues and 30 per cent would share a negative opinion online.

Despite the poorer performance by business this year, trust levels are not as low as for the government. This year’s barometer found the largest ever gap, at 14 points, between trust in government and business, driven by the “haemorrhaging” of faith in politicians.

Consumers are also more trusting of business to do good work for society, at 84 per cent, although CEOs still need to boost trust as the credibility of business bosses stands at just 39 per cent.

Edelman president Richard Edelman says: “It has typically fallen to government to create the context for change but it is either incapable or unwilling to do it. People trust business to innovate, unite and deliver across borders in a way that governments can’t. That trust comes with the expectation and responsibility to maintain it. Therefore, CEOs must become chief engagement officers in order to educate the public about the economic, societal, political and environmental context in which their business operates.”

Do you have a great brand case study from 2013 to shout about? Then why not enter the Marketing Week Engage Awards? Find full details at www.marketingweekawards.co.uk 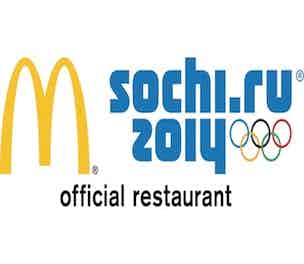 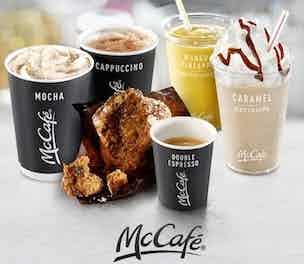 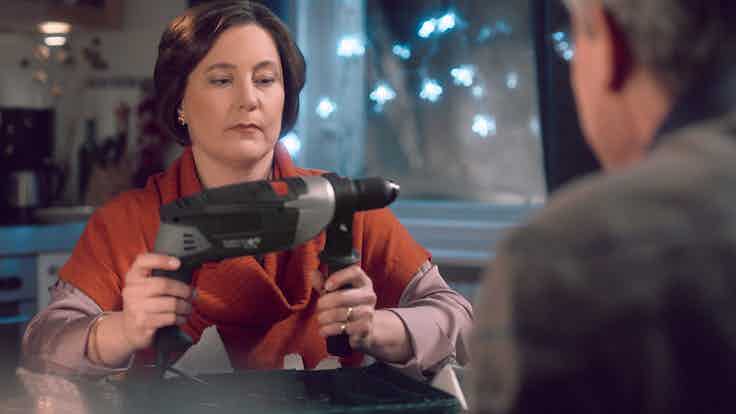