Findings by research company Harris Interactive and information security firm Truste show that 54 per cent of people are more concerned than a year ago about their online privacy, and only 2 per cent are less so.

Worse still, no more than 11 per cent of people trust any kind of organisation, whether large or small, public or private sector, software provider or enforcement agency, to protect their privacy. This does not suggest a public that has become accepting of – or even resigned to – the widespread treatment of their data as a tradable asset.

There’s a real temptation to get carried away by the potential value of customer data, and how it can transform your marketing into something magically more relevant. In that mindset, individuals’ privacy can come to seem like a necessary evil, or a burdensome hinderance to be given lip service.

Of course, no marketer would ever admit – or even believe – that they take that attitude. But businesses need to start waking up to the fact that consumers are losing trust in companies that handle their data and everyone’s being tarred with the same brush.

It is impacting fundamentally on how consumers engage with companies.

Businesses with a mobile app might be shocked at the Truste/Harris finding that 68 per cent of people won’t download an app if they don’t trust it to protect their privacy. That means over two-thirds of people who were previously considering your brand are being turned away at the crucial moment by concerns about data.

Similarly, at a recent event held by digital agency Jellyfish, Google online conversion specialist Shane Cassells pointed out that 23 per cent of people abandon an online purchase at the checkout if they’re asked to register with their data.

Cassells also showed the video below. It was produced to advertise Google’s analytics services, but Google hasn’t paid for it to be included here. It’s included because is demonstrates very clearly why consumers get frustrated by companies that think they can demand whatever data they want.

Online especially, this has too often become the norm. Businesses are failing to see that consumers resent the implication that their data is not their own.

Some of the concerns consumers have are undoubtedly prompted by the irrational fear that if a company is asking for their data it is because it wants to use it against them. But most concerns are founded on the sadly frequent reports of data losses and intrusions that have had real and serious consequences for real people.

If you’re not addressing these concerns with that same level of seriousness, you’re probably losing more customers than you think. 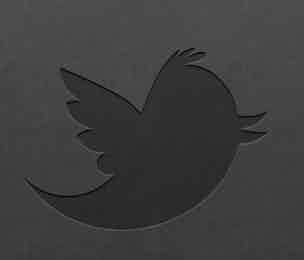 Twitter has aped Facebook by badging the developers that best use its data and has configured its own advertising products to help brands “flourish” on the platform. 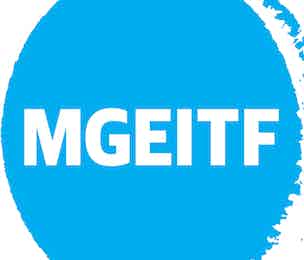 The UK’s biggest TV channels are preparing a raft of brand marketing activity to help educate viewers about their values and personalities as they look to prevent their brands being lost amid the proliferation of online content from new internet TV players such as LoveFilm and Netflix. 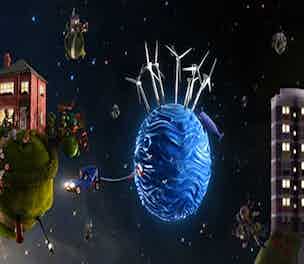 British Gas is to crowdsource ideas from 50,000 people on what they want from an energy company as part of its wider efforts to regain the trust of UK homeowners.