Sabadell confirmed its £1.7bn takeover bid for TSB today (20 March). It is not only purchasing a bank with over 600 branches, but also a brand in good health.

The TSB brand, which has origins dating back 200 years, was created as a result of Lloyd’s Banking Group having sold 631 of its branches as a European Union condition for accepting state aid.

Lloyds initially attempted to sell the branches to the Co-operative Bank, which eventually fell through and left Lloyds with only six months to establish a stand-alone brand with a lot of heritage.

TSB eventually referenced its long history by positioning the bank as a local deposit and lending bank. In 2014, the brand unveiled a series of TV adverts to emphasise its position as a ‘local bank’, with which it did very well.

Despite TSB’s unconventional launch in 2013, the bank has shown strong brand performance since its initial conception.

YouGov’s ‘Buzz’- a metric that looks at the amount of positive or negative things a consumer has heard in the past two weeks about a brand – shows that TSB is placed 8th in a list of 28.

The brand surpasses well-established banks such Lloyds, Co-operative Bank, Barclays and HSBC in ‘Buzz’ score. It falls behind Nationwide, Halifax, Santander and NatWest.

TSB’s ‘Index’ score – which looks at overall brand health and measures consumer perception of quality, satisfaction and reputation – shows that it has a score of -0.1. The brand ranks in 14th place in a list of 28.

The brand is again surpassed by Nationwide and Halifax, as well as Virgin Money. The Royal Bank of Scotland, HSBC, Barclays and Co-operative fall towards the bottom of the list.

TSB was also named as one of only two bank brands to increase value in 2014, according to the Brand Finance Banking 500 report, launched last month. The other was Lloyds.

In 2014, TSB achieved the highest growth of any UK banking brand with its value rising 21% to £507m. Brand Finance told Marketing Week that its recent marketing strategy has been key to its success as it “emphasised competitive rates and straightforwardness”. 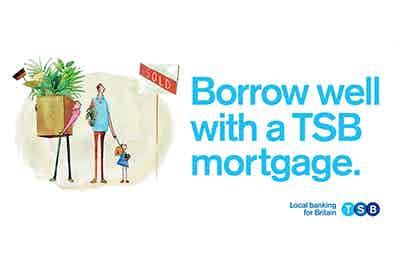 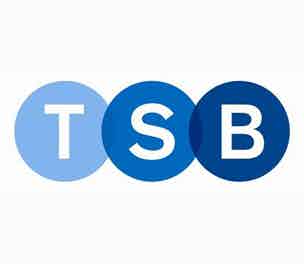