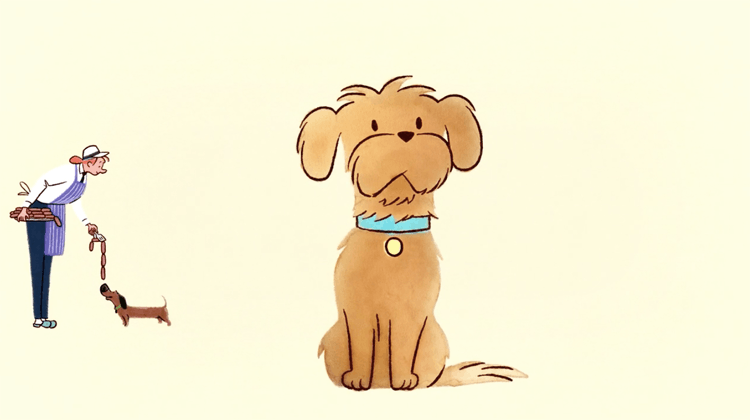 TSB is returning to brand advertising for the first time since its botched IT upgrade earlier this year as it looks to convince consumers to switch to its current account.

The campaign, created by Joint, is built around the fear of missing out, or FOMO. In this case, TSB feels millions of people are missing out by having a current account that doesn’t offer them any interest whereas TSB’s Plus Account offers 5% interest to all customers for no monthly fee.

The creative features Henry the Dog, who keeps missing out on the sausages that his friends are getting from a local butcher. The TV campaign will be supported by social media and print activity created by TSB’s new Oliver internal content studio.

Speaking to Marketing Week, TSB CMO Pete Markey admits the brand thought long and hard about whether this was the right time for the bank to return to brand advertising but that extensive research showed people wanted the brand to start looking forward, not back. It did return to TV advertising to promote its Pride of Britain sponsorship in the autumn but this is the first time it has pushed its own products above-the-line.

“Ever since we had our challenges in April we’ve been doing ongoing research into what customer and non-customers think and feel about the brand. Before we went back on air in October with Pride of Britain we did a lot of research and knew then that was right with that message and it’s the same [now],” he explains.

“This campaign has been through a number of rounds of research, probably more than we would have done before, to make sure it lands creatively, that the message lands but also tonally we get this right. The overwhelming message has been it is the right thing to do and we have support to do that..”

While the campaign keeps with TSB’s typical animated look and feel, Markey has “dialled up” the emotional side, talking more to the positive benefits of switching than running with headline interest rate figures. It is also launching earlier than normal, on 27 December, as TSB looks to “come out early” in order to gain momentum in the market, and has a “decent weight” of investment behind it to reflect the fact TSB hasn’t been on air since March.

“Previously, our read would have been a bit straighter: ‘this is what we’re about, this is what we offer, therefore consider us,” he explains. “This is far more like a rallying call to the nation to say you’re missing out on being in a better place with a current account that pays you interest and delivers for you. It’s showcasing the emotional side in a positive way.”

This campaign has been through a number of rounds of research, probably more than we would have done before.

He adds: “This is about the philosophy of being with TSB and being better off as a customer. It’s as much about selling in what the brand is about as it is about saying come and join us for this headline rate.”

Most of TSB’s communications this year have focused on existing customers as it tried to get ahead of a PR disaster caused when an attempt to switch its IT systems from previous owners Lloyds to current owners Sabadell hit problems that affected almost 2 million online and mobile customers. That led to 190,000 complaints, three-quarters of which have now been resolved.

Markey admits the brand, while in a good place, “is challenged” and that building consideration among non-customers is a priority. To do that, TSB wants to talk about how its customers can be better off, as well as reaffirming its challenger credentials and getting across a different message to the big banks.

“If you look at most of the big bank’s advertising, it’s like a comfort blanket of messaging, saying ‘we’ve been with you and around forever’. As a challenger, our message is to say something different and our difference here is to encourage people to look around and make sure they are in a place where they are getting rewarded, recognised and valued for being with a bank. And clearly we’re pointing people towards us where we believe what we offer is unique and distinctive and does give back to customers,” says Markey.

After much of 2018 was rightly spent dealing with the fallout from the IT meltdown, Markey is keen to look forward to 2019 and regain momentum. At the start of last year, it was the UK’s fastest growing bank and TSB wants to get back to that place.

The content studio will also be a big area of focus as it looks to produce “more groundbreaking” work in a faster and more agile way and make better use of data.

“We need to build that momentum again going into 2019,” he concludes.

“Next year is about reaffirming our challenger status, us out there being a very serious contender and challenger and you’ll see our products and services even more heavily line up behind that. I am committed to making us a business do a lot more to build deeper relationships with our customers.” 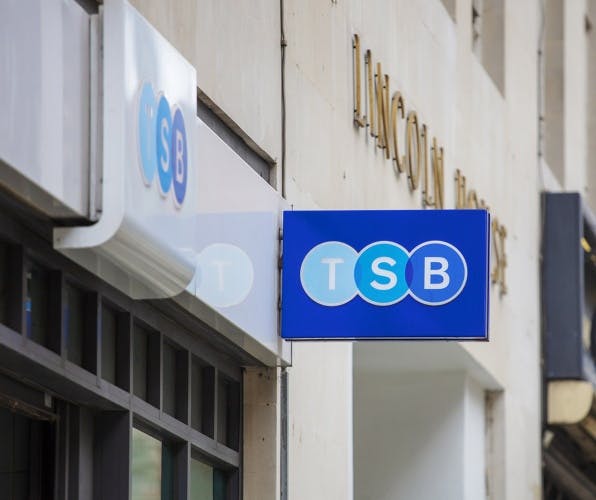 Story of my CV: Performance marketing specialist Stuart Brann caught the startup bug early on in his career before taking his digital skills to more traditional financial services players like Barclaycard and TSB. 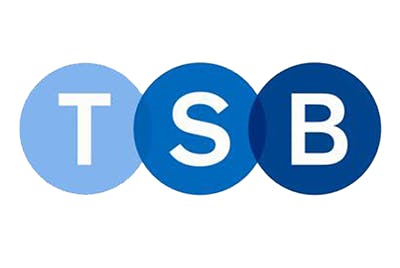 TSB has made significant strides since it was relaunched in 2013. CMO Nigel Gilbert talks to  Marketing Week about the importance of aligning all marketing activity to its core proposition and why it looks outside financial services for inspiration. 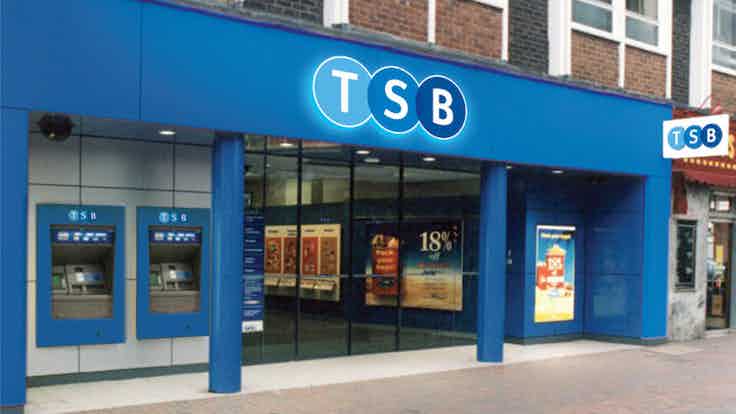 Spanish banking group Sabadell has inherited a lot more than a stake in the UK banking market as it acquires TSB, a brand which has been in good health since its launch 18 months ago.