This week marked the end of the Thomson brand as it finally converted over to TUI – the name of its German owners – in the UK after a two-year changeover.

According to TUI’s UK marketing director Jeremy Ellis, the rebrand will give the travel business a broader appeal and allow it to be more digitally focused with 60% of its sales now coming from online.

He also spoke about the rise of Airbnb and his faith that people were starting to tire of do-it-yourself holidays. Ellis believes package holidays, which are TUI’s bread and butter, are enjoying an uplift in demand.

“People are starting to realise doing it yourself [like Airbnb] isn’t all it is cracked up to be. When you go down that route there’s too much choice and too many complications. If things go wrong there’s a lot more risks attached than if you were to book traditionally,” he explained.

While these comments are probably what you’d expect to hear from a package holiday operator, they are intriguing because they hint at a wider trend of people tiring of the complexities of ordering through Airbnb and the issues when things go wrong. Recent flight cancellations from Ryanair have revealed how little protection consumers have if one aspect of their holiday goes wrong.  But TUI will need to work hard to make sure it’s the brand of choice for those looking for more reassurance.

READ MORE: TUI talks Thomson rebrand and a backlash against the Airbnb model

Sanitary brands have been widely criticised for using clear blue liquid to demonstrate the durability of their products. Now Bodyform is trying to normalise periods with its #bloodnormal campaign.

It portrays a series of true-to-life references to periods in a bid to demonstrate that periods are just a normal part of everyday life – and that showing them and talking about them should be too. For example, the ad shows a young man casually purchasing pads from a convenience store and a woman in the shower with period blood running down her leg. It also features the first-ever product demonstration using realistic red liquid instead of the infamous blue stuff.

Bodyform says internal research showed 61% of women believe the portrayal of periods in feminine hygiene advertising is unrealistic, while one in five women polled said their confidence was damaged because periods weren’t discussed with them openly.

It’s an important move from the brand as it shows it is no longer willing to polish over the realities of periods – something ads have traditionally done in a bid to appease viewers. Periods are a normal everyday reality and hopefully this campaign inspires other women’s hygiene brands to follow suit.

Bud Light claims UK relaunch has been a success

There was some scepticism over whether the relaunch of Bud Light into the UK market after a 16-year hiatus could be a success. But the brand is claiming that the early signs are going, saying it has achieved a 27% repeat purchase rate.

And having raised awareness of its return with a TV campaign featuring the Bud frogs, it is now launching a new campaign with the ‘Keep It Bud Light’ slogan as it looks to cement its position in the UK market.

According to Andre Finamore, a marketing manager at Bud-Light owner AB InBev, the brand is “rejuvenating the beer category” by providing a beer that “really resonates with 18- to 24-year-old consumers who had been falling out of love with beer for a while.”

Traditionally, low-alcohol beer brands have performed poorly in the UK market but if Bud Light’s success can be maintained it could open the floodgates for more low-alcohol beers to succeed. Are Brits really becoming less boozy? Perhaps. 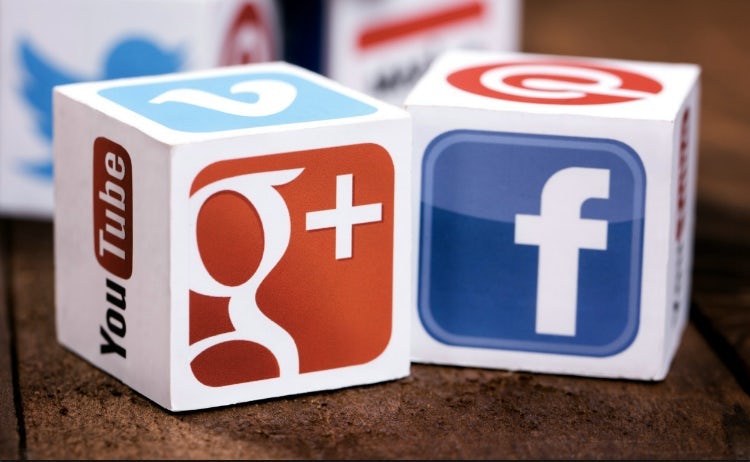 With Google’s well-documented YouTube brand safety issues and Facebook’s audience measurement errors, it’s not been the greatest year for the pair’s reputation among marketers.

“Everyone agrees that digital advertising standards need to improve to keep this industry sustainable and thriving. The IAB Gold Standard is a practical measure that demonstrates media owner commitment to making this happen,” said the IAB’s chief digital officer Tim Elkington.

With less than three months of the year to go, this is hopefully a sign the digital marketing landscape will make good on the promises of 2017  in 2018.

A staple of 1970s and 1980s pop culture, the Polaroid brand is about to launch its first new analogue camera since 2003 after finding success with millennials.

It will launch the Polaroid OneStep 2, a successor to the original Polaroid OneStep, in Europe having already “sold out across the board” in North America, where it’s stocked in shops such as Urban Outfitters and Best Buy.

Speaking to Marketing Week, Polaroid Original’s global head of marketing Martin Franklin said the brand, which many expected to go out of business due to the rise of digital photography, has benefitted from a backlash against digital products.

“There’s been an incredible pick-up in analogue photography over recent years as people want an alternative to the cameras in their pockets,” he explained.

Franklin believes demand for retro products is a long-term trend so expect nostalgia to be among the key marketing buzzwords over the coming years.

READ MORE: Polaroid on how its retro brand is appealing to millennials 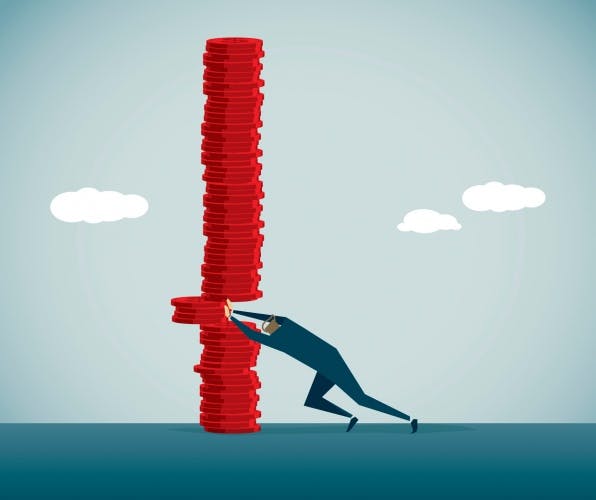 Marketing Week columnist Mark Ritson recently suggested it was too late for the ‘big five’ ad agency groups to save their souls – was he right?

Marketers are still failing to accurately portray the over-50s in advertising, despite extensive research showing a golden opportunity for brands that get it right.