Pernod Ricard has shaken up its management structure, making Christian Porta, the business’ CEO in Europe, the Middle East and Africa and a former finance guy, in charge of all its brands. The new role of managing director of global business development will see Porta take charge of brand management, marketing, digital and innovation, with all the brand CEOs reporting into him.

It’s an interesting shake-up from CEO Alexandre Ricard, who took over as boss three years. He has clearly seen an opportunity to better align its brands and take a wider view of the business, rather than running each brand individually. Pernod started on this journey three years ago when it restructured marketing to focus on “consumption moments” rather than brands. It will now hope this latest move takes it even further on its journey to becoming “truly customer centric”.

ASA rulings raise questions over what is and isn’t sexist

An interesting couple of rulings from the ad regulator this week that raise questions over what is and isn’t acceptable when it comes to how men and women are portrayed in advertising. Tunnock’s Tea Cakes was hit with a ban after one person complained about an ad that suggested a woman was a “treat”. Yet a Paco Rabanne ad with 120 complaints (enough to get it on the most complained about list last year) was ok’ed despite concerns it objectified men and encouraged sexist views of women.

The number of complaints has very little to do with whether an ad should be banned. KFC’s dancing chicken was the most complained about ad last year, but wasn’t banned. But it does show the murky water around the portrayal of gender and stereotypes. The ASA is set to introduce new rules this year, that should help to clear this up a bit. But, as with anything to do with causing offence, it will always be subjective.

Oasis admits to challenges over GDPR

With the General Data Protection Regulations set to come in in just three months, there is growing concern about how prepared brands are for it. And the brands willing to speak up tend to be those that have “embraced the opportunity”. However Oasis’s head of digital, Helena Theakstone, admits to struggles, in particular around the ‘right to be forgotten’.

“Data plays a big role in Oasis’s overall marketing strategy,” Theakstone says. “How do we [remove a customer record entirely]? Where do we store that record? Because obviously in the past it’s been about ‘take me off the email list’, which is a two-second job, nice and easy.

“But they might want every record of them removed now – and we’ve got databases that refer to each other so you can’t just delete someone off a database. How do you anonymise that profile? To be honest, I don’t know the answer.”

It’s a tricky subject and until the regulations come into force it still isn’t clear exactly what the laws mean. But brands, like Oasis, that have started on that journey, begun mapping their data and put in place policies and processes that show they are on the road to compliance will be in the best situation.

READ MORE: Oasis on the challenges of GDPR and the ‘right to be forgotten’

TfL and the promise of the Elizabeth Line

TfL came out all guns blazing this week as it tried to convince brands of the value of the new Elizabeth Line. Advertising is an increasingly important revenue source for the organisation following Major Sadiq Khan’s promise to freeze fares and with the number of tube journeys on the slide and funding from central Government drying up.

TfL is looking for £6.5m from six brands across different sectors for the launch. That might seem steep, but it is promising some revolutionary new formats in digital outdoor and there will undoubtedly be a feelgood buzz around the new line that should create an atmosphere brands want to be associated with. Some of the brands in the room included John Lewis and Google, it will be interesting to see which takes the bait.

It should come as no surprise that Chinese brands are big business. The likes of Alibaba and Tencent bring in billions in revenue every year, but most of that still comes from their home market, not global consumers.

So it’s interesting to see which brand tops the list of Chinese brands when it comes to international perceptions. And Kantar Millward Brown, using its BrandZ database, Google Surveys and Google search results, found that Lenovo is top of the pack.

However, what the data really shows is how far Chinese brands still have to go in terms of finding a connection with consumers. None scored astonishingly highly in the rankings, suggesting Chinese brands need to move away from their functional focus and start to build an emotional connection. That is what Alibaba has just started doing with its campaign launched to coincide with the start of the Winter Olympics and its 10-year sponsorship deal with the Games. Once Chinese brands do that there will be no stopping them. 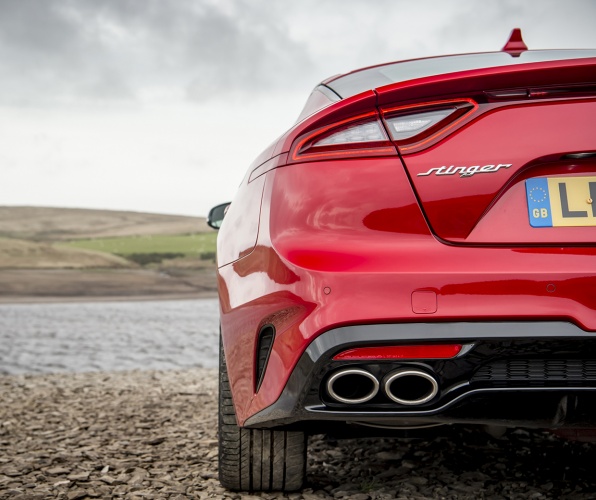 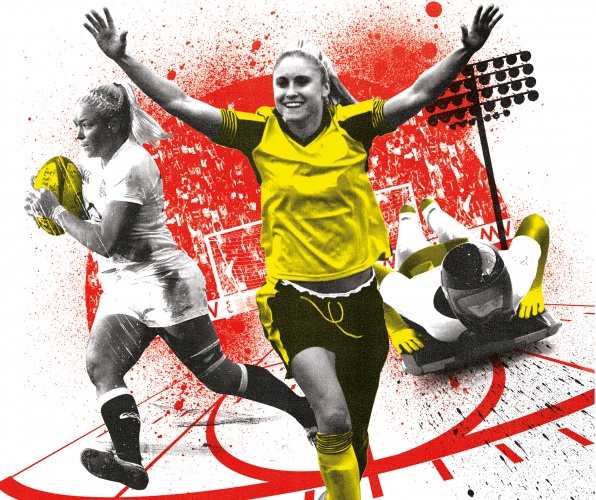 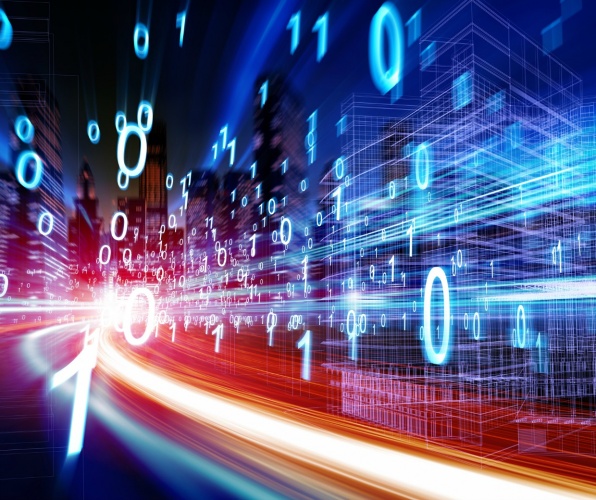