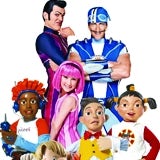 The deal to buy Latibaer, thought to be worth £15m, allows Turner to further bolster its growth in the pre-school space. Turner recently announced it is to roll out its pre-school channel Cartoonito across Europe, Middle East and Africa this month.

As part of the deal, Turner has committed to producing a new series of LazyTown. LazyTown’s creator and star Magnus Scheving, who plays the main Sportacus character, will continue as Latibaer’s CEO and will retain his management and production team, which will stay in Iceland.

The LazyTown brand will also continue to be extended into consumer products, digital extensions and collaborations with Turner’s existing properties. A marketing campaign is also expected to roll out in the coming months.

The programme, which encourages children to live healthy lifestyles, is currently broadcast on the CBeebies channel in the UK. It is thought it will now switch to the Cartoon Network or new channel Cartoonito.

The Latibaer acquisition marks Turner’s fourth deal in the past year, including its investment in TeePee Games, MMG and Starlounge as part of its commitment to taking “entrepreneurial businesses to the next level of development, with growth plans beyond Turner’s existing footprint over time”. 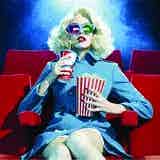 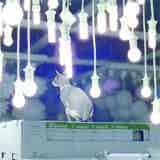 The challenges of building the profile of business brands were highlighted at the 2011 Marketing Week Engage Awards.