Data provided to Thinkbox by the UK commercial broadcasters shows that TV advertising revenue in the UK was up 7.4% last year compared to 2014.

It marks the sixth consecutive year that TV advertising revenue has grown in the UK and the largest increase since the recession ended. The figure represents all the money invested by advertisers in commercial TV, including linear spot and sponsorship, broadcaster VOD and product placement.

According to Nielsen data, the continued growth has been fuelled by increased investment in all major marketing categories, with significant growth coming from online companies.

Online businesses are now the second biggest TV advertisers, investing more than £500m in TV in 2015 – an increase of 14% on 2014. Google, Facebook and Netflix spent in excess of 60% of their marketing budgets on TV advertising while Facebook was the year’s biggest-spending new TV advertiser, investing £10.8m. However, Google refutes this figure, although it won’t reveal how much of its budget is spent on TV.

Lindsey Clay, chief executive of Thinkbox, says the growing number of digital businesses investing in TV is “the biggest vote of confidence” in the medium.

She told Marketing Week: “[The growth is down to] a whole combination of different factors including new-to-TV advertisers like Facebook. There is an increased confidence in TV coming from online businesses.”

Advertising Association (AA) estimates show the total UK advertising market grew to £19.7bn in 2015, up 6.1% year on year. That suggests TV advertising outpaced the market. Based on the AA estimate, TV accounted for 26.9% of the total UK ad market in 2015.

Besides new players, more established TV categories also increased their investment according to Nielsen. For example, motors increased TV spend by 18% to £318m, finance increased by 17% to £428m and household FMCG increased by 14% to £199m.

Part of the growth is down to new technology, such as Sky Adsmart, according to Clay, which allows brands to better target their advertising. TV advertising has also become relatively cheaper over the past 10 years.

“People who thought they wouldn’t be able to afford advertising on TV now can. It’s also worth pointing out that existing advertisers are also advertising more. It’s all a sign of a more buoyant economy and increased confidence. Overall, TV works for them and works brilliantly in conjunction with online advertising,” she explained.

According to data from the Broadcasters’ Audience Research Board, Procter & Gamble was the most viewed TV advertiser in 2015 with 30.5 billion views. It was followed by Sky with 21.2 billion views, Unilever and Reckitt Benckiser each with 20.3 billion views and Mars with 16.4 billion views. 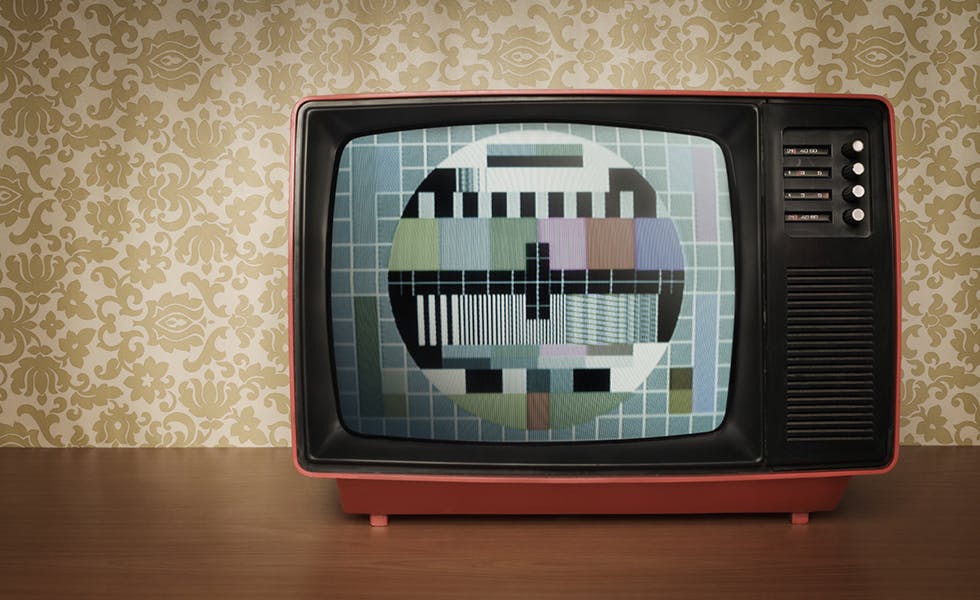 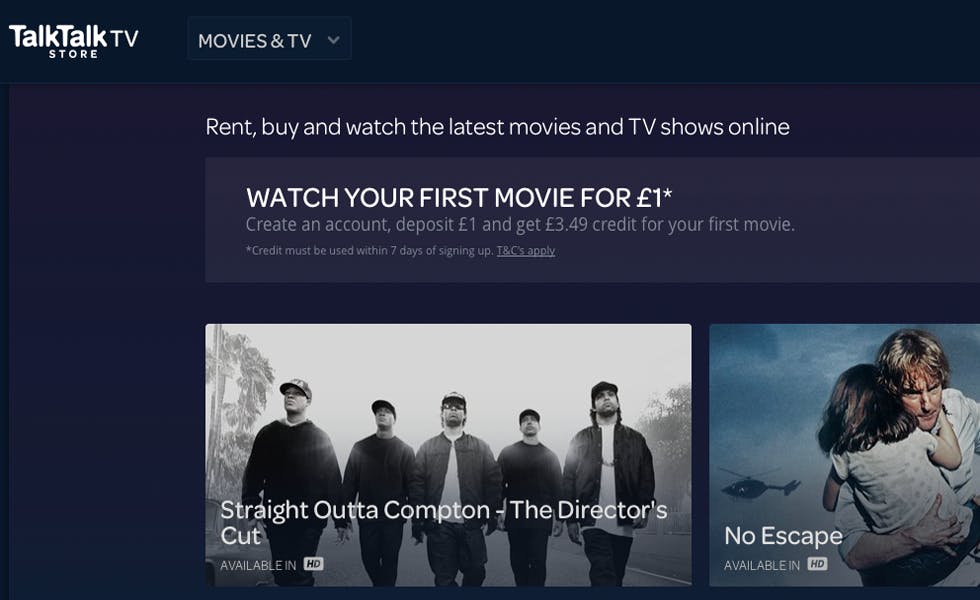 TalkTalk’s decision to rebrand Blinkbox TV as the TalkTalk TV Store finally brings the lid down on the Blinkbox brand.

As it reaches its 60th birthday, UK TV advertising has evolved from being information-heavy to prioritising clever creative that triggers emotion and uses humour to entertain viewers. Targeted content that can transfer across different screens and marketing channels is also rising up the agenda, thanks to changing consumption habits and new technology for media buying. […]