TV advertising in the UK began on 22 September 1955. The first commercial was for Gibbs SR toothpaste. All it featured was a block of ice, a tube of toothpaste and a commentary about its “tingling fresh” qualities.

And not many people saw it. Only 100,00 homes in London and the south-east could receive the ad on special TV sets. Gibbs SR won the rights to go first in a lottery which pitched it against brands including Guinness and Surf.

1958: Subliminal advertising is banned in the UK

Hidden messages promoting products caused moral panic in the 1950s when an American researcher reported that he’d managed to increase popcorn sales by 18.1% by flashing “Eat popcorn” during a movie too fast for conscious perception.

Since then it has been banned in TV ads and across media, despite the researcher admitting he hadn’t done enough research to prove the link conclusively.

1961: The Committee of Advertising Practice is formed

In addition, adverts for tobacco and cigarette firms were banned in 1991.

On 15 November 1969, the UK’s first TV colour ad made its debut. It was for Birds Eye to promote peas. Unilever – who at the time owned Birds Eye – was reported to have bought the slot for £23.

The first programme to air in late November was Countdown hosted by Richard Whiteley and Carol Vorderman. The very first advert on Channel 4 was for Vauxhall cars.

Car manufacturer Mazda was the first brand to explore interactive advertising. TV viewers were instructed to video record the ad and play it back frame by frame. On doing so they were able to take part in a competition to win a Mazda car.

To celebrate the launch of the Premier League Sky Sports ran an ad to promote the 1992/1993 season. The ad sees a fresh-looking Vinnie Jones and John Salako frolicking in the showers, accompanied by music from Simple Minds.

They’re as much a part of Christmas as turkey and tinsel, but the Coca-Cola truck ads actually only came to TV screens in 1995. Created by agency W.B.Doner, they have featured almost every year since.

Channel 5 first hits the airwaves on 30 March 1997. The first advert screened was for Chanel’s No.5 perfume.

More than 15 years since it was first introduced, this campaign from Diageo to promote Guinness is still cited as one of the best ads ever. It needs little introduction.

In November 2004, the ASA extended its remit to TV and radio advertising and within a couple of weeks was receiving complaints. The first ad it banned was by soft drink brand Tango. Part of its “You know when you’ve been Tango’ed” campaign, it featured a man who rolls down a hill inside a tube surrounded by oranges. The watchdog, which received four complaints, feared children could copy the commercial and harm themselves.

One of the most iconic ads to come out of the late noughties was Cadbury’s drumming gorilla. While the ad initially focuses on the gorilla’s face, it zooms out as the ape passionately starts playing the drums to the Phil Collins’ track “In The Air Tonight”.

T-Mobile was the first brand to use flashmobs as part of its advertising strategy. Taking place at Liverpool Street station, this mobile phone ad grabbed national attention as 400 commuters appeared to spontaneously start to dance. Footage of the event was aired the next day as a TV ad and uploaded to YouTube, and sparked a trend for organised flashmobs around the country.

It wasn’t just flashmobs we were introduced to in 2009, this was the year Compare the Market brought us Compare the Meerkat.

2010: The most frequently song used in adverts is revealed

According to PRS for Music, Light & Day by The Polyphonic Spree is the most used song in UK TV advertising.

2011: John Lewis cements itself as a Christmas ad mogul

The annual unveiling of the John Lewis Christmas advert could almost be described as a cultural event. But the first ad to really show off John Lewis’ seasonal capabilities was back in 2011. “The Long Wait” sees a young boy impatiently waiting for Christmas to come, so he can give a surprise gift to his parents.

50 years after cigarettes ads were banned smoking was back on our screens with e-cigarette brand KiK Electronic Cigarettes. However, it wasn’t allowed to promote tobacco or target non-smokers or young people.

Sky brought its tailored advertising service, which serves ad based on customer data, to linear TV for the first time. Brands that used the service on launch included Tesco, RBS and Audi.

Despite a decline in linear TV viewing and more competition for ad budgets from mobile, social media and digital, investment in TV advertising continues to grow. It reached a record high of £4.91bn last year – the fifth year in a row it has beaten the record – and is expected to increase again in 2015. 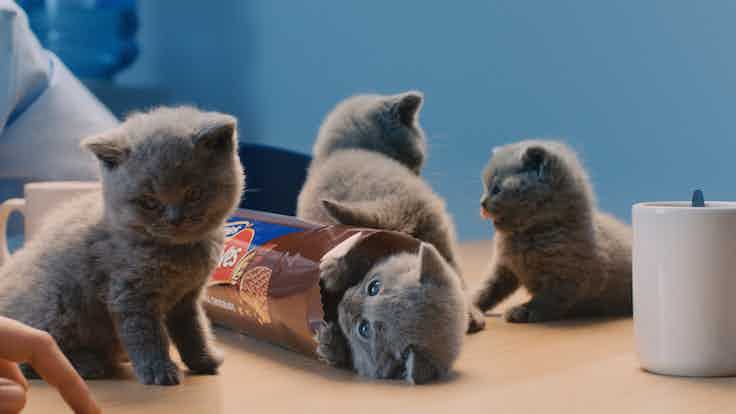 TV is an awareness piece and allows the technology giant to move away from communicating product features to promoting user experiences, according to Microsoft’s chief marketing officer Philippa Snare, speaking to Marketing Week ahead of the 60th anniversary of TV advertising in the UK. 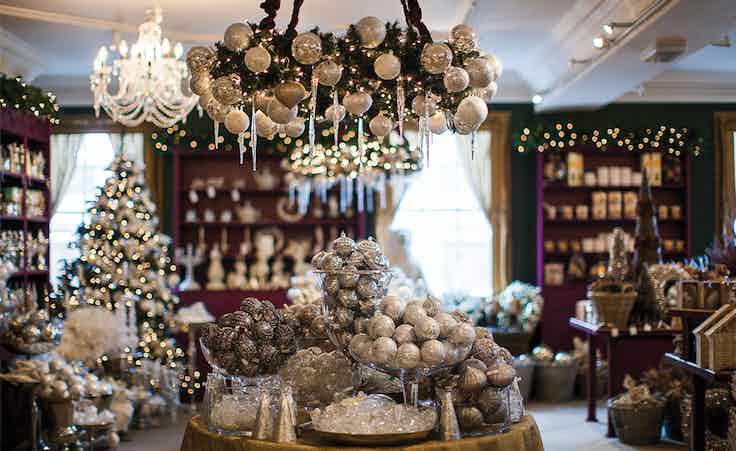 John Lewis’s ‘Monty the penguin’ Christmas ad took all the plaudits last year but in 2015 brands will need to take an integrated approach and choose the right mix of tactics, as well as preparing for the sales peaks of Black Friday and Cyber Monday.