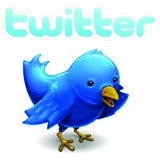 Discussions with the search engine giant and social network are said to be “low level”, according to the Wall Street Journal.

The valuation of $8bn to $10bn is more than double the $3.9bn price tag reported a year ago.

It is not known if a formal offer has been made but Twitter’s management has previously said it would remain a privately owned venture. 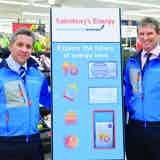 Sainsbury’s and British Gas are launching dual-branded stalls in the supermarket to offer energy saving products and advice. 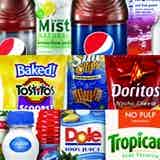 PepsiCo has reported a 5% fall in profit for the fourth-quarter to $1.37bn (£850m), driven down by rising commodities costs. 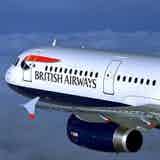 British Airways head of global marketing Kerris Bright is leaving the airline after less than a year for a position at Ideal Standard International.