The social media giant confirmed in a blog post that it is introducing a new timeline feature today (10 February) that allows people to catch up on important tweets that they may have missed while not signed into the service.

For those that opt into the optional feature, which is a sort of an expanded version of the “while you were away” tweets introduced last year, Twitter will now surface what it considers “the best tweets” for each user while other tweets will be stacked under those tweets in standard reverse chronological order. Refreshing the timeline will revert it back to the usual live updating experience.

Twitter says it will use a user’s past activity to predict which Tweets they might like to see the most by looking at “what accounts they interact with, Tweets they usually engage with, interests, and what’s going on in their network”.

The timeline changes have not been popular among Twitter users, with the hashtag #RIPTwitter trending over the weekend.

However brands shouldn’t worry about the changes as the update means “only the best content will shine through whether it comes from an SMB, large brand, consumer, or athlete you follow,” according to Twitter. It said Promoted Tweets, accounts and all its usual ad targeting tools will not be affected by the update.

“We’ve noticed in our early experiments that people who have this experience turned on Tweet and Retweet more on Twitter — and we believe this means that brands can reach a more engaged potential audience,” said a Twitter spokesperson.

Charlie Cottrell, head of editorial at We Are Social says brands who spam consumers through social media campaigns are most at risk by the changes.

She told Marketing Week: “We know that too much ‘spammy’ marketing content makes people grumpy. So brands be forewarned – if you want to take advantage of this potential algorithmic change, make sure your offering is genuinely strong to avoid being unfollowed.

Cottrell says the changes could also impact the spontaneity which it the core of Twitter’s brand appeal. She added: “The more our past preferences are used to customise the content we see, the less opportunity there is for serendipity. It’s a bit like a content echo-chamber. And while that might make our information intake more efficient, it might also make us less interesting people.”

Earlier this week, Twitter launched ‘First View’ in the US, which allows brands to buy a slot to take their Promoted Video ads to the top of user’s timeline for a 24-hour period. It is expected to be rolled out to the UK by the end of March. 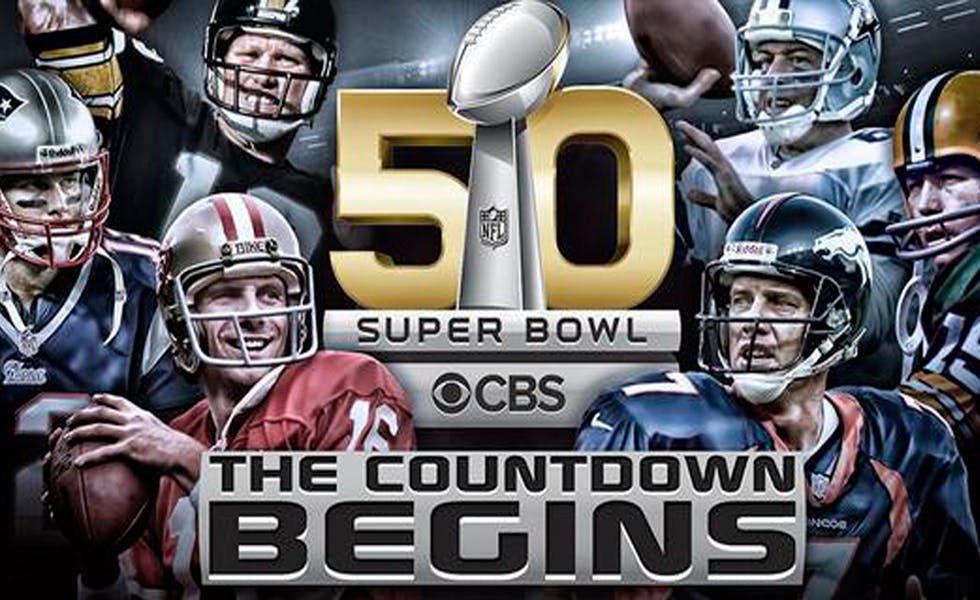 Brands including Skittles, Doritos, Amazon and Kia are all advertising during the Super Bowl this Sunday (7 February). But according to Twitter, the campaigns that win will be those that take a long-term approach to storytelling. 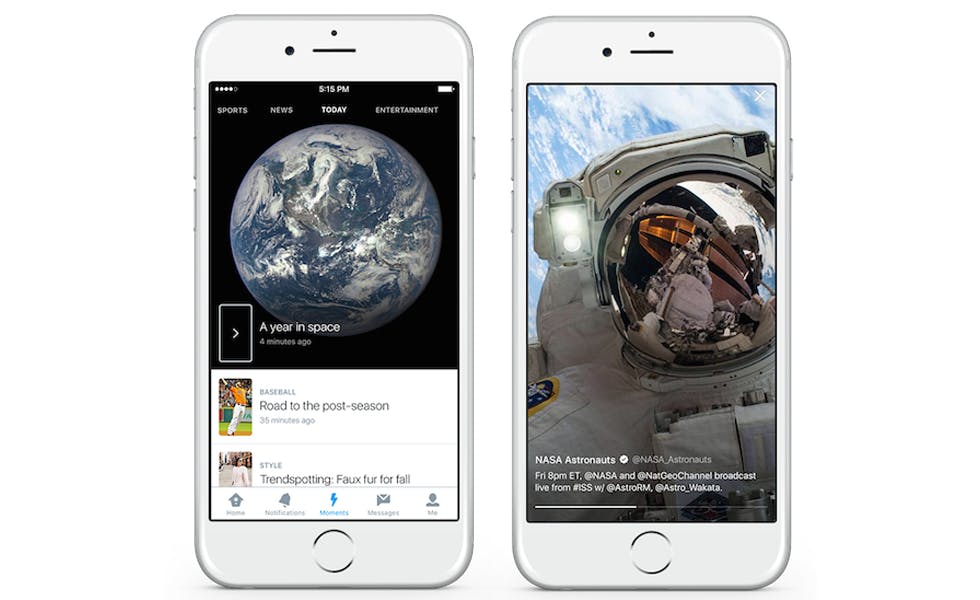 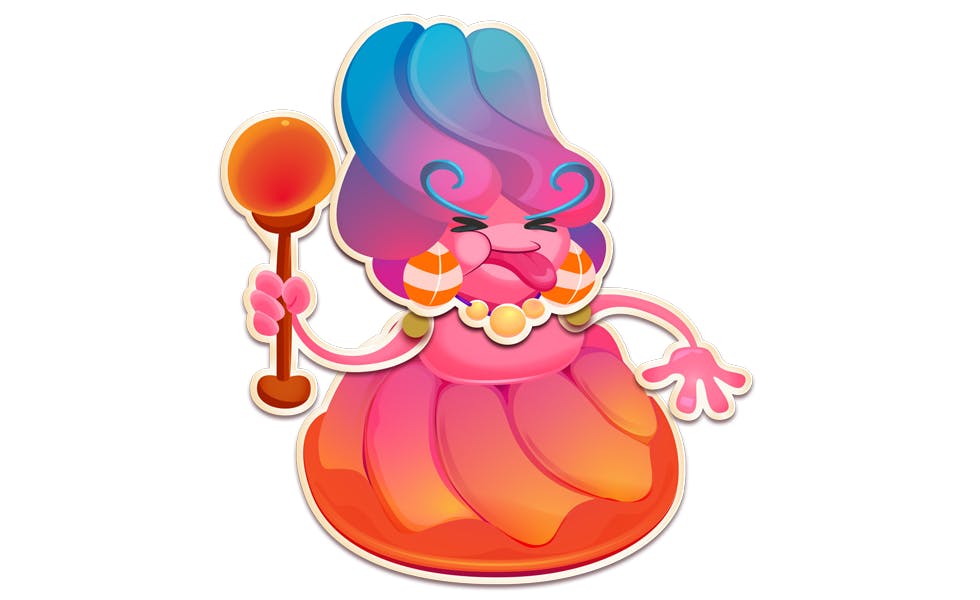 Candy Crush creator King Digital Entertainment has teamed up with Twitter UK to launch the first global emoji campaign launched outside the US.