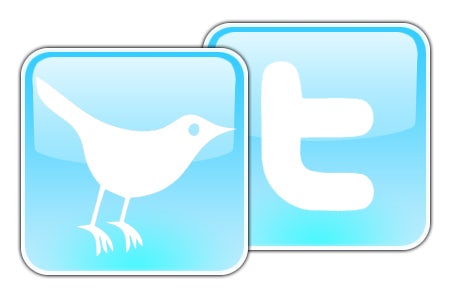 Twitter has resurrected its SMS service after striking a deal with Vodafone to enable its customers to send and receive text updates.

Vodafone customers will be able to receive for free SMS updates of messages sent directly to them on Twitter. They will also be able to send their tweets, or updates, to Twitter, as part of their existing text-messaging bundle.

Twitter co-founder Biz Stone suggested agreements could be made with other operators.

He said in a blog post, “Twitter will continue to make arrangements with operators around the world so hopefully your country and your mobile provider will be next.”

ZSL London Zoo is launching a four-week poster campaign to push its new attraction for kids. Created by Cravens, the campaign breaks on March 23 on London’s Underground and will be used to promote Animal Adventure, which opens at Easter. Animal Adventure is the new identity for ZSL London Zoo’s “Children’s Zoo”, for which Cravens […]

The International Herald Tribune, the global edition of the New York Times newspaper, has relaunched its website and unveiled a redesign of the paper’s print edition. From today (March 30) visitors to the paper’s website IHT.com will be redirected to a new site: global.nytimes.com. The site is edited in New York, Paris and Hong Kong […]

The Met Office, provider of the national weather service for the UK, is on the hunt for design agencies to work on the brand and support the Met Office Design Studio. The appointed agency or agencies will provide design and artworking for print and new media projects. The Met office provides a variety of services […]