Samsung became the first advertiser to pay for “sponsored” tweets on AP’s Twitter feed twice a day throughout the duration of CES in Las Vegas this year. Each ad included the prefix “SPONSORED TWEET”.

The first iteration of the campaign sparked backlash among some of its 1.5 million Twitter’s followers, inciting comments such as “Seriously? So disappointing” and “That’s a clown tweet, bro” as users questioned why a serious news outlet would subject its audience to what they perceived as marketing fluff.

AP said the effort built on its expansion into new advertising mechanics for mobile and social media and that the ads provided a good experience for consumers “without compromising its core mission of breaking news”.

Twitter itself has kept schtum on the issue, pointing any enquiries towards its snappily-titled “Policy for Tweets With External Sponsorship” page. The terms state that “sponsored” tweets are not prohibited, provided they clearly disclose the nature of the sponsorship on Twitter, are not repeatedly replicated and do not otherwise violate the Twitter rules. However, sponsorship as a form of automated or mass-created affiliate advertising is considered spam and is prohibited.

These rules were last updated on 14 May 2012, but perhaps they need another look over now a sizeable advertiser has bypassed Twitter’s own ad execs to pay for sponsorship of a major publisher’s tweets. The relatively new ad format is no doubt cheaper than Twitter’s proprietary products, meaning more brands could potentially follow Samsung’s lead and pull ad revenue away from the social network’s coffers. And not just publishers: a retailer could potentially allow one of the brands it stocks to tweet on its feed about product benefits, for example.

Paying a publisher or retailer to tweet about your brand may be the cheaper option but a message is never likely to reach the majority of their followers. Brands can not only guarantee reaching a certain number of users by going through Twitter’s official channels but they can also be offered more specific targeting – by interest or geography, for example – of its 200 million global users.

That said, as marketers’ budgets are being continually squeezed, a cheaper option could be favourable to some brands looking to run a quick tactical push.

While only a few brands, publishers and celebrities have tested the water so far with this piggyback tweet format, it could well become a trend if said companies release case studies about the effectiveness of their campaigns.

Twitter cracked down on third party ad networks auto-inserting ads into timelines in 2010 and further tightened its grip on developers in 2012 in an effort to help “brands flourish” and ultimately regain control of the revenue generating activity that takes place on the site. I predict it won’t be long before Twitter also rethinks the way users can use their timelines as their own personal ad inventory to ensure it has a level of control over advertising on its platform and points marketers towards the most effective – and perhaps more expensive – ways to target their desired audiences. 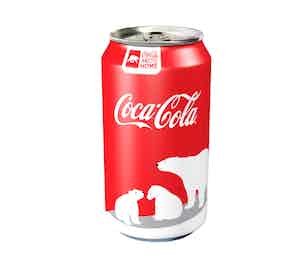 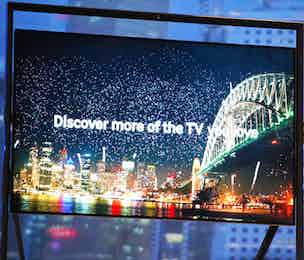 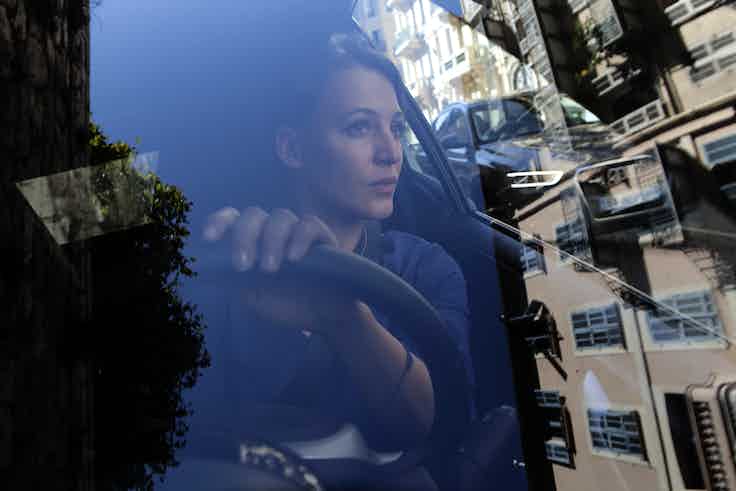