The changes, which will be rolled out globally over the coming months, are as follows:

•    Media attachments, including photos and videos, will no longer count toward the character limit.
•    @names in reply to Tweets will be removed from the count.
•    People will now be able to retweet and quote tweet themselves, enabling them to resurface any of their previous Tweets and add new commentary.
•    Any new tweet beginning with an @name will be seen by all followers.

The news comes as the social media platform, which celebrated its 10th birthday this year, battles on to keep users and advertisers engaged. User growth has stalled and it faces issues over usability.

READ MORE: UK MD Dara Nasr on what the future holds for the brand

Earlier this year, Twitter announced changes to its timeline, which enabled people to see a mixture of live and older tweets, in a bid to increase user engagement. According to the company, the reaction to the enhanced timeline has been positive with less than 2% of people opting out, and has increased engagement from people on Twitter with significantly more tweets, retweets, replies and likes.

“We’re not giving up on the idea of Twitter being in the moment. That concept of brevity, speed and live conversation – being able to think of something and put it out to the world instantly – that’s what’s most important,” adds Dorsey.

“We’re always going to look for opportunities to make Tweets a lot more expressive, and enable people to say what they want to say. As long as things are fast, easy, simple and expressive, we’re going to look at what we can do to make Twitter a better experience.”

Not everyone is as positive, however. Robin Grant, global managing director at social media agency We Are Social believes Twitter needs to make more significant changes if it wants to attract more users and advertisers.

“While these changes will no doubt generate headlines of a move towards a ‘long form Twitter’, in reality they’re not going to have a huge impact for the platform. The decision to allow any new Tweet beginning with an @name to be seen by all followers will be reasonably significant for some brands as the .@ mention has caused confusion with new users. Given that tweets sent in reply will still follow the same rules as before, however, it’s still a fairly minor change.

“Twitter is still struggling and is in serious need of emulating Facebook’s success when it comes to both user growth and retention. While these changes are positive on balance they still feel too small to make a real difference – it’s going to take a lot more than doling out a few extra characters to turn around Twitter’s poor form in the long run.” 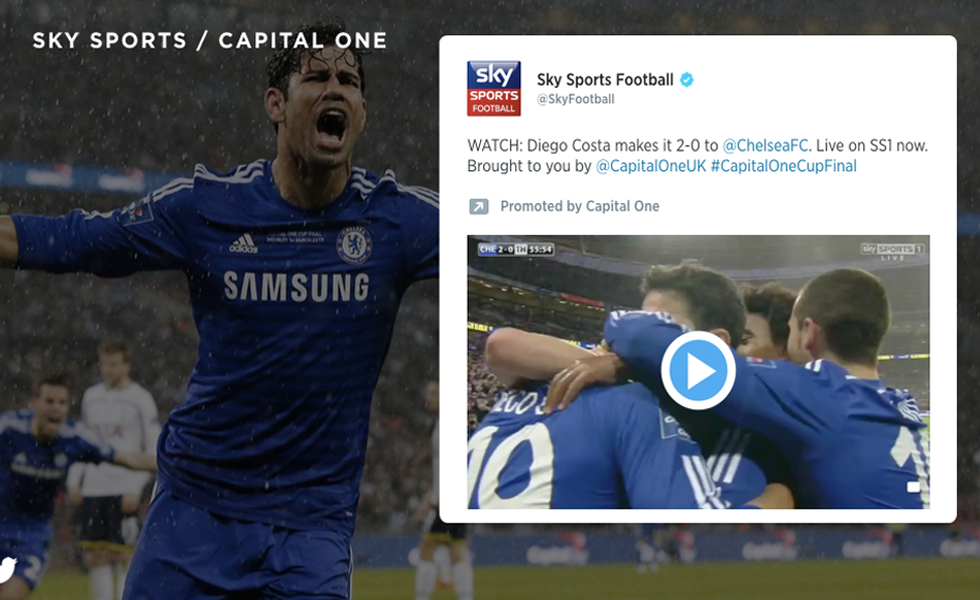 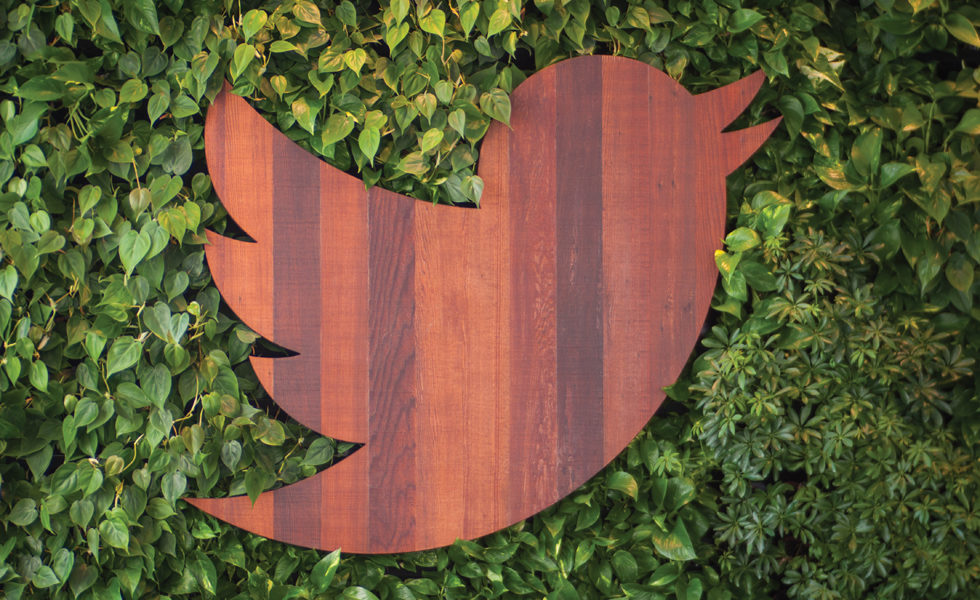