Burberry, AIDs charity (RED), rapper Eminem and rock outfit Paramore are among the first brands, non-profit organisations and artists to trial the new mobile commerce offering, which will initially only be available for a “small percentage” of US users.

Twitter says the trial will allow brands to gain a new way to turn the direct relationship they build with their followers into sales.

Users of the official Twitter Android and iOS apps will be able to tap the “Buy” button to get additional product details and will be prompted to enter their shipping and payment information. This data is then encrypted and stored after a user’s first transaction so it will take fewer clicks for users to make additional purchases in future.

Twitter has partnered with Fancy, Gumroad, Musictoday and Stripe as platforms for the initial test, with more partnerships to be announced soon.

A Twitter spokeswoman declined to comment on the percentage of revenue the company will take from purchases made using the Buy Now mechanism.

The launch follows the test of a “Shop Now” button that appears on some ads, letting users buy through the Twitter platform. Twitter has also previously partnered with Amazon and Amex, to allow users to add items to their basket and redeem deals direct from tweets.

The Buy button launch comes just over a year after Twitter hired former Ticketmaster CEO Nathan Hubbard as its first vice president of commerce. Hubbard is understood to have led the launch.

In July rival Facebook announced it was testing its own “Buy” button. 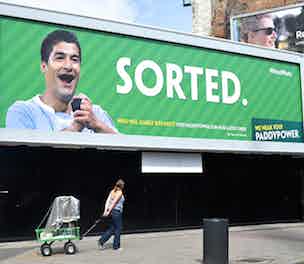 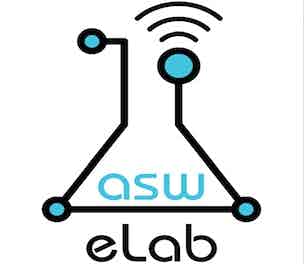 Superdrug owner AS Watson is launching an innovation lab to improve its digital strategy and accelerate ecommerce growth as part of a $60m (£37m) investment. 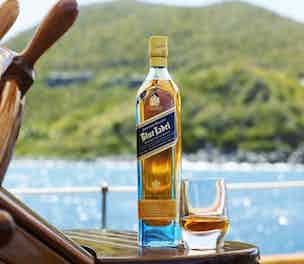