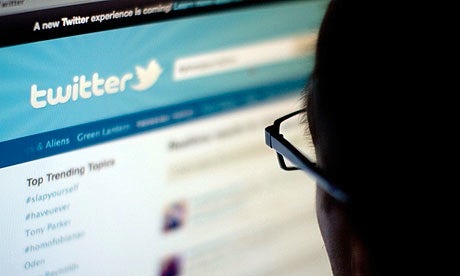 The social networking company aims to raise $1bn (£619m) on its stock market debut, according to documents filed to US financial regulators. It hopes to woo investors with its rapid growth and levels of engagement, which has seen it attract more than 218 million monthly users who send on average 500 million tweets a day.

Twitter has yet to make a profit, but last year its revenue grew by 198 per cent to $317m. In the six months to June alone, Twitter generated $254m in revenue.

The documents indicate just how heavily Twitter relies on advertisers for its future success, with its IPO filing revealing 87 per cent of its revenue comes from advertising services in the six months to 30 June. More than 65 per cent of the company’s advertising revenue was generated from mobile devices. The rest of its income made up from licensing fees for its data.

Twitter admits in the documents that many brands and advertising agencies may view its suite of “Promoted” ad formats as “experimental and unproven” and that it may need to devote additional time and resources towards education if it is to secure their long-term commitment.

The company says there are a significant a number of ways in which its advertising revenue could be adversely affected.

Among the risks include service changes that could change the frequency or relative prominence of ads displayed, an inability to help advertisers effectively target ads – especially as it does not collect extensive private personally identifiable data from its users or real-time geographic information for all users – the impact of fraudulent clicks or spam on Promoted Products and if new advertising strategies such as real-time video clips and television targeting do not gain traction.

Elsewhere, the filings speak of the threat of competitors, in particular Google, which it says could use its strong position in one or more markets to gain a competitive advantage, such as integrating competing features into the products or services the search giant controls. Consolidation in the market, such as Facebook’s acquisition of Instagram, may also adversely impact Twitter’s business and operating results, it says.

Twitter also faces “significant competition” for advertiser spend from traditional media outlets, which it admits in some cases have a “substantially broader product or service offerings and leverage their relationships based on other products or services to gain additional share of advertising budgets”.

In spite of the substantial number of challenges the company faces, it believes there is a “significant opportunity” to expand its userbase globally, improve the targeting capabilities of its advertising services, develop new advertising formats and expand its platform to integrate more content to continue its growth in the coming years – although it admits investors may see its quarterly results fluctate given the relatively young age of the company and the market it operates in. 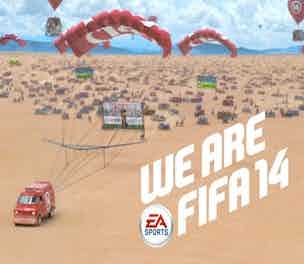 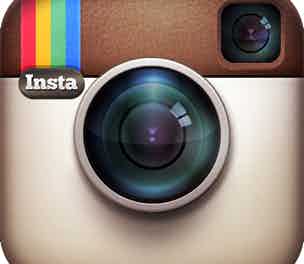 Instagram has revealed it will soon roll out “beautiful, high quality” photo and video advertising on its service as owner company Facebook looks to monetise the popular photo sharing app.