This week Twitter’s UK office recruited two senior and well respected executives as it looks to form better relationships with brands in the region.

Chime Communications’ group creative director Will Scougal will join next month to work as a brand strategist alongside Google’s industry head of YouTube and display Dara Nasr, who will lead Twitter’s agency sales team.

Both will work under UK sales director Bruce Daisley who – like Nasr – Twitter managed to procure from Google last year.

Given the well-reported perks of working at Google – free lunch, gym, library and time to work on projects outside the job description, to name but a few – it’s no mean feat that Twitter is able to use its muscle to attract such top level talent to its humble Great Titchfield Street base.

That office opened in May 2011 but Twitter’s approach to working with brands in the region shows no signs of immaturity.

While Twitter rarely reveals information about ad revenue or how many advertisers it works with in the region (140 is the last figure it made public – and that was in June), it’s clear just by logging in on a semi-regular basis that more brands are paying for its ad products than ever before.

That number is only likely to increase as the site continues to grow in popularity with users and brands increasingly integrate Twitter into their wider marketing mix. Hence why Twitter is looking to increase its sales force by 30 per cent “as soon as possible”.

Its move to bring more experienced creatives into its UK office in particular underlines its ambitions to ensure the brands it is closest to can make campaigns on Twitter just as beautiful as elsewhere on the web – even if they are limited to 140 characters.

Daisley and his gang are hoping to repeat the success of bespoke campaigns like Twitter’s tie up with Pepsi last year, the site’s largest brand partnership ever.

Pepsi gave away tickets via tweet for a free Nicki Minaj concert at the Roseland Ballroom in the US in August, which was later broadcast live on Twitter and on giant screens in New York’s Time Square – attracting a huge global audience.

As well as courting its big brand partners, Twitter is also set to run more events for the marketing, creative and broadcast community and release more case studies as it looks to encourage those who have not spent with the platform yet to give it a go.

Twitter has always obviously known that advertisers are key to its future success. By ensuring it offers them a kind of personalised customer service and highlighting best practice, the company is protecting the user experience as a result.

It knows all too well the path it could go down if increasing revenue came at the cost of irritating its users by introducing too many ads that interrupt the social experience – in fact it only needs to look over its shoulder to its biggest rival. A study by www.myvouchercodes.co.uk early this year found 53 per cent of Facebook users in the UK feel sponsored posts, brand pages and ads have become “too intrusive”.

By working with advertisers to not just give them what they want but to ensure their ads don’t interrupt the flow of Twitter, the UK office is offering marketers more ways than ever before to deliver standout and useful marketing to an audience prepared to listen and share. Not bad for a one-year-old. 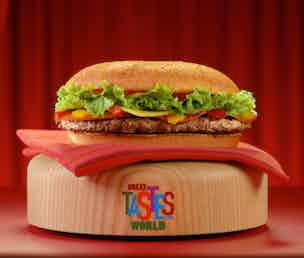 McDonald’s is launching a TV ad campaign to promote its latest Tastes of the World menu. 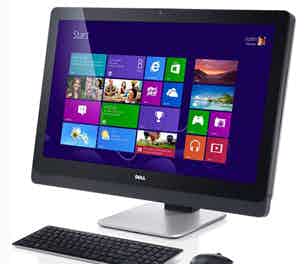 Microsoft has rolled out what it has heralded as a “new era” for the company in the launch of its Windows 8 software, which marks a radical transformation of its popular desktop and mobile operating systems. 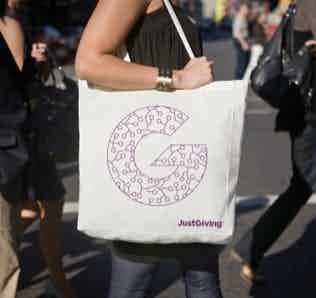