Dubbed Project Lightning, the feature will allow users to follow events instead of just people. Under current plans a new ‘live’ tab with a lightning bolt icon will appear within the mobile app, according to the Wall Street Journal.

Clicking on the icon will take users to a list of events curated by a team of editors. Each event will include tweets, photos, GIFs and videos around a particular topic such as music festivals, sports tournaments or breaking news such as earthquakes and riots.

Kevin Weil, Twitter’s SVP of product, called the move a “brand new way to look at tweets” and a “bold change, not evolutionary”. Speaking to Buzzfeed he said he hoped it will help Twitter build up its audience from its current 300 million active users to include those that might come to the site but don’t log in or who see tweets embedded on other sites.

“It’s around anything that’s interesting. It could be current events. It could be breaking news. It could be awards shows or sports. But also cultural events and moments — things around your location and where you are.”

Chris Pearce, co-CEO of TMW Unlimited, says: “If this finally offers tightly curated, audience tailored, hyper-relevant content then the opportunity for brands could be immense. However, the brand content, of course, needs to be as contextually tailored as the live reporting.”

Brands would now be able to associate themselves with particular events such as the Football World Cup or the NFL and target tweets to appeal to fans.

It also lets Twitter sells ads beyond ‘promoted tweets’ so that brands can pay to reach an engaged audience. Certain live streams could also be sponsored by a company.

Twitter has been on a push to prove its worth to marketers following lacklustre user and revenue growth. It has introduced new features including autoplay video ads and a 100% viewability metric.

It is also understood to be prepping a marketing campaign to explain its proposition to a wider audience after its CFO Anthony Noto, who is currently in charge of marketing, admitted it had struggled to explain the service to the public. It has appointed Lucky Generals in the UK as its first retained creative agency with a campaign expected in the Autumn.

Twitter is hoping to convince marketers to spend more of their video ad dollars on the social network with the rollout of autoplay video ads and a 100% viewability promise. 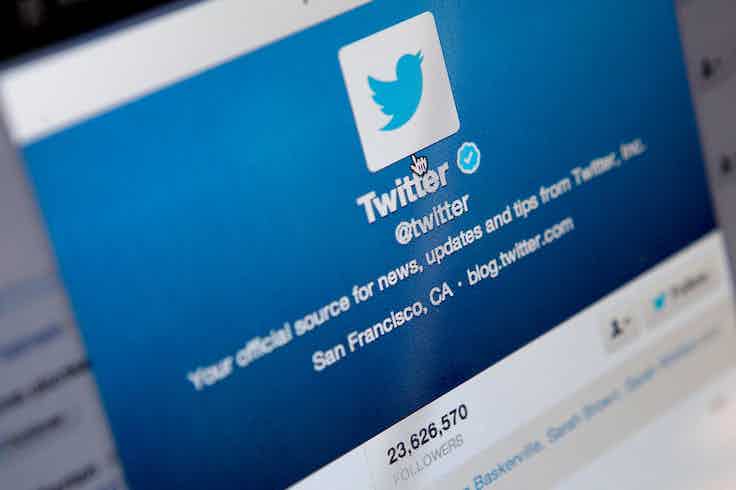 The call for marketers to be more numerate, more attuned to business objectives and to speak of marketing in terms of outcomes and not just the creative process has been getting louder in recent years. In short, to speak in a language the finance director understands.