Over the past eight years, Uber has disrupted the taxi industry in 76 countries, its app is used by millions and it has grown to be worth nearly $70bn. But it has been plagued by scandal from the outset and things reached a head this week as CEO Travis Kalenick took a leave of absence amid the publication of a damning report on workplace culture, and allegations of harassment and discrimination.

Against that backdrop, it is no wonder Uber is trying to do something to improve its image, which has plummeted in the eyes of consumers according to YouGov BrandIndex. And so we have its first UK TV campaign under the strapline ‘Where to?’, which aims to promote the possibilities an Uber ride can offer.

It’s a nice enough campaign that would work well in explaining the Uber offering under normal circumstances. But these are not normal circumstances. Uber needs to focus on sorting its internal issues before it tries to win people over with a marketing campaign if it doesn’t want to see a long-term hit to its reputation and revenues.

Protein World’s marketing director is back

Protein World deliberately courted controversy with its ‘Are you beach body ready?’ ads in 2015 and now it would seem its former marketing director is back for more. Richard Staveley has launched his own fitness company, V24, creating protein shots for those more interested in spending their evenings in the gym than in front of the TV.

And despite the Protein World backlash, Staveley is adopting a similar strategy for V24, with ads featuring a blonde model and the slogan ‘Think Small’. He is insistent it just refers to the small size of the protein shot, but it’s clear he wants people to think it might infer weight loss and get suitably riled up.

Hopefully this time people won’t play into his hands. The ‘beach body’ controversy may have boosted Protein World’s profile and sales but at what cost? Marketing must be responsible as well as drive business. 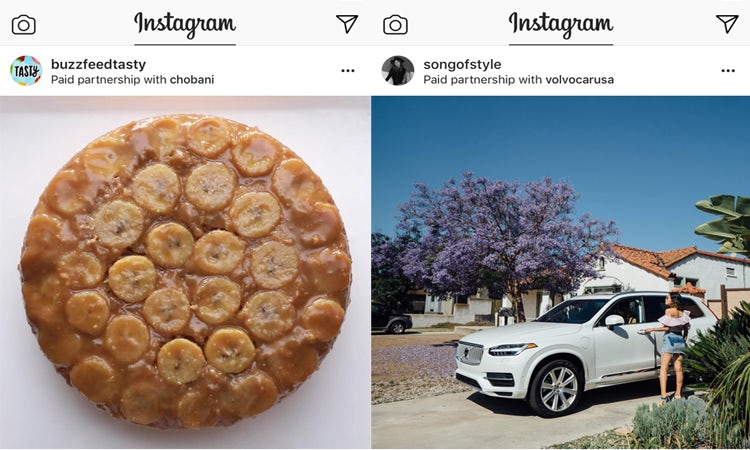 Instagram is growing rapidly but with such a rise it has become more and more difficult to police the relationship between normal posts and those paid for in some way by brands. And so the photo-sharing site has introduced a new ‘paid partner with’ tag, which will show when influencers have worked with a third party to create a post.

The hope is it will make it easier for users to tell when Kim Kardashian is posting a personal image or endorsing a product. It’s different to an ad, where brands pay to get their content in front of the right people.

It’s a sensible move from Instagram that should go some way to making it clearer when a creator has a relationship with the brand they’re promoting in their content even if that content isn’t directly an ad. But there is still more work to be done to ensure it’s clear when there is a relationship between brands and influencers.

READ MORE: Instagram tries to make it clearer when posts are sponsored by brands

It isn’t just marketers who are losing trust in digital advertising channels, with a new study suggesting consumers also have concerns. According to a report by the CMO Council, social media is the “least trusted” by consumers of the top five, while three-quarters (63%) would respond more positively to a social media ad if it appeared on a more traditional advertising channel.

The reason for the concern? The research claims it is down to a lack of trust and the rise of objectionable content. Some 60% of consumers state that offensive content appearing on the likes of Facebook and Twitter had already caused them to “consume more content from trusted, well-known news sources and established media channels”.

And there are worries for brands there too. Some 48% of consumers said they would even abandon brands they love if their ads appear next to ‘objectionable’ online content or fake news sites. Quite how the consumers would know these ads are appearing next to objectionable content unless they were looking at the content in question is unclear. But it provides yet another reason why brands need to put brand safety and transparency at the top of their priority list. 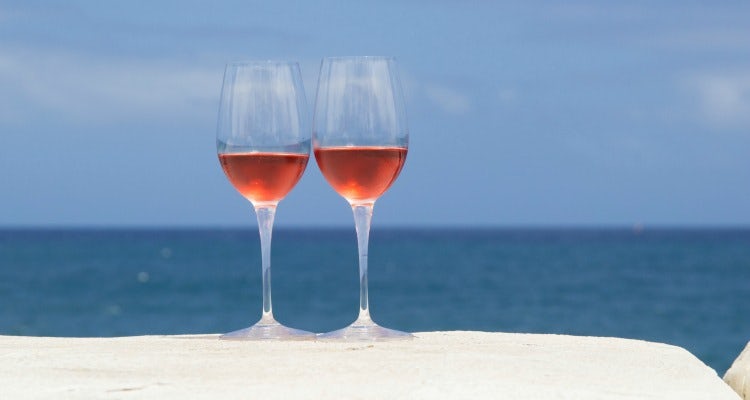 Whether or not Cannes matters is a subjective matter. While some sing its praises as a source of inspiration and for celebrating creativity, almost as many mock its excesses, the never-ending list of pointless celebrities talking and the rosé.

Yet despite all that, it’s still a great chance for the marketing industry to come together and for marketers from all corners of the globe to meet. And the fact it is in the South of France rather than a dingy conference hall on the outskirts of Cologne doesn’t change that.

We’ve put together a list of the things you need to know before flying out – from the events to attend to the topics to make sure you’re up-to-date on. And to whet the appetite, YouTube has pulled together all the most popular videos on its site over the past year.

For anyone heading out, enjoy the sun! And for those who aren’t we’ll be covering everything important so you won’t feel like you’re missing out! 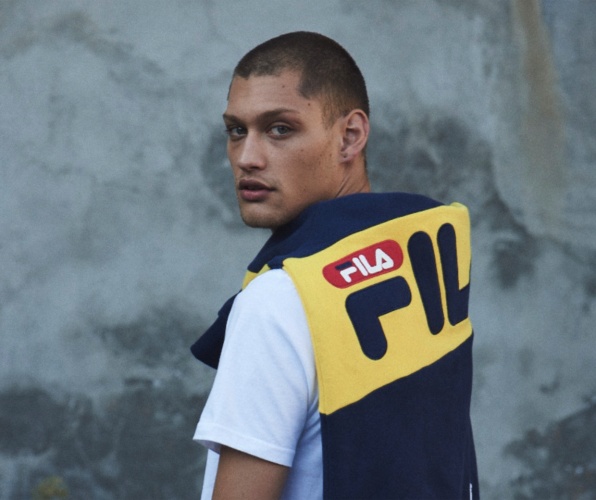 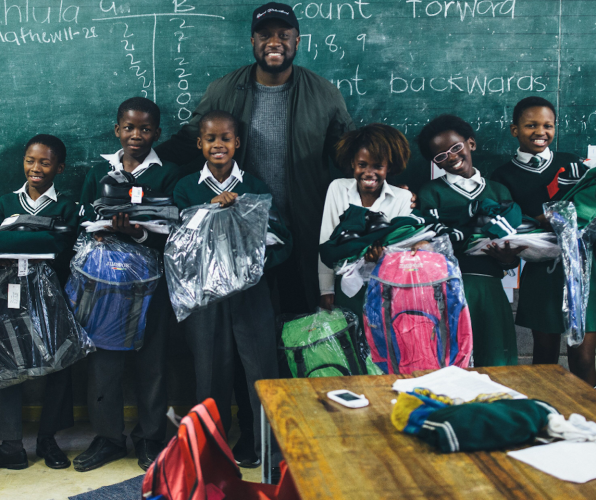