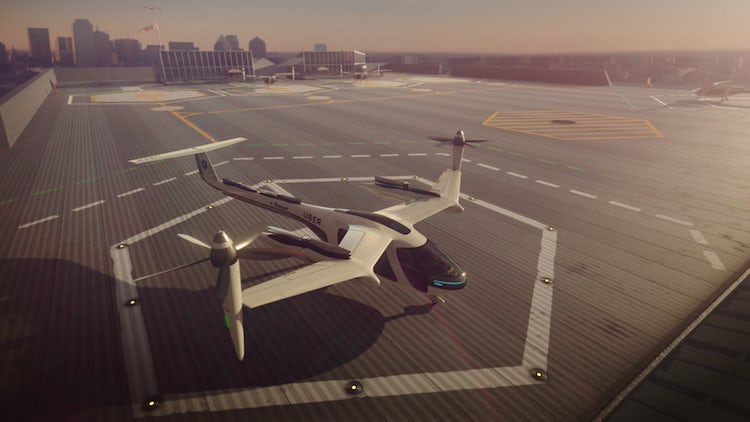 Blade Runner was only a year off in its 2019 prediction of flying cars in Los Angeles, with Uber unveiling plans to begin ferrying passengers through the US city’s skies by 2020.

Speaking at Web Summit in Lisbon this morning (8 November), Uber’s chief product officer Jeff Holden said the fleet, which visually looks like a hybrid between a drone and a helicopter, will make only 25% of the noise of a helicopter. Travelling at speeds of up to 200 mph, Holden said the flying taxis will cost the same price as an Uber X car ride and are intended as a mass consumer option.

Aviation manufacturers including Embraer and Aurora Flight Sciences will supply and pilot the aircraft, with the ride-hailing app also partnering with Nasa to develop a new unmanned air traffic control system. And it sounds like Uber has plans to take Uber Air global as well.

This will be the end to individual car ownership – it will turn it into nothing more than a hobby.

Uber will operate the software that passengers use to book a trip and take a commission, much like Uber rides on the ground, with Holden keen to point out that Uber Air’s electric-powered air fleet will be completely emission-free. The vehicles are able to travel 60 miles in a single battery charge, which will take just four minutes.

He envisions that they will operate like an Uber Pool, with multiple strangers using one of the flying taxis at the same time. “The cost of taking an Uber Air or one of our driverless cars is going to be significantly below the cost of driving your own car,” he added. “This will be the end to individual car ownership – it will turn it into nothing more than a hobby.”

Los Angeles is ranked as the most congested city on earth – something Holden said will quickly change thanks to Uber Air. And thanks to Uber’s active user base, he believes it can scale up the service very quickly.

He concluded: “We have 65 million monthly active users, who are ready to push the button and get a flight today. That brings a clear global profile to our mission with Uber Air.” 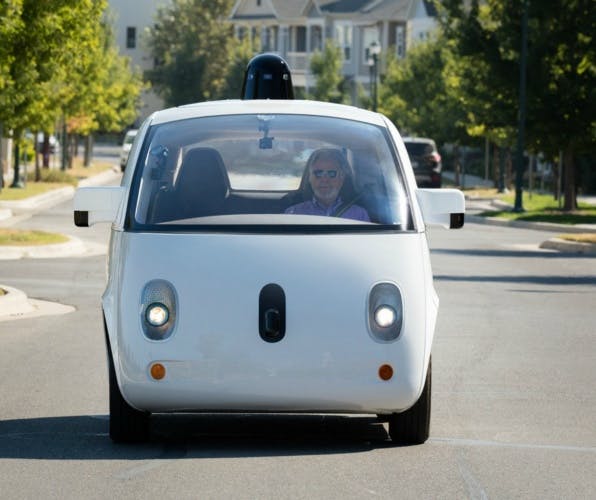 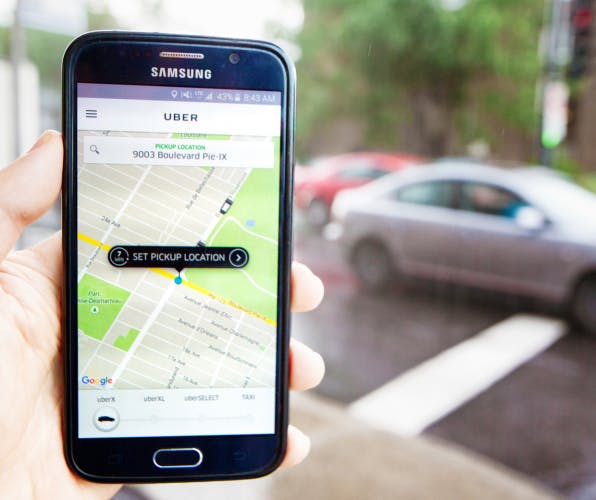 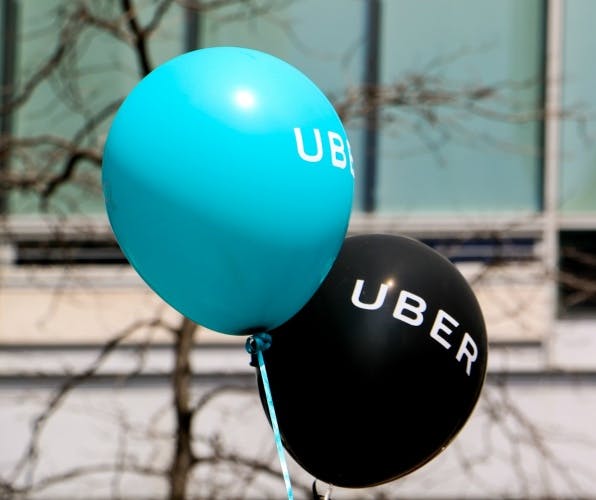