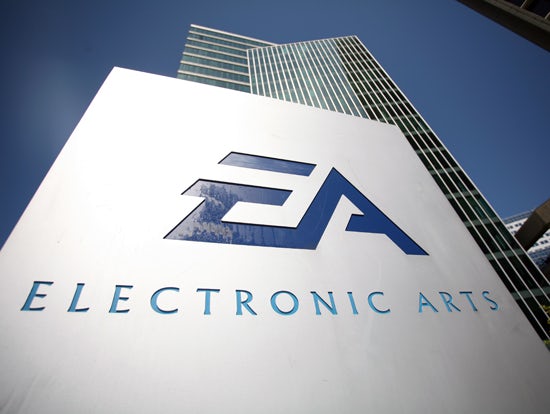 Ubisoft UK marketing director Jon Rosenblatt is understood to be returning to Electronic Arts as senior European marketing director for EA’s sports label. He is expected to leave Ubisoft after spending more than three years with the computer and video game publisher.

Rosenblatt is believed to be joining EA in January and will report to Todd Siltrin, vice president of marketing, EA Sports.

He will be responsible for several titles including franchises such as FIFA and Tiger Woods.

Rosenblatt joined Ubisoft in July 2005 after he stepped down from EA as its European football marketing manager. At EA, he was responsible for its key FIFA launch and its marketing campaigns.

Ubisoft is understood to have started searching for a replacement. Earlier this week, it announced the release of an exclusive pre-order edition on Play.com for its adventure game, “Prince of Persia”.