The association plans to build a community of fans from around the world using social media channels such as Facebook and Twitter to increase excitement around the tournament over the next three years.

Initiatives include competitions and offers to attend exclusive music and cultural events in host nation France.

All activity will be underpinned by the umbrella “Celebrating the Art of Football” positioning , a nod to both the quality of football and France’s celebrated cultural attractions.

Speaking to Marketing Week as UEFA launches the logo for the tournament, marketing director Guy-Laurent Epstein says activity will “bring the tournament to life” for fans.

“Social media offers the chance to interact and engage. The same possibilities for social media were not around [in the build up to the last tournament in Poland and Ukraine].

Meanwhile, Epstein says seven of the ten global sponsorship opportunities for the tournament have been taken by long-term backers such as Coca-Cola and Mcdonald’s and new sponsors including the State Oil Company of Azerbaijan Republic. Of the remaining slots, an electronics company and two others are being sought. 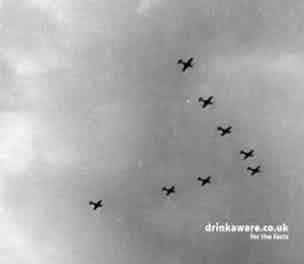 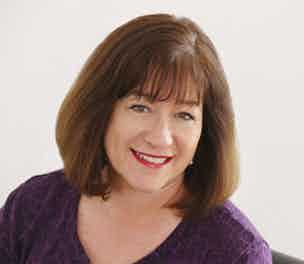 Diageo’s Syl Saller officially takes up the role of chief marketing officer on 1 July, from her current position as global innovation director, joining new chief executive Ivan Menezes on the same day. Marketing Week caught up with her at the Cannes Lions International Festival of Creativity. 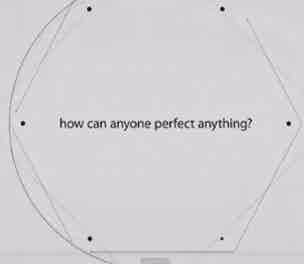