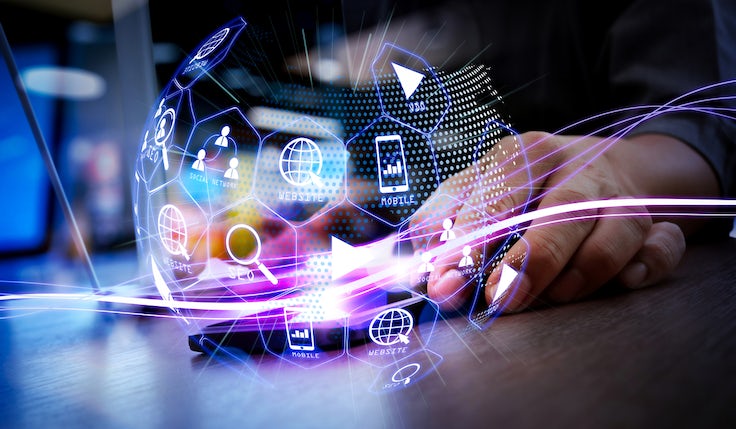 The UK advertising market is forecast to decline by 13% year on year in 2020, according to media agency GroupM, but it is expecting the sector to bounce back next year with growth of 13%.

While the figure shows a steep fall this year, GroupM believes the extent of the decline is “potentially surprising” given the economic outlook for the year. EY’s chief economist forecasts that UK GDP growth will fall by 8% this year, compared to the 4.2% drop experienced during the 2009 recession.

Yet the decline in UK ad spend is not expected to be commensurately worse, with this year’s decline only one percentage point below the 12% decline experienced in 2009.

GroupM global president of business intelligence, Brian Wieser, believes the main reasons for this are twofold. Firstly, many of the sectors that have been worst hit by the coronavirus pandemic are light advertisers.

“The consequences of the pandemic are narrowly felt, meaning the sectors which have been hit the hardest may very well have been lower intensity advertisers relative to other sectors,” he explains.

“Restaurants are among the hardest hit sectors, but restaurants are low intensity advertisers. That is bad for society on many levels, but it doesn’t necessarily impact the ad market as much.”

Secondly, ad spend among small and medium-sized businesses has held up relatively well. Wieser points to the fact the revenues of digital advertising companies such as Google and Facebook, which have a longtail of advertisers, have held up reasonably well as evidence for this.

“Small businesses that might have been in a desperate fight for survival looked to operate in a digital world and shifted resources towards digital advertising as a result,” he says.

“If we think most large advertisers cut spend everywhere they could, then implicitly the rest of the advertising base held up. We hear anecdotes of this or that small business that people used to go to, they are now getting online. That is among factors of why the advertising downturn was not more severe.”

This is not just about digital advertising, although it has felt the knock-on impact, but about the digital transformation of small businesses. Even five years ago, it would have been very difficult for many to transition to digital, especially in just a few months. But new technology and social media platforms have made this much easier.

“It is not just that [small businesses] can advertise online, it is the digital transformation of their business operations,” says Wieser.

“Five years ago, they could have advertised online, but it would have been harder to transition consumers to buy certain categories of goods through digital means, or to implement management platform software with their website. That is where the change has been more profound, advertising is the knock-on effect of that.”

The impact on media

This is part of the reason why digital advertising is forecast to see the slowest decline this year, with GroupM expecting an 8% fall in 2020 followed by an 11% rebound in 2020 – meaning total spend will be higher than 2019.

Within digital, some sub-sectors are expected to still experience growth, including a 45% increase in ecommerce-related advertising this year. Search, however, will be hit by the negative impact from travel brands cutting spend and decline by 8% this year, followed by a 6% gain in 2021.

The ‘digital extensions’ category, which consists of digital ad revenue from traditional properties, will underperform this year with a decline of 13%, although it will bounce back to 20% growth in 2021.

TV will be hit hard by the ad pullback from big brands, with GroupM forecasting a 15% decline this year and then 13% growth in 2021 as deferred spend is spent. However, this growth next year could be curtailed should professional sport not return in a meaningful way as GroupM currently assumes will happen.

Finally, audio ad revenues are predicted to fall 16% this year, followed by 14% growth next, while cinema will experience the worst decline of any sector this year at 50% and a relatively slower bounceback of just 25% growth in 2021.

Wieser says the forecasts show that while the impact of coronavirus has been rapid, a return to near 2019-levels for most media sectors is expected in 2021 if key assumptions around coronavirus (such as when a vaccine might be available and the avoidance of a second wave) are met.

“We made some big assumptions, change those and we change the numbers. But if assumption holds up our report is optimistic about a relatively quick rebound next year due to pent up demand,” he says.

“People who speak about a V-shaped recovery usually talk about it in a shorter sense – that in a few months things will be back to normal. That is absolutely not going to happen. But decades from now we’ll look back, see things are better by the middle of next year and describe it as a V-shaped recovery.”

Wieser also urges marketers not to waste this period by using it as a “time to rethink”, particularly as the pandemic has shown consumers are “open-minded” to doing things differently.

“If you have assumptions about how people do things, how they want to engage with brands, how they want to consume brands – challenge those now. We have already seen there are different ways of operating, people are more open-minded to doing things differently, buying different combinations and packages because we’ve had to do such a major reset to habits,” he concludes.

“Questioning the things we assume we think we know about how and why people do what they do is important. As is figuring out the best way to organise a business for a world that is less dependent on physical retail and what that means for a brand.” 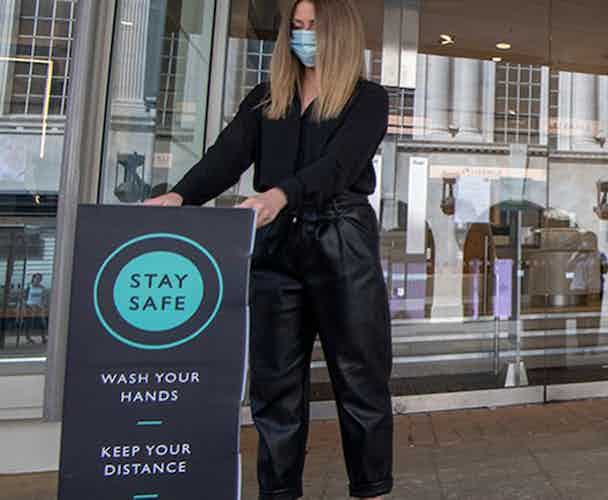 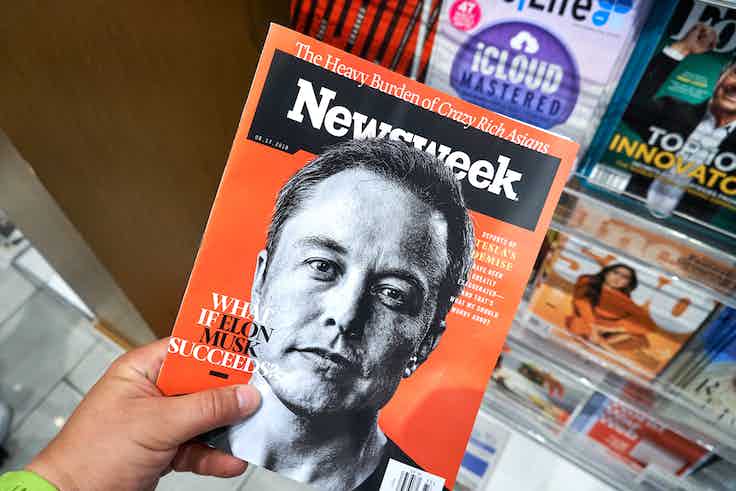