According to the Society of Motor Manufacturers and Traders 56,737 vehicles were made during August, which was a 31.5% fall compared to the same month last year. Car production in the UK also fell 44.6% in the year to date.

SMMT chief executive, Paul Everitt, says the scrappage scheme has had a positive impact on car production and needs to be extended.

“Underlying demand remains weak and the recovery is still extremely fragile,” he says.

“A continuation of the scrappage incentive scheme through to the original close date of 28 February 2010 would help to sustain growth and bridge uncertainties associated with the ending of VAT discount.”

Funding for the scheme is expected to run out by next month.

The car scrappage scheme is part of the government’s plan to boost sales in the struggling car industry. Under the programme, motorists are awarded a £2000 incentive to trade in an old car for a newer, greener model.

The latest figures come as Business Secretary Lord Mandelson attempts to save jobs at Vauxhall, with around 1,200 expected to be cut by new owner Magna International.

Meanwhile, Jaguar Land Rover yesterday (September 25) unveiled its restructuring plans and will close one of its two West Midlands plants as part of cost cutting measures.

The Tata-owned luxury carmaker says however it should not lead to job losses, but has not ruled out voluntary redundancies.

The company says it will go ahead with its plan to manufacture the new LRX “baby Range Rover” which will be available from 2011. 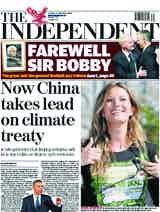 Independent News & Media has appointed Evening Standard advertising director Simon Davies as its new commercial director for The Independent and Independent on Sunday. 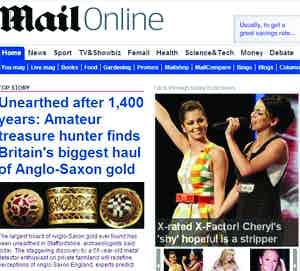 All national newspaper websites saw traffic drop in August on the previous month, although MailOnline retained its position as the website with the most unique browsers.

Your cover story (last week) concludes that many brands decide to keep CRM programmes in-house. But in doing so they could be missing out on the potential rewards of wider industry expertise offered by specialist data suppliers.