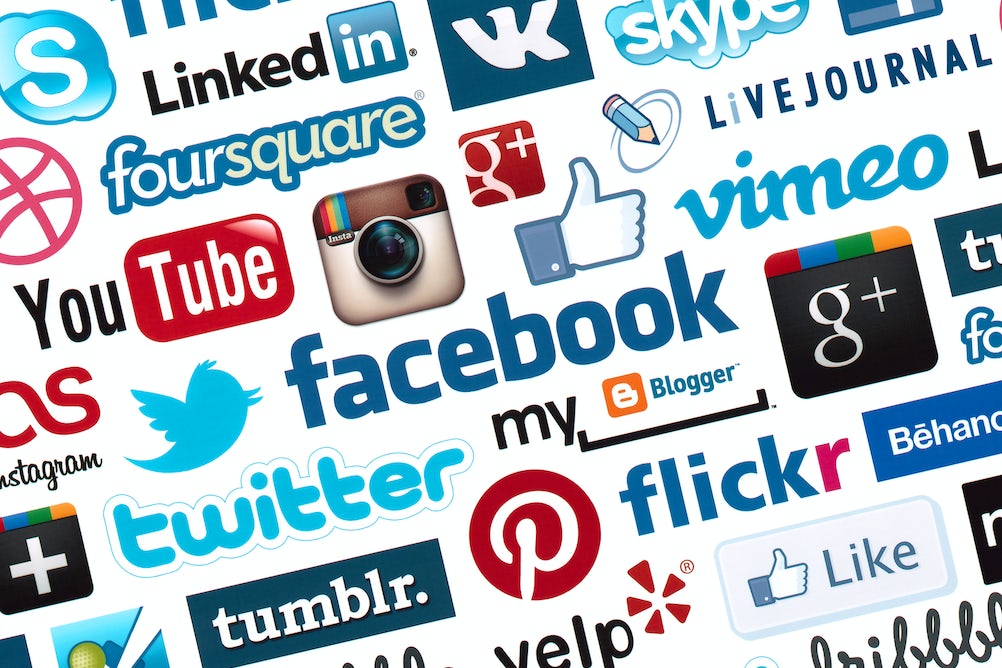 The study by Social@Ogilvy, in association with SurveyMonkey, of over 5,500 social media users across 11 countries shows that around three in four (73%) of those surveyed said that they that they “like” or follow a brand, product or service on social media – in line with other mature markets.

The study recommends that brands are more likely to engage with consumers by targeting those that have a higher influence in social media and go beyond liking or sharing brand content. The research shows that while over half (54%) of UK respondents are sharers, only 15% are true brand promoters.

These brand promoters – respondents who are self-identified as being extremely likely to recommend brands and products to friends – are far more rare and influential than sharers, according to the research, which reveals notable differences between the profile of a promoter and social sharer.

Also, one of the prime reasons they follow brands is to be associated with them, which 24% do versus only 19% of sharers. A third (34%) also believe a brand’s reputation is important, compared to only a quarter (23%) of sharers and they prefer to link a brand to their own personal identity, with 34% saying they feel better about themselves after using a brand; only 23% of sharers say the same.

Promoters also have influence over the way their friends talk about brands and vice versa. Crampton said: “The element that is interesting from a brand point of view is that these people are powerful, the big brand promotors tend to know other people of that same personality who will share onwards themselves.”

The study shows that 51% of promoters see their networks regularly mention brands and products, while only 36% of sharers do the same. Promoters are also more likely to respond to their friends’ interaction with brands; 36% would purchase a product if it was mentioned by a friend, compared to just 23% of sharers.

The research suggests that brands need to build relevance and trust through content if they wish use social media to transform their brand, business and reputation. However the content should be designed to connect with the promoters, by moving from targeting by broad demographics to behaviours, using culturally relevant storytelling in real-time and moving from managing a community to customer engagement. 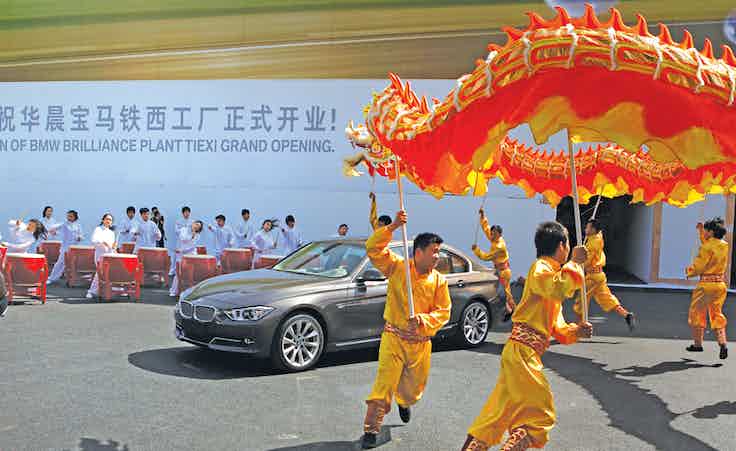 Global commerce is a more accessible and attractive opportunity than ever for both big and small companies thanks to online sales channels, but ham-fisted translations and a failure to adapt to local markets can ruin reputations and lose brands substantial business. 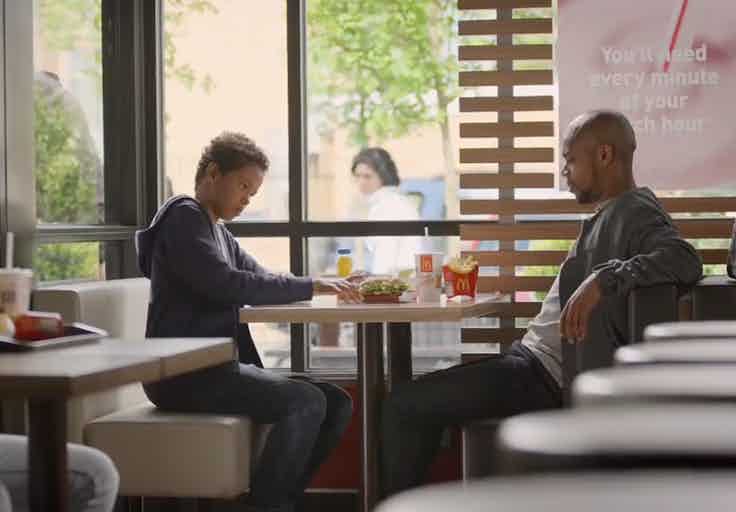 As Father’s Day fast approaches new research has urged brands to appeal less to mums and focus more of their attention on dads with 52% of the latter more likely to spend sizeable chunks of money on premium-end products.