The UK, alongside continental Europe and Australia were cited as being “go-to” markets for best practice in a World Federation of Advertisers (WFA) poll of 65 senior marketers from companies such as Coca-Cola, Procter & Gamble and McDonald’s.

Marketing excellence is increasingly found outside of the US, home to the majority of the world’s biggest brands, the survey found. Almost three-quarters (71%) of respondents said that the best examples of marketing were found outside the States.

The shift in sentiment about the US’ prominence is reflected by respondents’ budget allocation plans.

Almost 60% are planning to shift the bulk of their marketing spend to developing markets, which have greater growth possibilities in the coming years.
Global companies such as Diageo have already begun to reallocate budget to exploit burgeoning markets such as South America and Asia.

The Smirnoff maker upped marketing spend in emerging economies by 20% in the second-half of 2012, compared to a 10% bump across the world.

Advertising spend in Asia Pacific and Latin America is expected to grow by 7.4% and 9.2% respectively in 2012, according to ZenithOptimedia, outpacing North America at 3.6% and Western Europe at 1.5%. 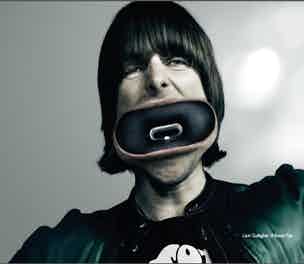 Philips is to increase its investment in local marketing after admitting it “needs to get better” at communicating how its technological innovations are relevant to consumers’ everyday lives. 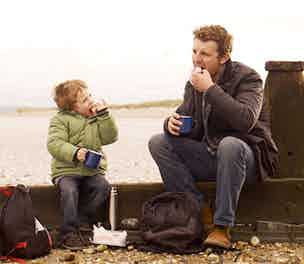 Sainsbury’s broad reaching marketing strategy is being lauded by analysts ahead of its full-year trading update next week, when the supermarket is expected to again report growth ahead of the market. 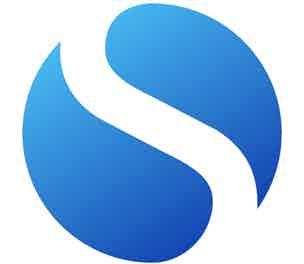 Read our Storify on the reaction to the notion that marketing “needs rebranding”.