The report says the majority of Brits value access to ad-funded services including television, print publications and radio at just £10bn, and claims they would not be prepared to meet the full cost of providing them should prices rise due to a fall in advertising revenues.

The £10bn valuation is almost a £5bn gap between perceived value and actual funding across newspapers, magazines, TV radio and online services, which received £14.34bn of advertising revenues in 2013.

“Of course businesses advertise to build brand and drive sales – not to fund the media,” admits Andy Duncan, president of Advertising Association and CEO of Camelot UK. “But the unintended consequence of advertising is a massive contribution to the TV we watch, the newspapers we read and the attractions we visit, and without advertising to them, it is clear the average UK household would be unwilling to fund them.”

The ‘Advertising Pays 3’ report warns that with the absence of advertising, newspaper prices would have to be twice as high, a rise that would see weekly newspaper sales fall from 91 million to 20 million. Yearly advertising revenues of £2.74bn currently account for around half of the newspaper industry’s total income.

The absence of the £1bn yearly advertising revenues generated for consumer magazines, meanwhile, would lead to some 378 million fewer magazine sales each year – a big drop from the 893 million issues sold in 2013.

If annual ad revenues of £573m were to be taken away from the commercial radio sector, the report says it could cease to exist altogether, while the yearly £700m sponsorship for sport, it argues, is crucial to the revenues of teams and the UK’s ability to continue hosting sporting events, such as the London 2012 games.

The latest Deloitte report is the third in a series from the Advertising Association, with the previous two analysing how advertising fuels the UK economy and its role in helping SMEs to succeed. The aim of the “Advertising Pays” series is to reiterate the importance of advertising to the UK economy amid continued calls for sanctions and restrictions.

In June 2014, the Institute of Practitioners in Advertising (IPA) warned that advertising would be an “easy target” in the election year with politicians continuing to put pressure on the marketing industry with suggested bans on gambling and junk food adverts before the watershed.

In a pledge to protect children from the harm caused by unhealthy foods, Labour made a promise earlier this month that if elected, it will work with the Food Standards Agency (FDA) to restrict the levels of fat, salt and sugar in food directly marketed to children, also eyeing the possibility of a 9pm watershed on the advertising of all unhealthy products.

Ian Twinn, ISBA’s director of public affairs, hopes the latest Advertising Pays report will highlight the importance of advertising to the British economy.

“The UK advertising industry has proven even in difficult economic times to be at the forefront of the British recovery, growth and employment,” said Twinn.

Sajid Javid, the secretary of state for culture, media and sport, added: “The funding of advertising is vital for long-term growth of UK’s creative service and ensures we are able to provide the quality recreational and cultural services that people value so highly.” 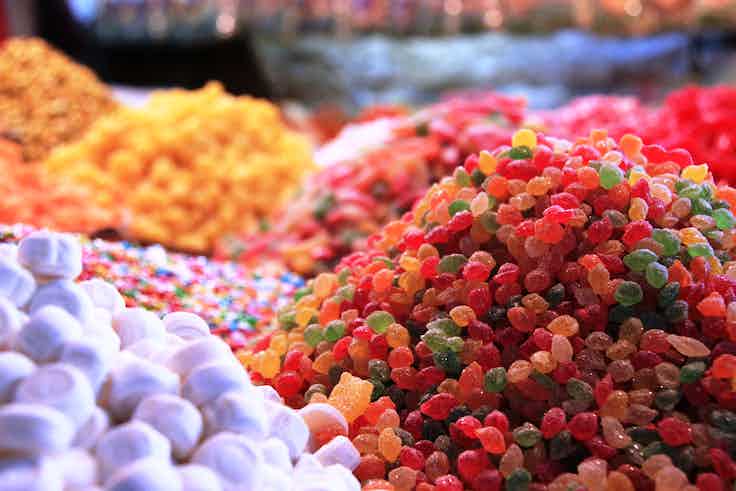 The subject of advertising food to children has come under scrutiny over the past few years, and is an inevitable hot topic among policy makers in the lead up to the general election in May. 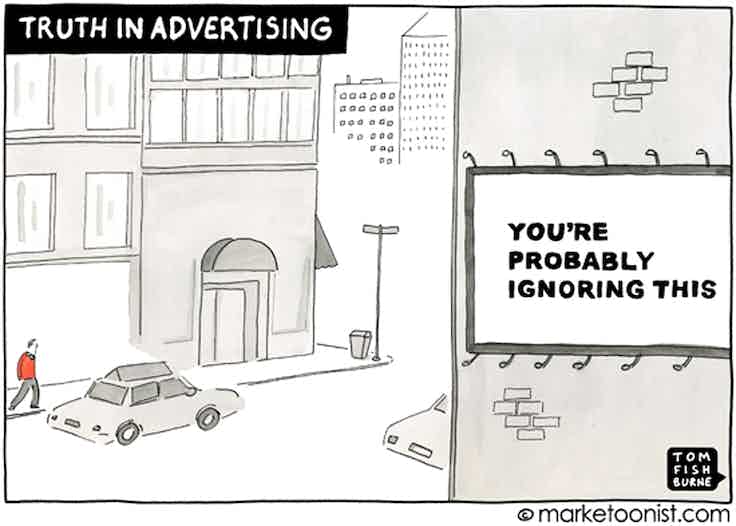