The public health minister Jane Ellison told the House of Commons today (3 April) the ban on branded packaging would move forward as “swiftly as possible” following a short consultation. Draft regulations will follow along with details of when the changes will take place, she added.

The plan comes after a “compelling” review, commissioned by the government last November, revealed plain packaging would curb the number of child smokers. If the rate of children smoking was reduced even by 2 per cent, for example, it would mean 4,000 fewer children taking up smoking each year, the report found.

Ellison said: “In light of this report and the responses to the previous consultation in 2012 I am therefore currently minded to proceed with introducing regulations to provide for standardised packaging. I intend to publish the draft regulations, so that it is crystal clear what is intended, alongside a final, short consultation, in which I will ask, in particular, for views on anything new since the last full public consultation that is relevant to a final decision on this policy.”

Health charities including the British Heart Foundation welcomed the green light to strip tobacco products of their branded designs.Tobacco brands, however, claim it would be a boon for criminals selling counterfeit goods.

A spokesman from the Tobacco Manufacturers Association (TMA), which represents the UK’s tobacco sector, said it was “extremely disappointed” with the plan and claimed there is no “credible evidence” that plain packaging would improve public health.

He added: “Plain packaging will simply lower the barriers to entry for criminals, as tobacco products would become far easier and cheaper to copy, adding to the £7.9m per day in tax revenue that is currently lost to the illegal tobacco market. Australia is the only country to have introduced plain packaging and the illegal tobacco market has increased markedly, whilst smoking rates have remained the same.”

The Government pushed back on making a decision on plain packaging last summer, when it said further evidence was needed before considering legislation.

Britain’s tobacco market is worth around $28bn (£16.9bn) annually, according to market intelligence firm Euromonitor International. 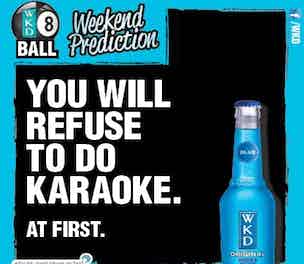 Alcopop brand WKD has had a number of ads on its Facebook page banned by the advertising watchdog because their content implied alcohol could enhance confidence and was key to a successful social event. 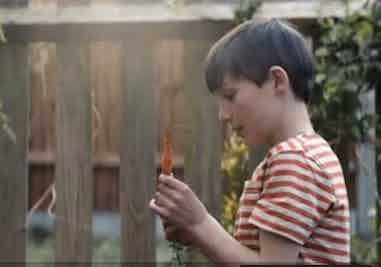