The chain’s owner Associated British Foods says sales at Primark are expected to be “well ahead of last year” on a like for like basis driven “by a very strong performance in the UK”.

The expected gains at Primark, which contributes about 40% of the company’s profit, have led to Associated upping its forecast for grooup earnings in the full-year to 12 September.

The company, which also markets Silver Spoon sugar, Twining tea and Ovaltine drinks, says trading since the half year has been “strong”, resulting in an increase in adjusted operating profit for the second half compared to last year.

Rival Matalan reported operating profits increased 14% to £102m for the year to 28 February, while like for like sales in the first 14 weeks of its new financial year increased by 8.2%. 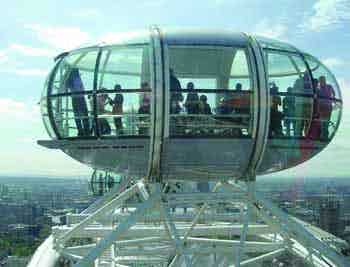 Merlin Entertainments, owner of leisure destination brands such as Madame Tussauds, Legoland and the London Eye, has consolidated its European media planning and buying account into MediaCom.