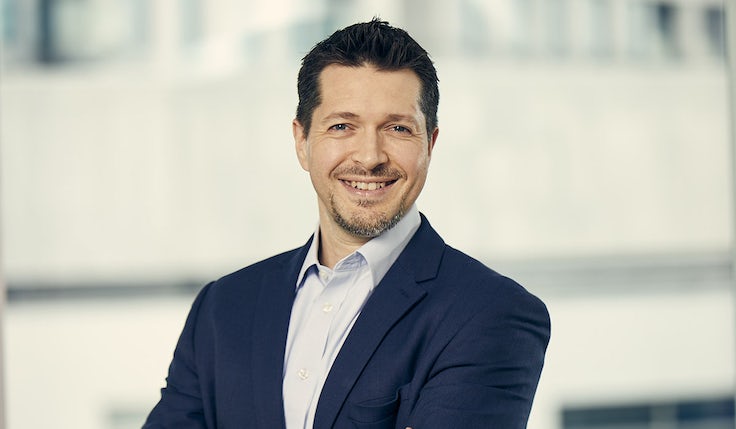 UKTV’s chief marketing and innovation officer, Simon Michaelides, is leaving the business after more than a decade to join over-55s cruise and tour operator Riviera Travel as its first chief customer officer.

Michaelides will take up the newly created, board-level role in August, responsible for all aspects of the customer journey. He will oversee brand, marketing and communications, direct sales, insight and analytics, and customer service.

British multichannel broadcaster UKTV hired Michaelides in 2012 as marketing director, a role he held for four years. During that time he overhauled the business’s marketing practices, setting up a full service in-house creative agency and a dedicated digital and social media team. He also co-led the development and rollout of a new company purpose and values.

Michaelides was promoted to chief commercial officer in 2016, taking on responsibility for value creation across the UKTV portfolio of channels – including Dave, Alibi and Drama – and co-leading the digital transformation of the business.

In 2019 he was promoted again to chief transformation officer to lead the business through its acquisition by BBC Studios, and seven months later became chief marketing and innovation officer.3 questions I wish I’d asked as a junior marketer: UKTV’s Simon Michaelides

Over the past two years he has led a team of 90, comprising almost a third of the organisation, and co-led the business adaptation to the Covid-19 crisis. According to Michaelides, UKTV’s market share grew by 8% year on year over the period, while video-on-demand (VOD) views rose by 48%, and registrations jumped 33% to 4 million users.

Prior to joining the broadcaster, Michaelides spent 13 years in various marketing roles at FMCG giants PepsiCo and Procter & Gamble (P&G). He joined P&G in 1997 with his first marketing role.

“I’m very excited to be taking on a new challenge in another passionate, dedicated and customer focused organisation,” Michaelides says.

“Riviera struck me as a great business with a true challenger-brand mentality and a huge amount of untapped potential, in an exciting industry. I’m very much looking forward to getting to grips with the travel business and helping to realise Riviera’s ambitions.”

UKTV says it will announce Michaelides’ replacement “in due course”.

The making of Dave: How UKTV turned a ‘ridiculous idea’ into an award-winning channel

As part of UKTV’s pandemic-adaptation process, the broadcaster refined and refreshed the brand proposition for all eight of its brands. Speaking at the Festival of Marketing: Transform earlier this year, Michaelides described how the pandemic served as the wake-up call UKTV needed to re-evaluate its focus on short-term activity and move back to brand-building.

He admitted the brand had developed “bad habits” by adopting what he called “Bat-Signal” marketing, which took its cues from the constant stream of new shows that need to be launched. However, when the pandemic brought production to a halt, this problem was exposed.

The brand refreshes were driven by a three-point action plan Michaelides subsequently drew up, which aimed to refresh UKTV’s marketers’ understanding of brand-building best practice, drive closer cross-functional collaboration, and enlist the help of agency partners.

According to Michaelides, the strategy led to market share gains across all UKTV channels, with Drama up by 11%, Alibi by 5%, and Dave’s share of the 16- to 34-year-old audience up by 14%. 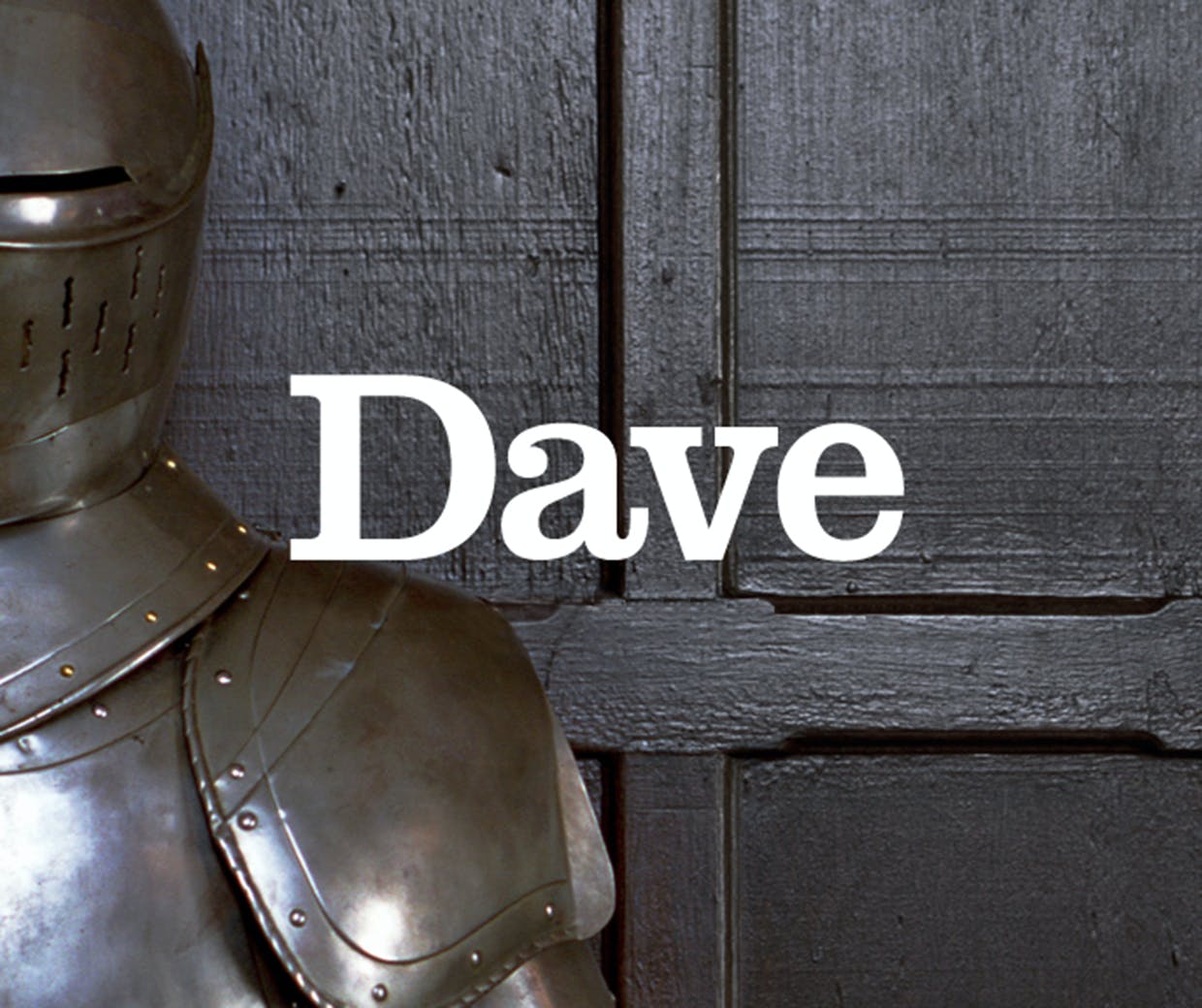 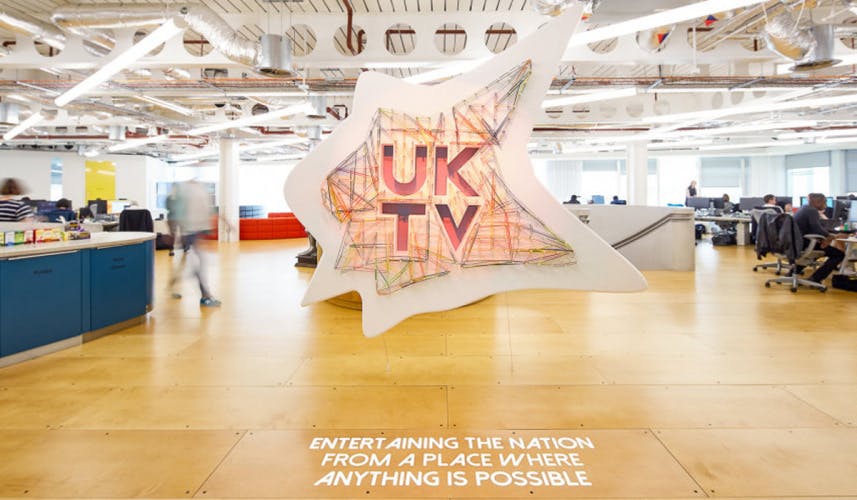 UKTV’s five-year-old apprenticeship scheme is playing an increasingly important role in encouraging diversity of thought and modern thinking across the business. 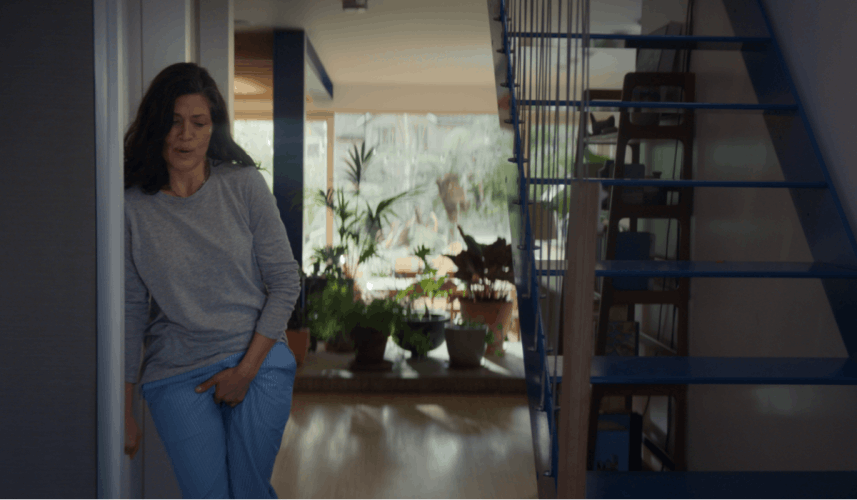