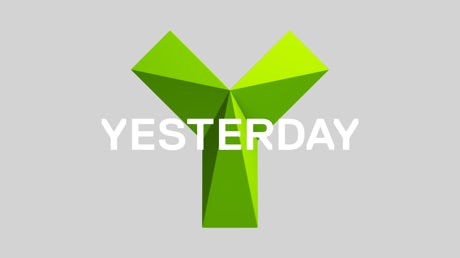 Yesterday is to be rebranded in an attempt to make the history-focused channel appeal to a wider and slightly younger audience than its current 45-64-year-old upmarket demographic.

The overhaul includes a new logo and channel idents that will reflect the channel’s new brand promise “Entertainment Inspired By History”.

Yesterday will also be running “more pacy, dynamic content” from October, including programmes such as “British Gangsters: Faces of the Underworld” and “Fight Club: A History of Violence”.

Adrian Wills, UKTV’s general manager of factual, told Marketing Week the company took the decision to rebrand the channel after noticing the recent introduction of “riskier” programmes had helped boost its viewing figures 35% year on year.

He added: “We want to change the perception that we’re just a channel for old people and are looking to do what we did when Dave rebranded from G2, when people saw it through a different lens even though [in that case] the content didn’t change that much.”

It is hoped that brands may also reappraise what the channel stands for, which may in time lead to a more diverse set companies advertising on the channel.

UKTV carried out consumer testing of its existing audience to test the new identity and content to ensure they did not feel alienated by the strategic shift to be more focused on entertainment.

Wills said: “You can patronise older people when [choosing and promoting] content but they want to see just as much sex and violence as everyone else. While we’re taking on a younger skew we don’t want to alienate our existing audience, we want to bring them with us.”

Yesterday’s design refresh, created by DixonBaxi, will launch on air from 24 July. The new programming schedule will air from October alongside a marketing campaign across UKTV platforms and other media that will focus on its “glossy” shows. 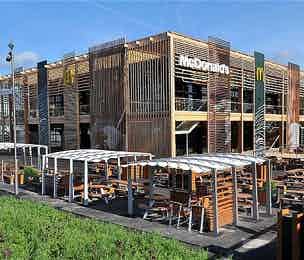 McDonald’s and Coca-Cola have defended their sponsorship of the Olympic Games after criticisms about their involvement were levelled at the brands by the president of the International Olympic Committee.