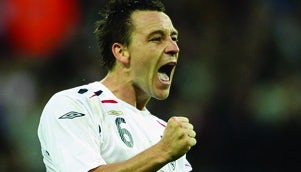 Terry, who also captains Chelsea, will appear in front of magistrates in February over claims that he racially abused Ferdinand in a league match earlier this season.

The player, who faces a £2,500 fine if convicted, denies the charges and has vowed to fight “tooth and nail” to clear his name.

A spokeswoman for Umbro, which makes the player’s boots and has a long-standing sponsorship of the England team, says that Terry “is still an Umbro sponsored player”. She declined to comment further until “the legal process has completed”.

Reports that the sportswear brand has removed images of the player from its website are untrue, she says, adding that the player can still be found and that no changes have been made since the Crown Prosecution Service announced the player had been charged. 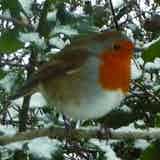 We’re bowing out of 2011 and facing next year with excitement and anticipation. We know there are tough challenges ahead for marketers and suppliers alike but we are looking forward to writing about the resourceful and innovative ways you all step up to meet those challenges. Marketing Week won’t be resting on its laurels either. […] 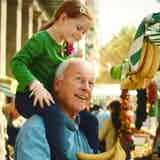