Marketers spend too much time concentrating on things that change when they seek to attract consumers, while ascribing too little value to things that stay the same, agreed a group of behavioural experts at The Festival of Marketing: The Year Ahead today (19 October).

At a time when society is going through an ongoing pandemic and a climate crisis, and social movements are crying out for racial justice and gender equality, the debate questioned whether marketers are correct in giving their attention to constant change – or whether consumers are in fact driven by far slower-moving concerns.

“We know that changing context can influence decision-making, but we also know that the fundamental structure and function of the human brain hasn’t change in quite a long time,” said moderator Shazia Ginai, CEO of Neuro-Insight. How should marketers interpret that knowledge to communicate more effectively?

Roberta Lucca, co-founder of games developer Bossa Studios, acknowledged that the gaming sector has been through a period of accelerated evolution. However, she also recognised that some factors reflect ancient behaviours.

“Certain things are still the same,” she said. “People want to belong, they want to create communities. They are triggered by FOMO. We can see millions of people who play our games and how they engage with each other inside the games, outside of the games. They all want to be seen as part of a tribe. Regardless of whether it is physical or digital, they are all there.”

However, the impact of speed on the sector is clear with products and information reaching consumers at a much faster rate, added Lucca. She used the growth of NFTs in the digital art world as an example. “The amount of transactions and the amount of people who are engaging with creators in digital art is insane,” she said. “The new generation are interacting with digital environments in a much speedier way than they were before, with physical goods.”

Consumer behaviourist Philip Graves said the context in which consumers are operating has changed extraordinarily quickly over the last 18 months to two years. However, “The way in which we make decisions, the way our unconscious mind works, hasn’t changed in any kind of recent period,” he added.

“The same underlying traits are the things that drive how people make decisions. The fascinating thing about that is they are processes we don’t have any direct access to. We don’t intuitively understand how we make decisions, and often asking people is not a good way to find out how they have arrived at the choices they have made,” Graves explained.

The challenge for marketers is to understand the context in which decision-making occurs, and how that interacts with the ways in which our brains work. He argued the shift in consumer attention to digital channels during the pandemic represents a substantial change in context. This overcame resistance from late adopters and reduced alternative ways of shopping, because physical shops were close or more difficult to access.

How brands are flexing to the shifting needs of online consumers

“As a result we have seen a huge shift in consumer behaviour – but not one driven by people acting in a fundamentally different way. Just as a result of the context in which they are operating is changing,” said Graves. Meanwhile, the way consumers make decisions remains the result of years of evolution, and can operate effectively and quickly: “As much as we are preoccupied with our ability to think consciously because we are aware of it when we are doing it, it’s not driving most of what we do because it is far too energy-intensive and it’s far too cumbersome.”

“The best advertisers have long realised that the drivers of behaviour are fundamentally the same,” added Richard Shotton, author of The Choice Factory and founder of Astroten.

Shotton recalled the belief of ad industry legend Bill Bernbach, saying “It might be fashionable to talk about the changing man, but as communicators we should be concerned with the unchanging man. What behavioural science does very well is look at some of those fundamentals. Why do we notice what we do? Why do we remember things? Why are we persuaded by particular messages? Those are remarkably static.”

By repeating a 1970s experiment that measured how well people were able to remember two-word phrases Shotton was able to produce similar results: people were four times more likely to remember concrete phrases than they were abstract phrases. For example, the phrase ‘white horse’ was four times more likely to be remembered than ‘subtle phrase’. Marketers who ignore a 50-year-old study as being out of date risk missing valuable insights, said Shotton.

How can the marketing world reflect meaningful change today? When asked what lessons marketers can take from knowledge of behaviour, Lucca said she has observed changes in behaviour by Gen Z and Millennial consumers when they are engaged in ‘metaverse’ gaming. She cited a virtual gig by rapper Travis Scott, hosted via the online game Fortnite, that attracted huge audiences.

“The interesting thing about that show is the way that people participate,” she said. “It’s so immersive, it’s so interactive. You are jumping around and connecting to people in other ways. I keep wondering if we are getting our brains a little blurred between what is real and what is not.” A generation raised on virtual concerts may not find their emotions triggered quite so drastically as previous ones did when attending their first live event, she suggested, predicting that the way consumers interact may be changing faster than we think.

For Philip Graves, this represents a change that proves the constant nature of human behaviour. “We do what is the easiest thing to get a level of reward,” he said. “What the digital world enables us to do is get that reward really easily.”

Where Graves does see change is in attention levels. “Consumers are increasingly like fruit flies in their skittishness. They are always so close to something that is easy and rewarding to direct their attention at,” he said. Most have a device to hand where they can go to have their views confirmed or rewarded via social media, or be amused by filtered or tailored content. Marketers will find it increasingly hard to get the attention of consumers as a result, he predicts.

For Richard Shotton, marketers may benefit from paying more attention to when consumers are most open to change. “There is broad evidence that a lot of our behaviour is habitual. It’s a sensible tactic for navigating a complex world: don’t bother weighing up all the merits, all the opportunities, instead default back to what you did last time in a similar situation,” he explained.

However, there are times when our reliance on habit can we weakened, and where it might be easier to convince us to try something new. New time periods – after a holiday, perhaps, or a birthday, or at the beginning of a new year or month – often see people adopt new behaviours and habits.

“Not all moments are equal,” when trying to encourage behaviour change. Reaching people at the beginning of these new time periods can increase the success rate of marketers, says Shotton.

He called for a rebalancing. “There is too much of a focus on change. It’s a very fashionable thing to push and there are lots of vested interests in that narrative,” he said. “We should give some attention to it. But actually there’s far more value to be had in really immersing ourselves in what these fundamental drivers are. They will be relevant in 2021, 2031, 2071. They give us a greater opportunity in the long term to improve our marketing.” 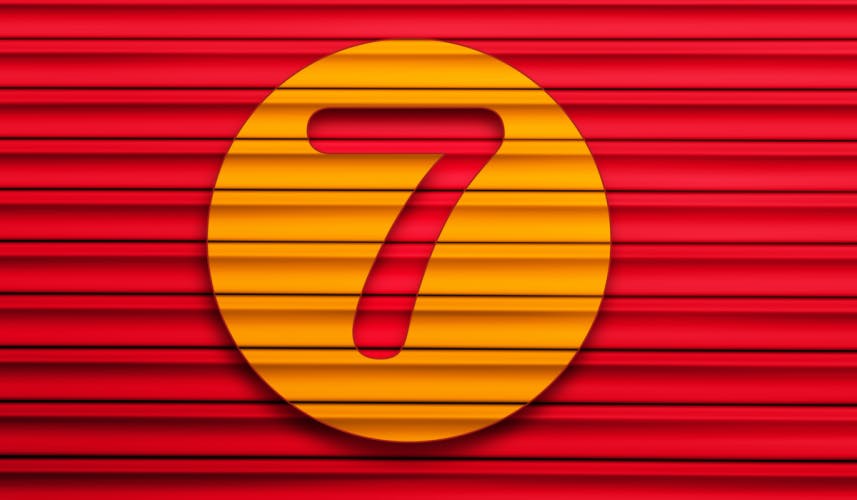 These fundamentals of marketing communication will always be true because they’re based on how our brains work, not on how specific technology works.