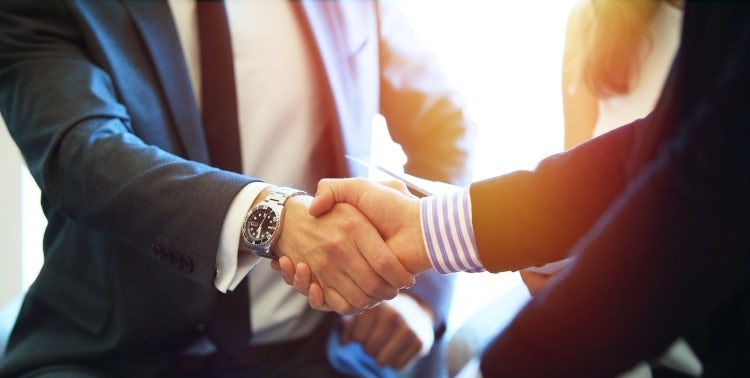 Gillian Wilmot has a wealth of industry experience behind her, having headed up marketing at Next, Avon and Littlewoods, as well as serving as managing director of Royal Mail. Now a mentor and chairman of UK Coaching, which promotes the education of sport coaches and teachers, she has deep insight and strong views about how well businesses are doing at instilling diversity and equality across UK organisations.

With International Women’s Day offering an opportunity to gauge progress, she believes change has been too slow to come, and fears that young people are falling into the trap of believing the problems have been solved. There is also resistance to efforts to promote more women in organisations on the basis that it is a form of social engineering, rather than an attempt to improve workplaces, quality of output and work-life balance.

“It concerns me that among younger women the word ‘feminist’ is unfashionable. A lot of people have very unfortunate associations with the word, which aren’t actually what it means. Quite a lot of younger women have disassociated themselves from it and say they don’t need it any more. You only discover you need it when you go quite far up the greasy pole, but by the time you discover it’s a problem, it’s a bit late.”

It is for this reason that she thinks International Women’s Day is valuable, as it provides a focus to encourage participation in the debate.

“I think it is useful to have a campaigning point, because it’s a moment where people can stop and reflect, so I’m less concerned about the fact that it can create tokenism. Every step you take – even if it only changes a couple of people’s behaviour – will have an impact.”

Promoting those who don’t fit the mould

Organisations – including marketing departments – are still driven by unconscious bias, Wilmot says, which ensures that even where there is diversity at more junior levels, senior roles tend to go to the same kind of people.

“It is just a marginal difference at each level based on unconscious bias. It applies not just to women but to anybody who doesn’t fit the mould of the existing senior team. You notice when you go into different businesses they consist of a type of person you get doing that business. That is what drives the unconscious bias.”

Tall men do better. It’s quite astonishing how models of leadership, in our brains, haven’t changed that much.

Wilmot adds that not only is it difficult to spot unconscious bias, it also requires “very big efforts” to ensure it doesn’t happen in an organisation. Often, she says, it comes about because people prefer working alongside people they already know and trust, and are unwilling to step outside their comfort zone when hiring.

“All these systems are systems that have in-built unconscious bias, because of all the humans in the system. They just churn on with the same bias unless you do something to intervene.”

Coaching and mentoring are crucial means of giving women and people from diverse backgrounds the skills and knowledge to succeed within organisations and help change these systems.

“The more that women – and anybody who does not fit the standard model of leadership – can understand the dynamics, get sponsors and mentors and coaches, whether they’re in sport or in business, the better,” says Wilmot.

Her motivation for being chairman of UK Coaching – as well as running her mentoring organisation Board Mentoring and writing a book on the topic – is helping people understand how to succeed if they don’t fit the leadership archetype of “a 6ft 2in bloke”.

“Tall men do better,” she adds. “It’s quite astonishing how models of leadership, in our brains, haven’t changed that much.”

But although businesses and professionals have all the tools and techniques available to advance the careers of high-potential people from different backgrounds, Wilmot notes that there remains a clear divide between those organisations that buy into coaching and mentoring, and those that don’t. The financial services sector in the City of London is particularly bad at recognising their value, she claims.

“It’s quite noticeable in environments which are advanced that coaching and mentoring have been accepted. In somewhere like the City, which is less evolved from an emotional intelligence point of view, they think coaching is remedial.”

Often, those with access to coaching and mentoring are already at culturally progressive organisations, whereas ironically, those who could benefit from them most are working in environments where asking for help is seen as a sign of failure. The consequences of these cultural differences on business performance are profound, Wilmot says.

She points to both the 2008 financial crisis and Tesco’s 2014 accounting scandal as predictable outcomes of deficiencies in corporate culture. Tesco’s culture was “known not to be healthy in other parts of retail” and as a mentor she would not have counselled someone to join the business at the time.

“It would have been very tough to succeed and you would have had a horrible time even if you did. You would not enjoy the journey.”

Ultimately, Wilmot believes that the key to effecting change lies in corporate governance. Specifically, she feels that because company chairs are instrumental in appointing CEOs they also have huge influence on culture. She claims female non-executive directors take “five times as long” as men to gain chair roles, which is problematic for encouraging equality.

She also believes that corporate culture should be factored into a company’s share price by investors.

“We want healthy companies that create good jobs, quality jobs, grow their customers and grow UK PLC. It isn’t a social engineering job, it is a UK PLC survival job.” 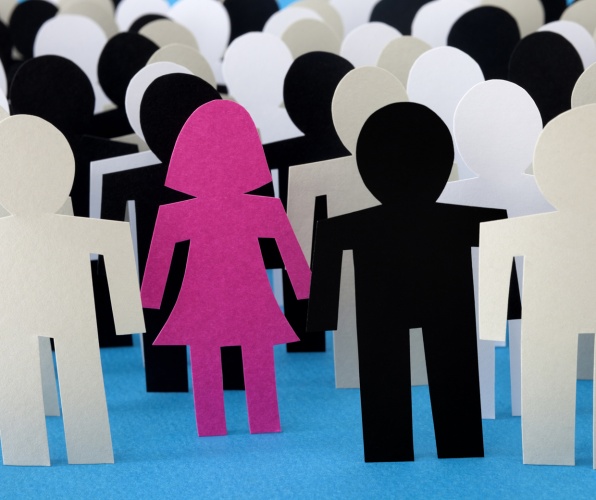 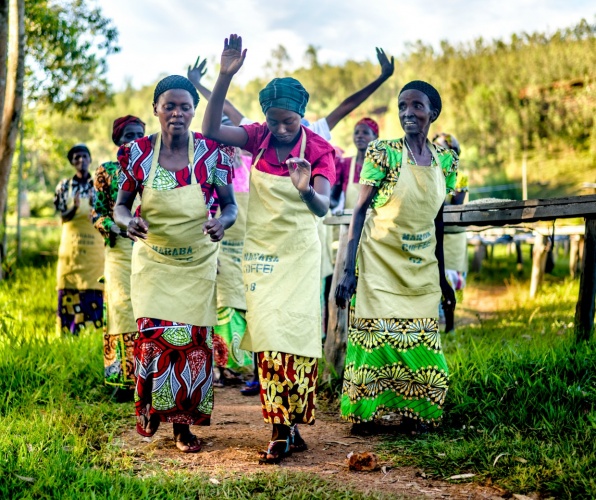 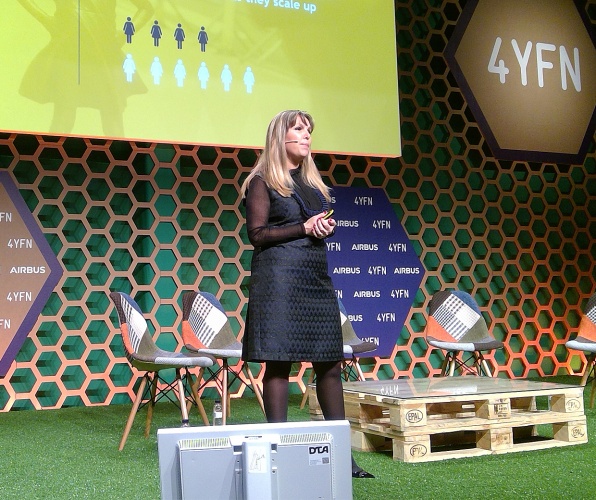 Mobile World Congress 2018: Unilever’s Aline Santos calls on the industry to come together to help achieve gender equality – something she says will not happen organically.