Under Armour now has a fitness community of 165 million users, following high-profile acquisitions of sports-focused tech brands such as MapMyFitness and MyFitnessPal, with 1 in 4 Americans using one of its fitness apps.

And last year Under Armour announced a partnership with HTC resulting in a family of devices created under the new fitness wearables sub-brand Healthbox (pictured).

Sid Jatia, Under Armour’s VP of direct-to-consumer and omnichannel digital, says hardware will be crucial to the sport brand’s future and that Under Armour is not just turning the heads of rival sports brands but tech giants such as Apple as well.

READ MORE: How wearables are changing the face of sports brands

He told Marketing Week at the Millennial 20/20 Summit: “Our number one focus is to be a health-led brand and product comes second to providing experiences. We’re adding one million new users to our fitness community every month so in the fitness hardware space there is a point where there will be need to be a collision.

“A collision where tech companies will sell more apparel and apparel companies sell more tech. Whether there will be a merger happening within those two worlds, I don’t see why that won’t happen within the next 5 to 6 years.

“Apple recently came out with the Health Kit for developers so it is clearly becoming a big part of their strategy. It could make good sense for them to work together with Under Armour or to combine.”

Under Armour is now the second biggest sports brand in the US – behind Nike – having recently overtaken Adidas.

It has also achieved 23 consecutive quarters of growth, most recently growing sales by 31% to $1.17bn in its fourth quarter.

And he claimed Under Armour is still in its infancy in the UK and Europe, with both providing plenty of future growth opportunities.

Jatia added: “The number one brand message for us is being health conscious and that is why we matter. It isn’t a tacked on CSR message but about providing real accountability and tracking for people’s fitness. We want people to go to their GP and show their Under Armour wearable in order to provide health details; that’s our long term aim.

“We might be in our infancy in the UK, but it is a market that has the same hunger for health and fitness that we’ve seen in the US. We know how to build an engaged fitness community and there’s the potential to mirror our US growth in Europe and China.” 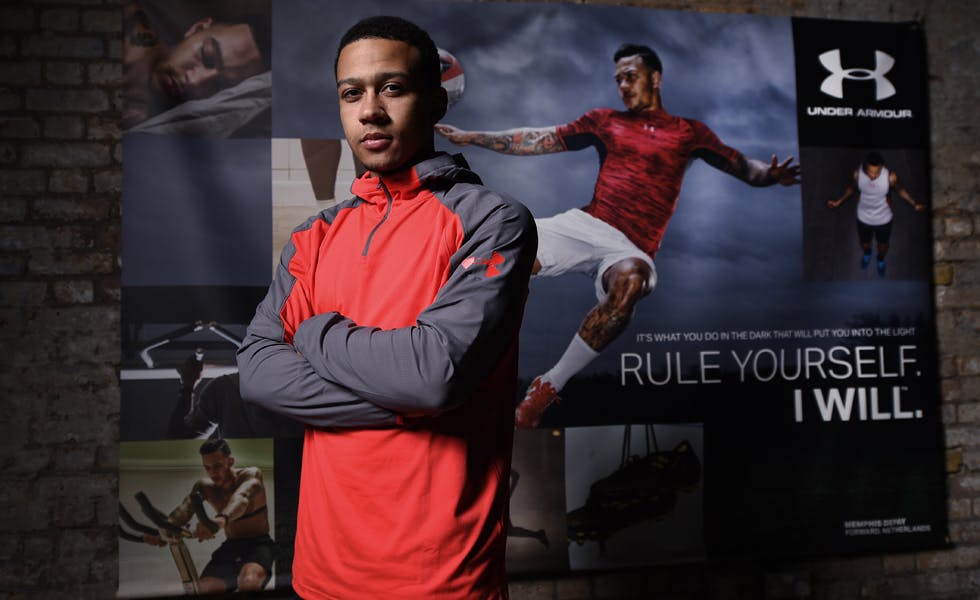 Under Armour has unveiled the next phase of its athlete-focused ‘Rule Yourself’ campaign as the sports brand aims to focus on the behind-the-scenes training of sports stars to differentiate from its rival’s marketing. 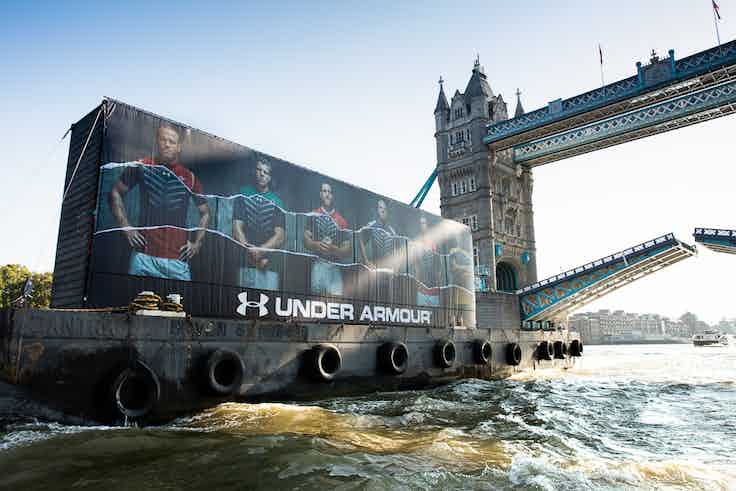