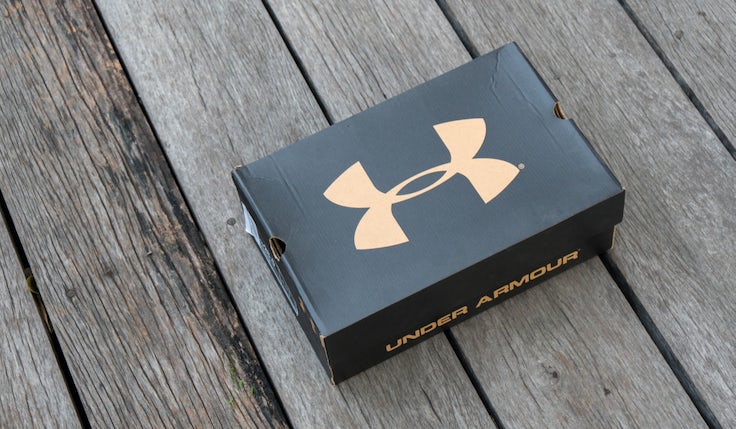 Under Armour is planning to increase its marketing spend this year to 12% of revenue, but says its mix will also be “much more powerful” as it refocuses on brand and top-of-funnel activity.

Speaking on an investor call following its quarterly results, CFO Dave Bergman said marketing investment “hit a trough” in 2018 as the company tried to manage costs. That meant marketing as a proportion of revenue went “all the way down” to 10.5%.

Having launched a brand campaign at the start of 2020, the company will be pushing closer to 12% of revenue this year. That is much higher than the typical 10% to 11% of revenue it has invested in marketing over the past five years.

However, Bergman explained that the shift in its approach to marketing is not just about an increase in spend, but about its mix. The company has dropped spend it had previously committed to sports marketing contracts in favour of investing in its brand.

That, added CEO Patrik Frisk, is important as the company looks to drive brand consideration. While it does not have an issue with brand awareness, particularly in the key North American market, it has struggled to explain to consumers “why they should consider Under Armour”.

“It’s not just the amount of money you have, it’s how you’re able to activate that spend,” he explained. “We had a lot of committed spend in our marketing from 2016, 2017, 2018. As we started coming to 2019 and now into 2020, we’re starting to be able to activate more of the money top-of-funnel and mid-funnel and that’s incredibly important.

“That’s why I keep saying that there isn’t anything wrong with the brand, the problem is consideration. To be able to drive consideration you need to spend against the brand.”

In the UK, Under Armour has a problem with both brand awareness and consideration. According to YouGov BrandIndex, its brand awareness is just 53.4, putting it 20th on a list of 27 sports brands and a long way behind leaders Nike and Adidas on 96 and 95.5, respectively.

That does not mean Under Armour does not need to push product, but that it needs to do “in combination” with brand. That is why its new campaign, ‘The Only Way is Through’, is a global platform aimed at showing Under Armour understands athletes, rather than being about specific products or categories.

“It is one of the big unlocks for us as a brand and organisation, and that’s why we firmly believe in our strategy going forward.”

While the new brand platform will get a bulk of the increased investment, Under Armour is also pushing into more personalised marketing. It plans to launch a CRM programme later this year that will “drive higher engagement, frequency and repetition”.

That will come alongside a new ecommerce platform after Frisk admitted its current website is “challenged” and “behind where it thought it would be”.

“We believe that is incredibly important because we want to tell the right stories about our product and marketing in a coordinated manner better than we’re about to do today,” he added.

Under Armour is also looking to “turn off how we think about promotional activity” in the second half of the year, particularly in ecommerce and its Factory House outlet stores. It has been running tests in Europe to reduce discounting and found that consumers are willing to pay full price when it gets the style, performance and fit right.

“We’re excited about the combination of being able to launch a new site, being able to build in the personalisation and the CRM, and stepping off the promotional and discount cadence on the ecommerce platform,” said Bergman.